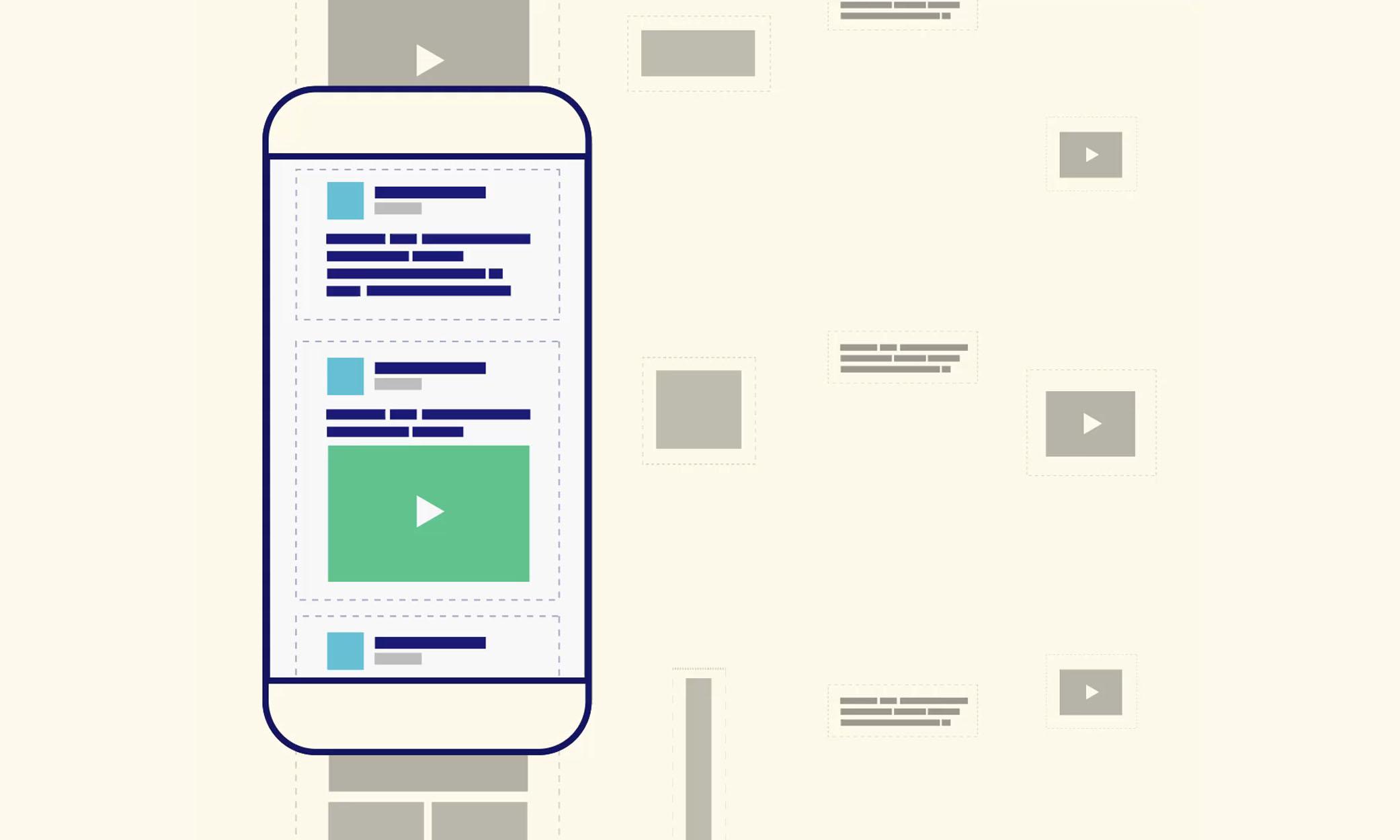 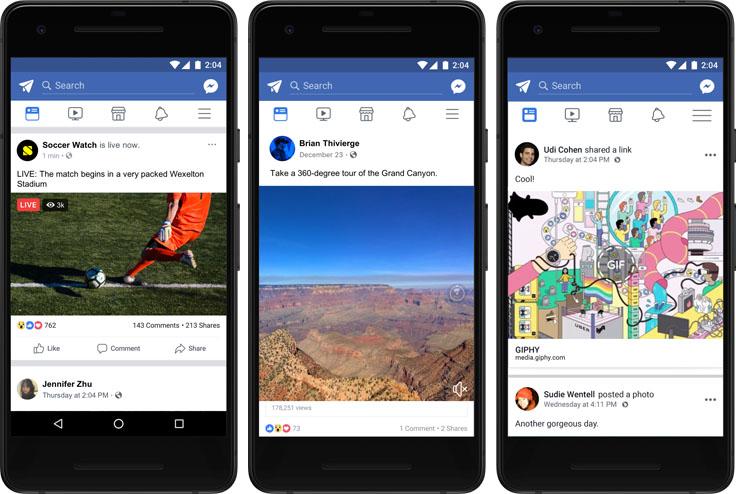 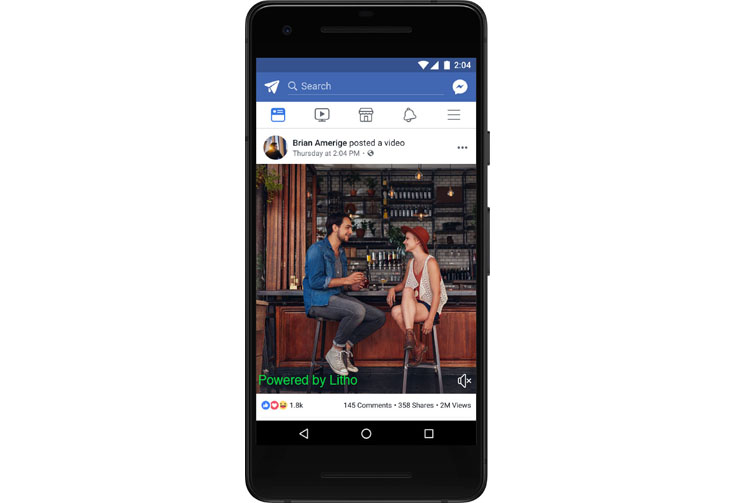 Prev
Under the hood: Multilingual embeddings 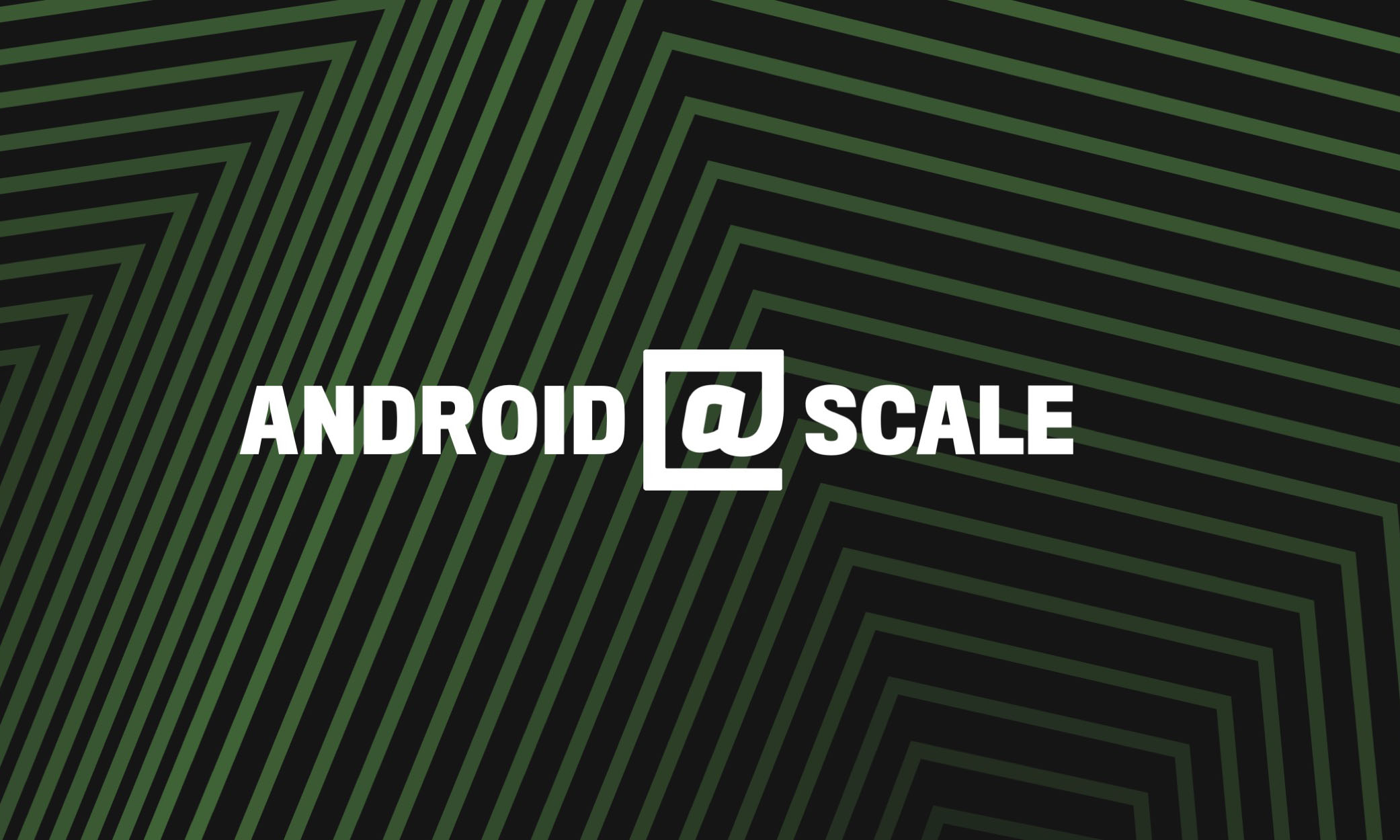