This year’s React Conf took place on October 25 and 26 in Henderson, Nevada, where more than 600 attendees gathered to discuss the latest in UI engineering.

Sophie Alpert and Dan Abramov kicked off Day 1 with their keynote, React Today and Tomorrow. In the talk, they introduced Hooks, which are a new proposal that adds the ability to access features such as state without writing a JavaScript class. Hooks promise to dramatically simplify the code required for React components and are currently available in a React 16.7 alpha release.

In the afternoon, Parashuram N spoke in detail about React Native’s New Architecture, a long-term project that the React Native team has been working on over the past year and announced in June. We’re really excited about the potential of this project to improve performance, simplify interoperability with other libraries, and set a strong foundation for the future of React Native.

Now that the conference is over, all 28 conference talks are available to stream online. There are tons of great ones from both days. We can’t wait until next year! 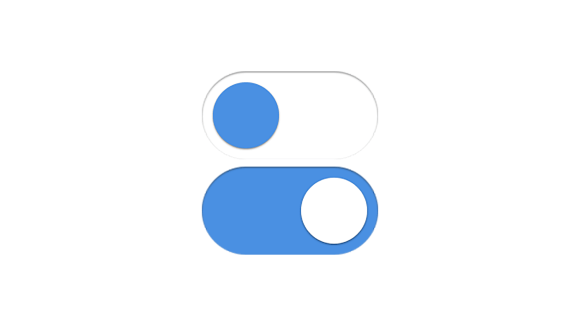