At F8 this April, we announced Facebook Surround 360, a high-quality 3D-360 hardware and software video capture system including a camera design and stitching code. We’ll be open-sourcing Surround 360 this summer to help accelerate the growth of the 3D-360 ecosystem — so developers can leverage the designs and code, and so content creators can use the camera in their productions.

We hope Here and Now will inspire others across the industry to harness the creative potential of 3D-360 video for telling stories and bringing people together in new ways.

Check it out today on Gear VR and on Facebook. 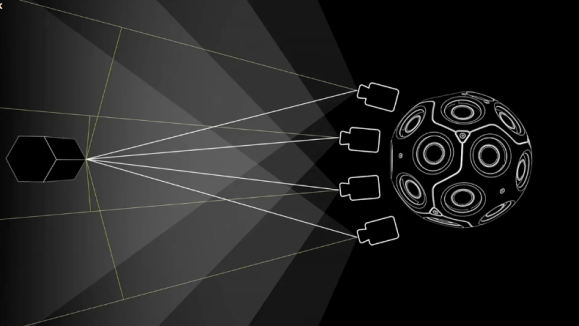 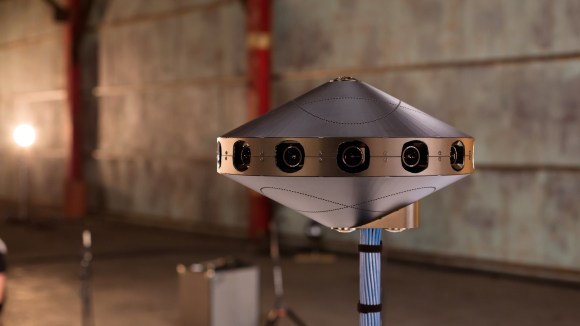 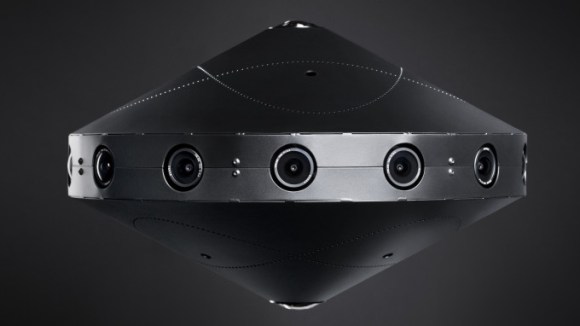