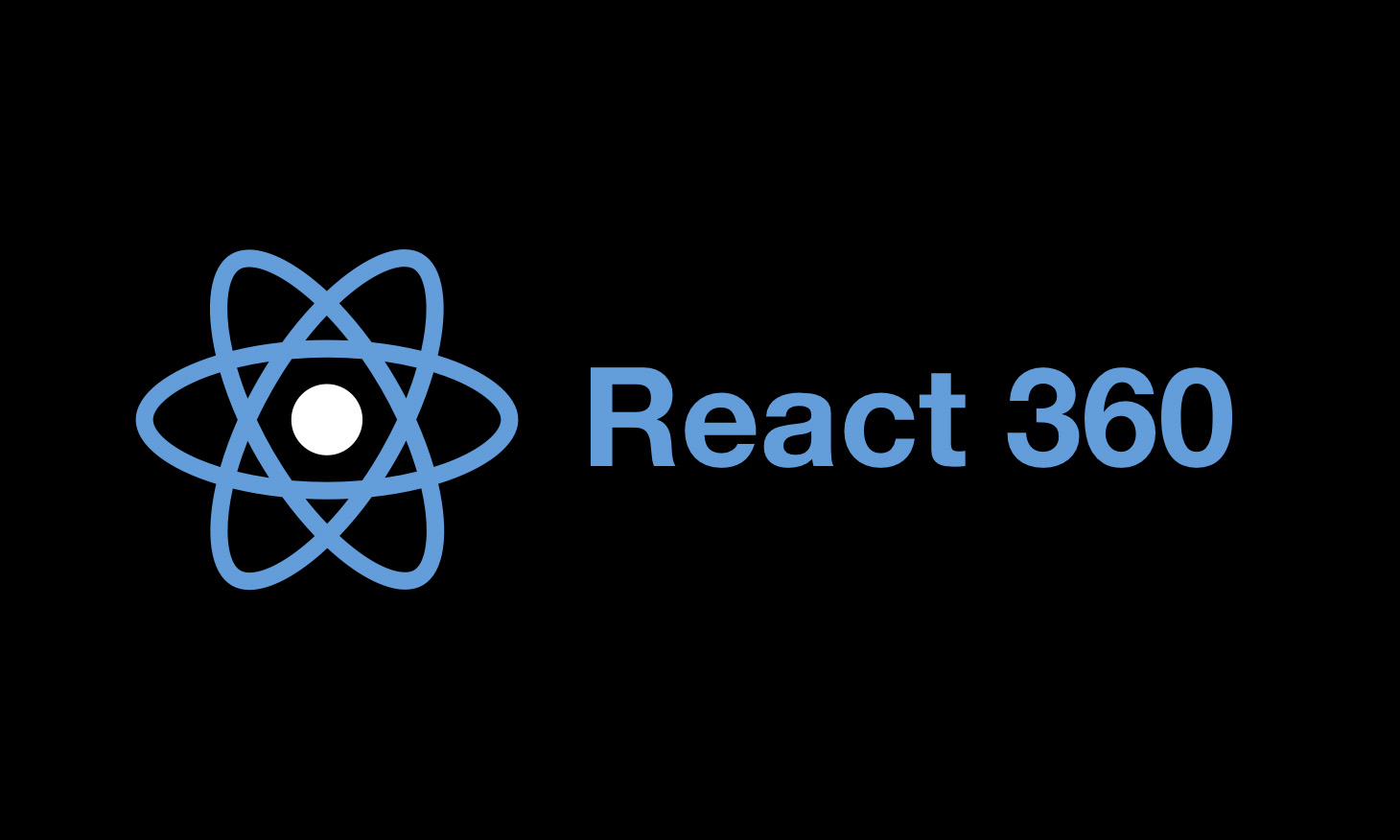 This post originally appeared on the Oculus Developers Blog.

When we released React VR in April of 2017, our goal was to create a web-based framework that would enable developers to easily add interactivity to immersive content in order to create engaging experiences. Because the content can be viewed in any WebVR-enabled browser, developers can potentially reach billions of mobile and PC users, in addition to early adopters of VR headsets.

Over the past year, developers have used React VR to create some outstanding experiences, which largely fall into three main use cases:

These examples are some of the best applications of React VR we’ve seen. That said, React VR has very real limitations. While some of these limitations—like performance issues and support for more immersive content—can be immediately addressed, others—including Oculus Store distribution and complex 3D scene support—will take much longer to mitigate.

As a result, we’re working to realign the framework to more accurately represent how developers are using it today. And with the release of our next major update, we’ll also rename the framework as React 360.

React 360 is a better reflection of how this framework is used by most developers and also highlights the large audience of non-VR users that developers are able to reach with React 360 content. While the core functionality you’ve come to expect hasn’t changed, this rebranding provides clearer prioritization for our future roadmap planning and the latest improvements introduced today at F8. Highlights include:

We’ll have more details to share with our next major release, and we look forward to seeing the new experiences that you’ll create with React 360. Keep building! 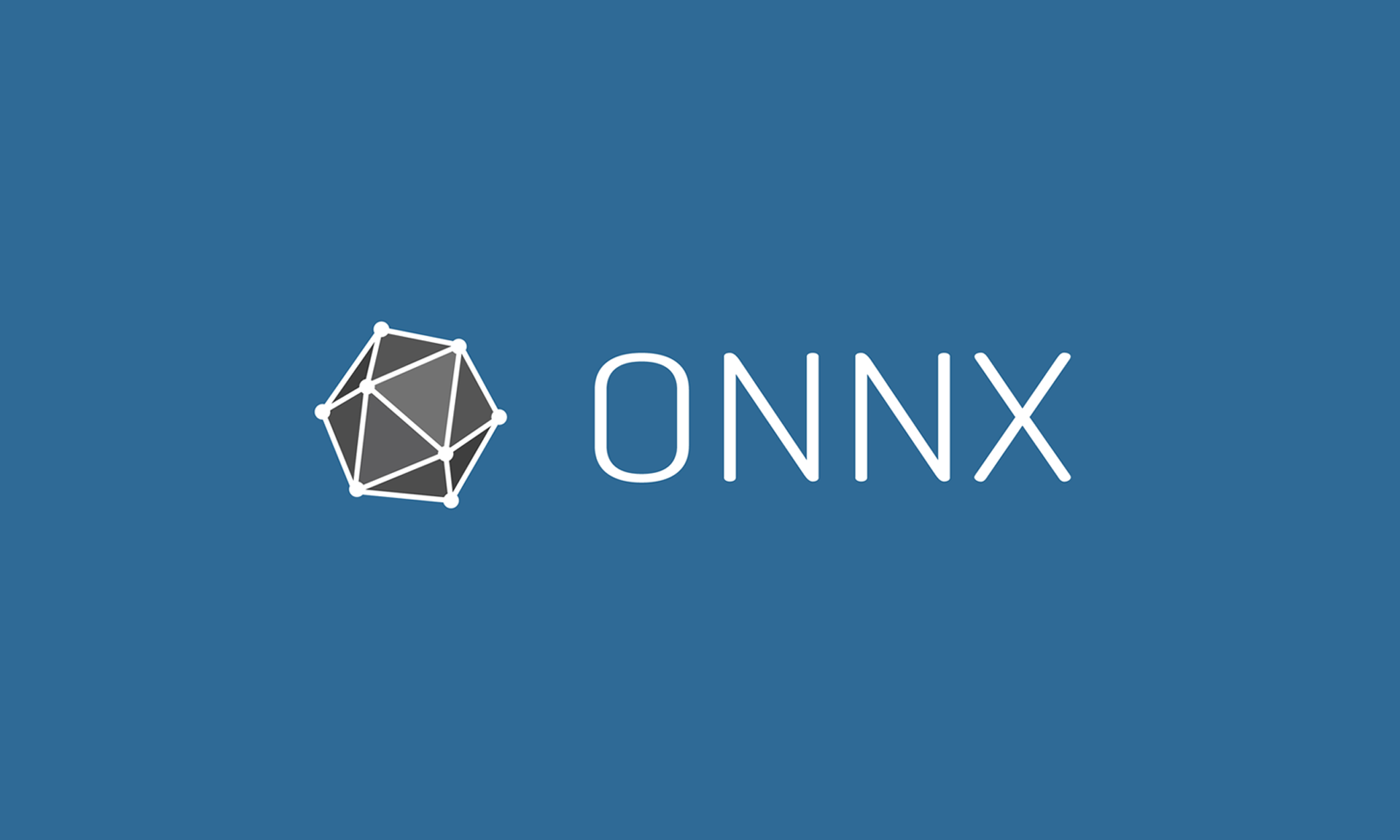 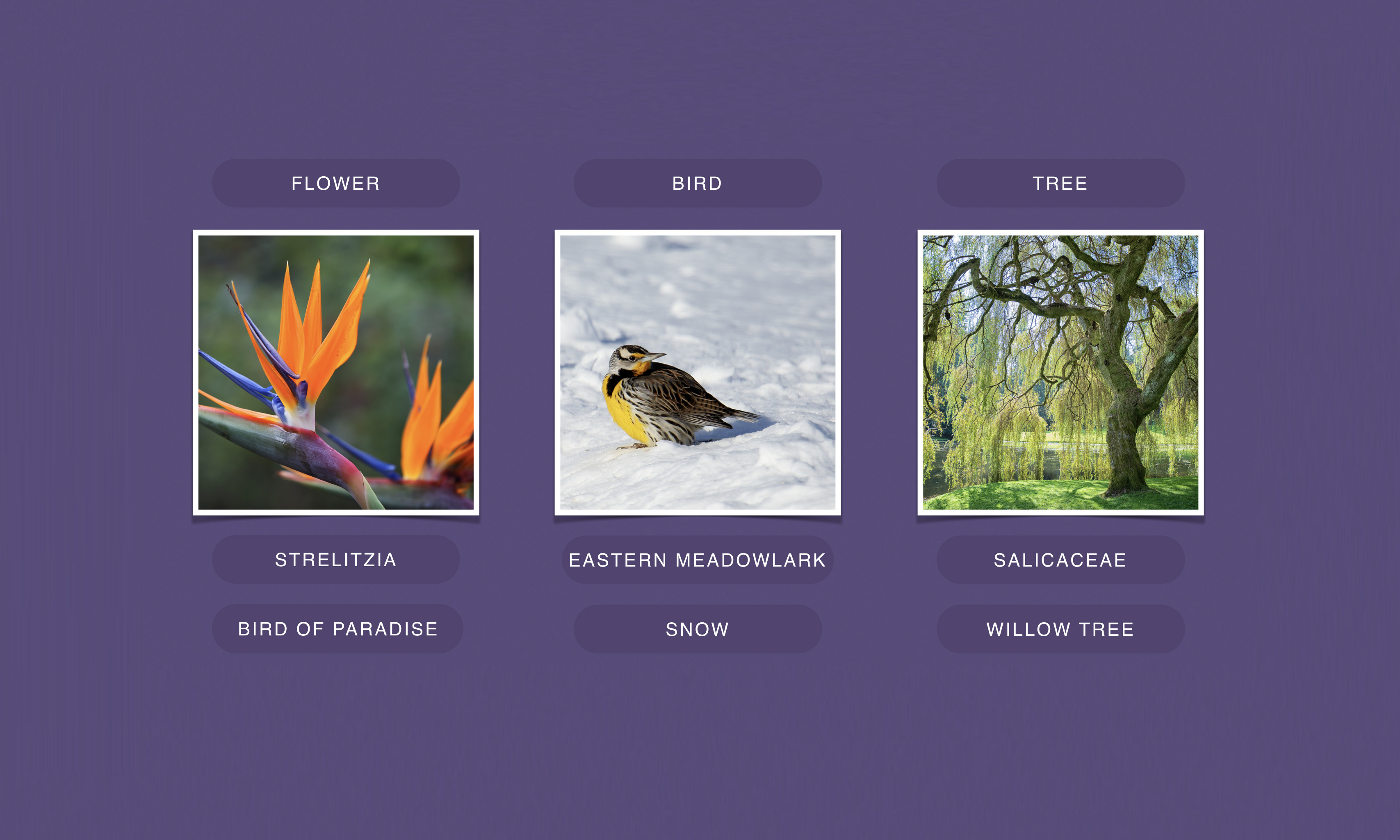