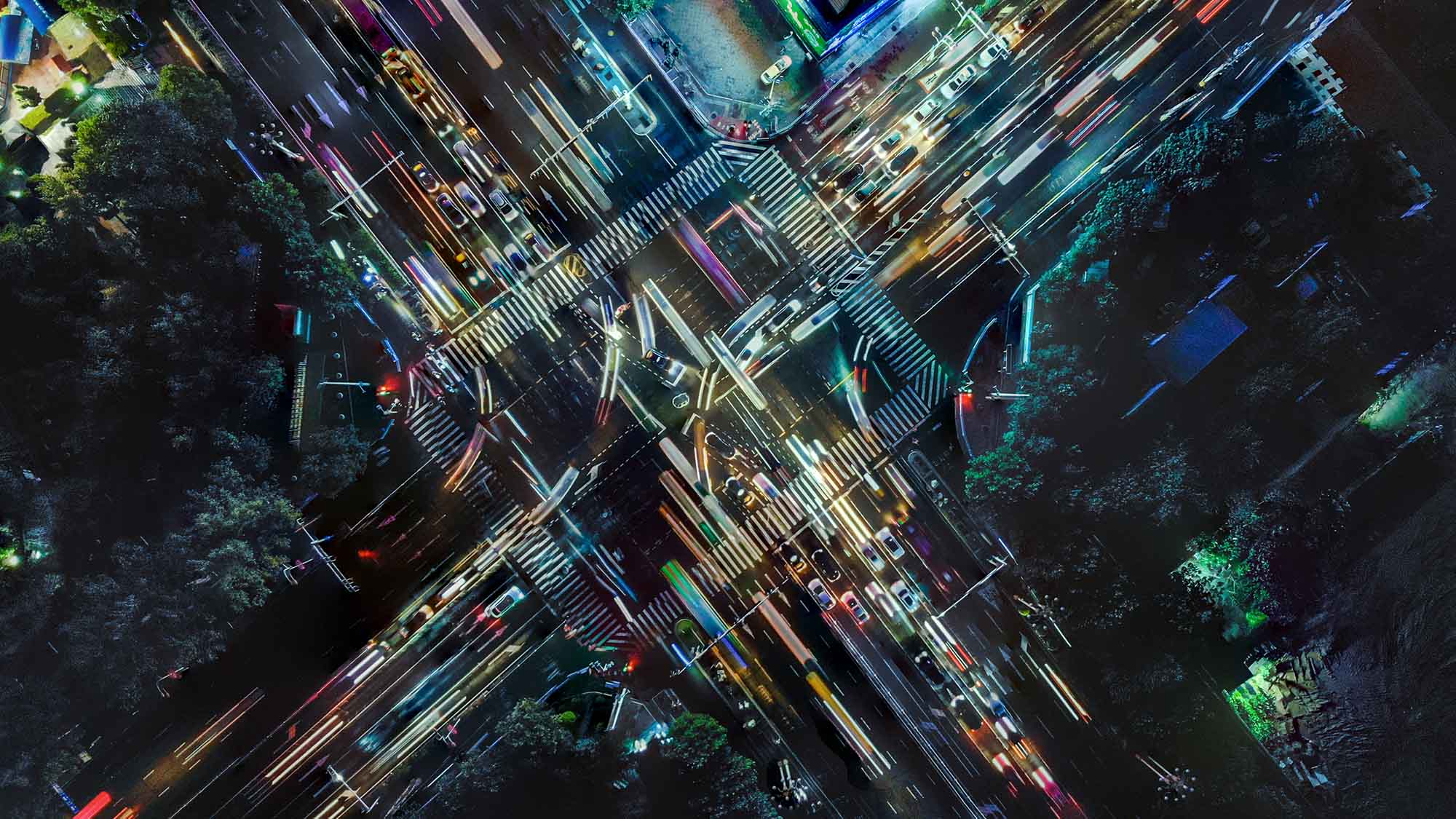 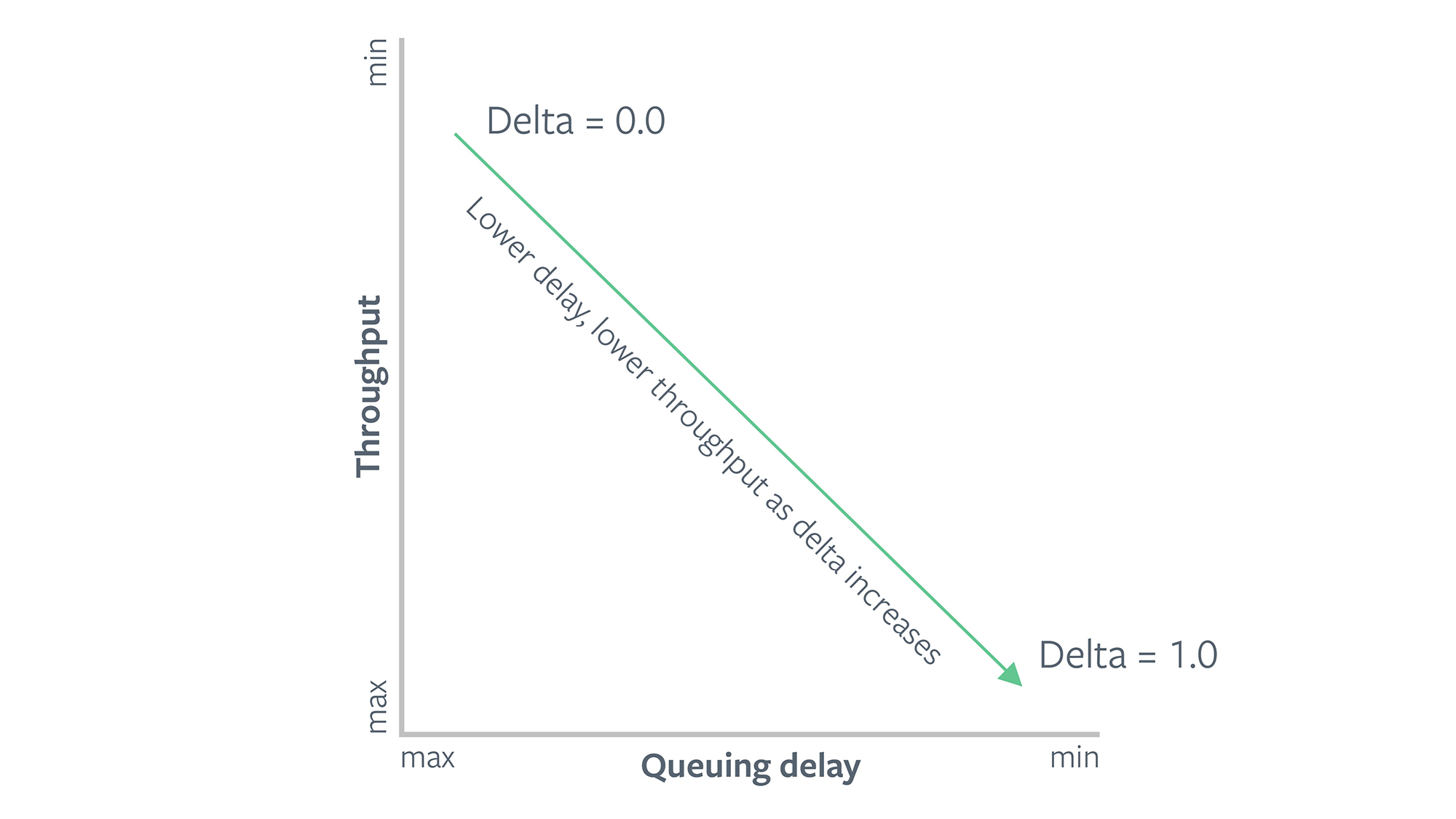 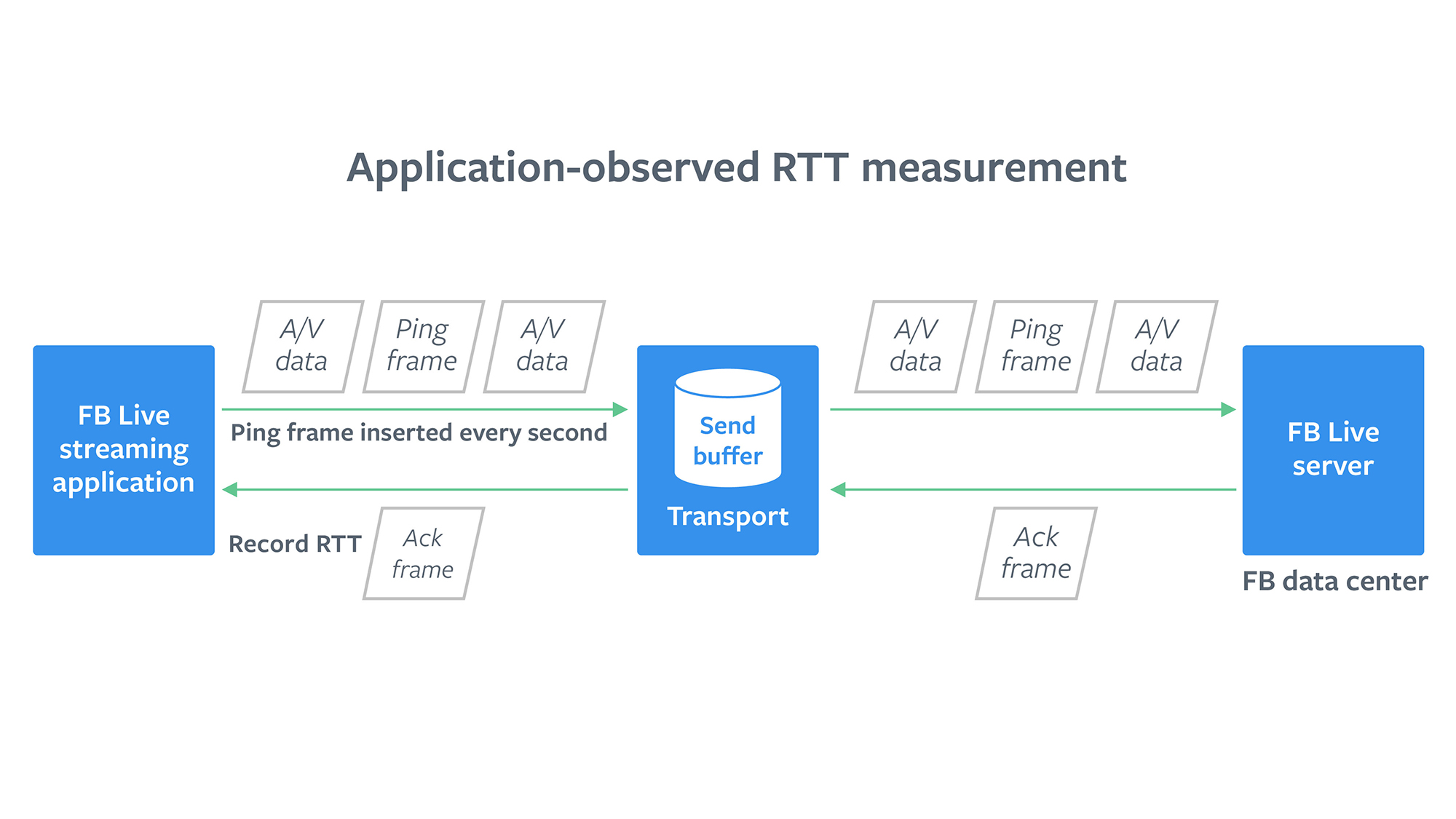 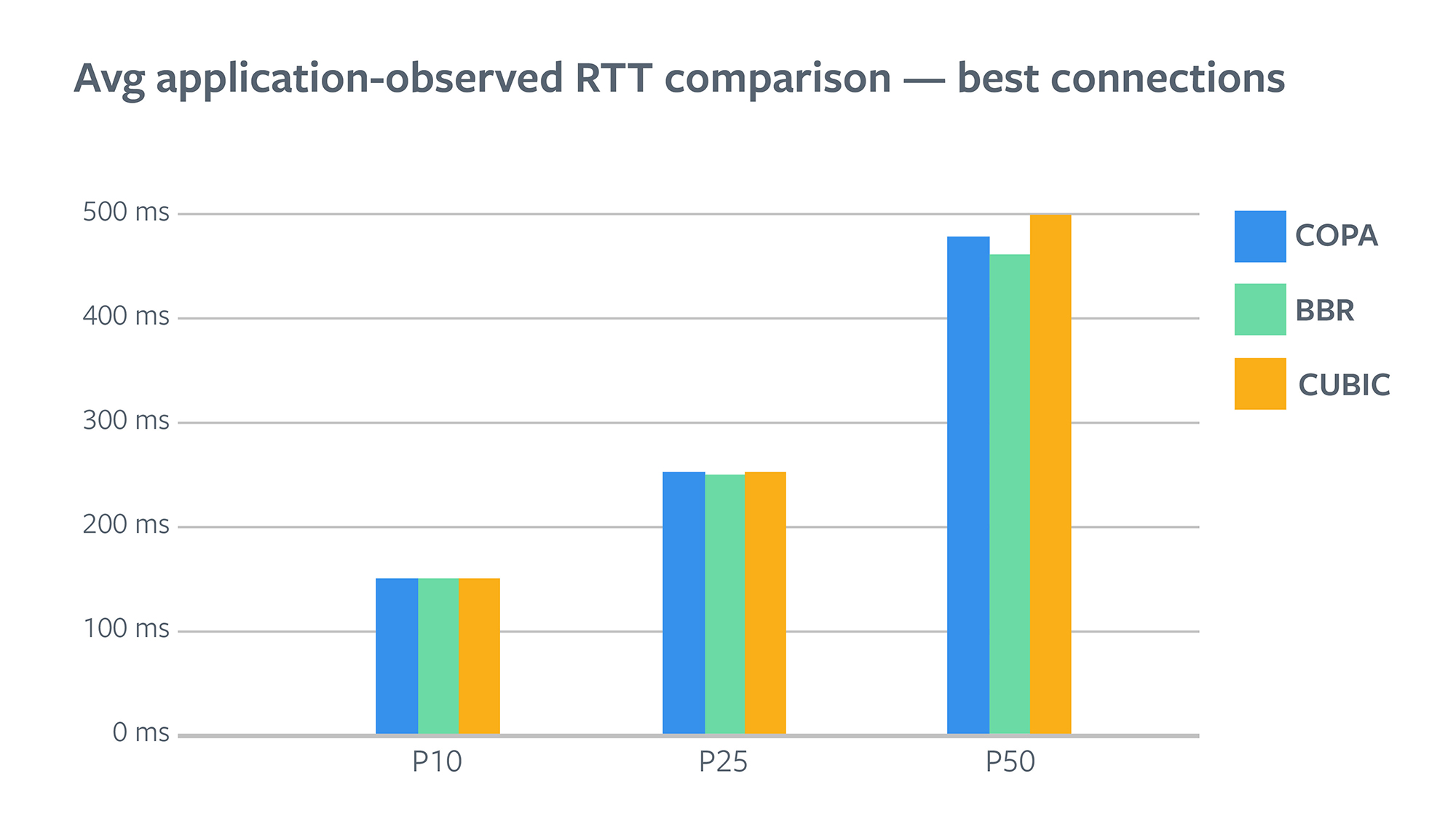 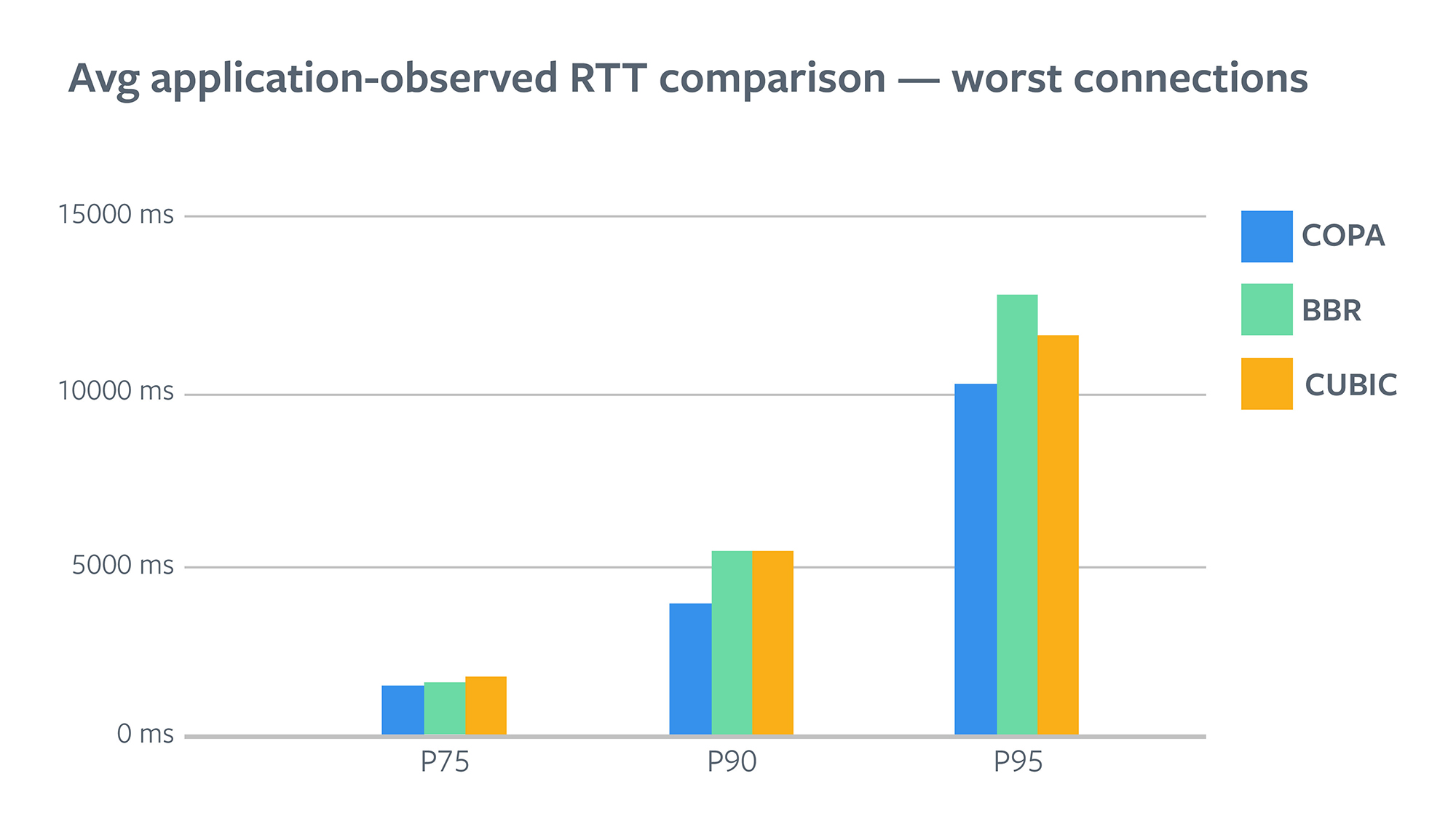 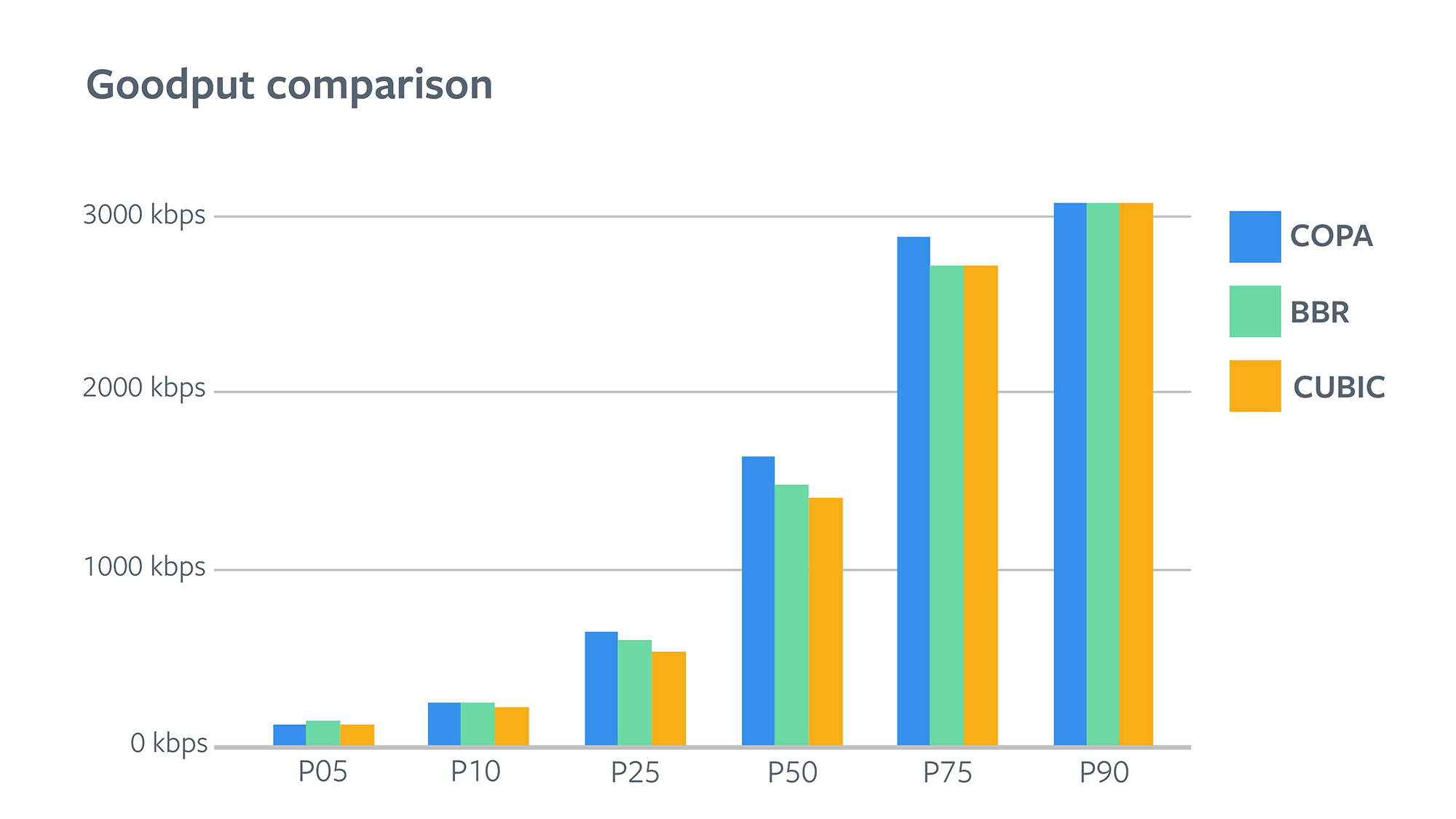 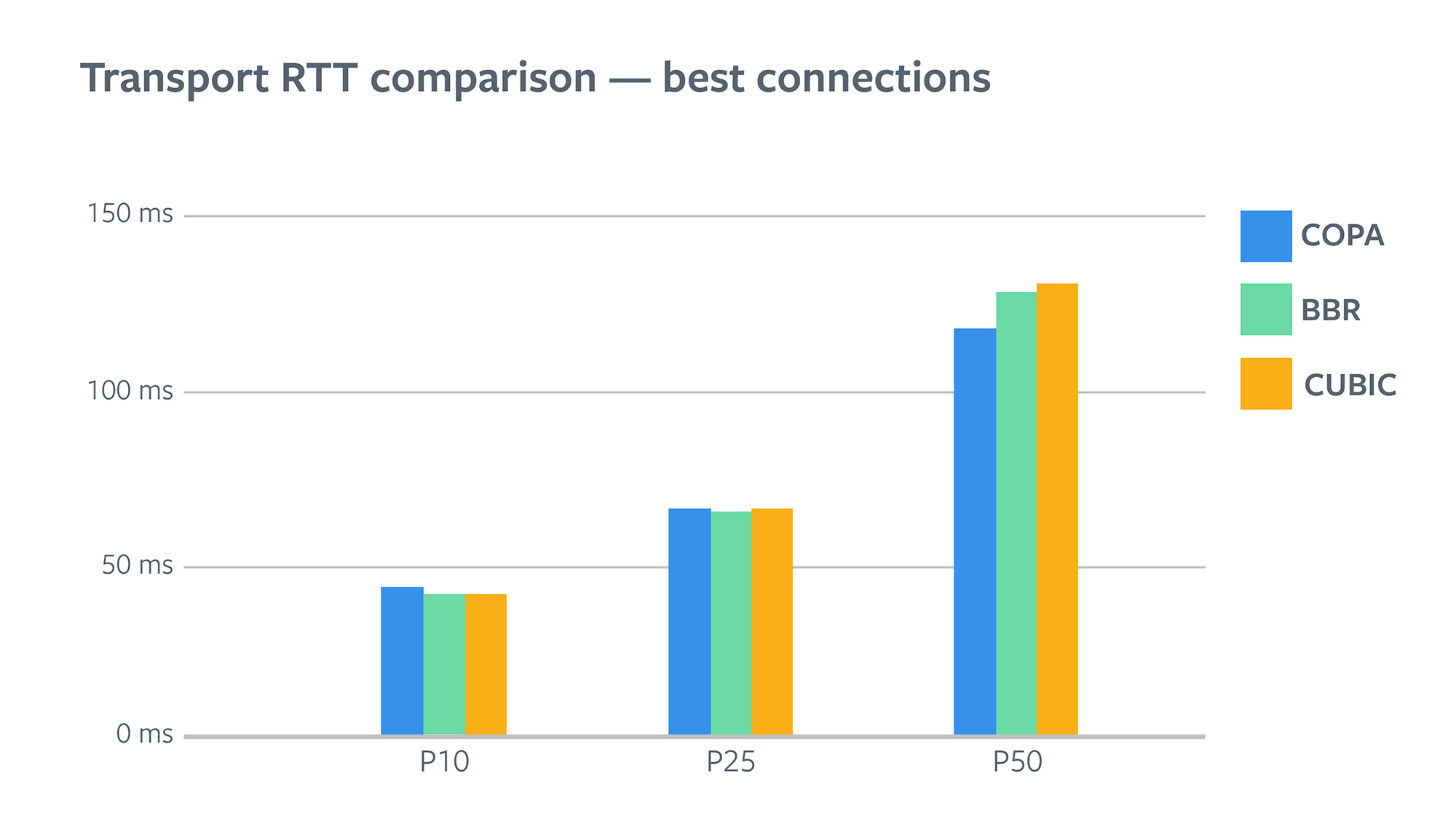 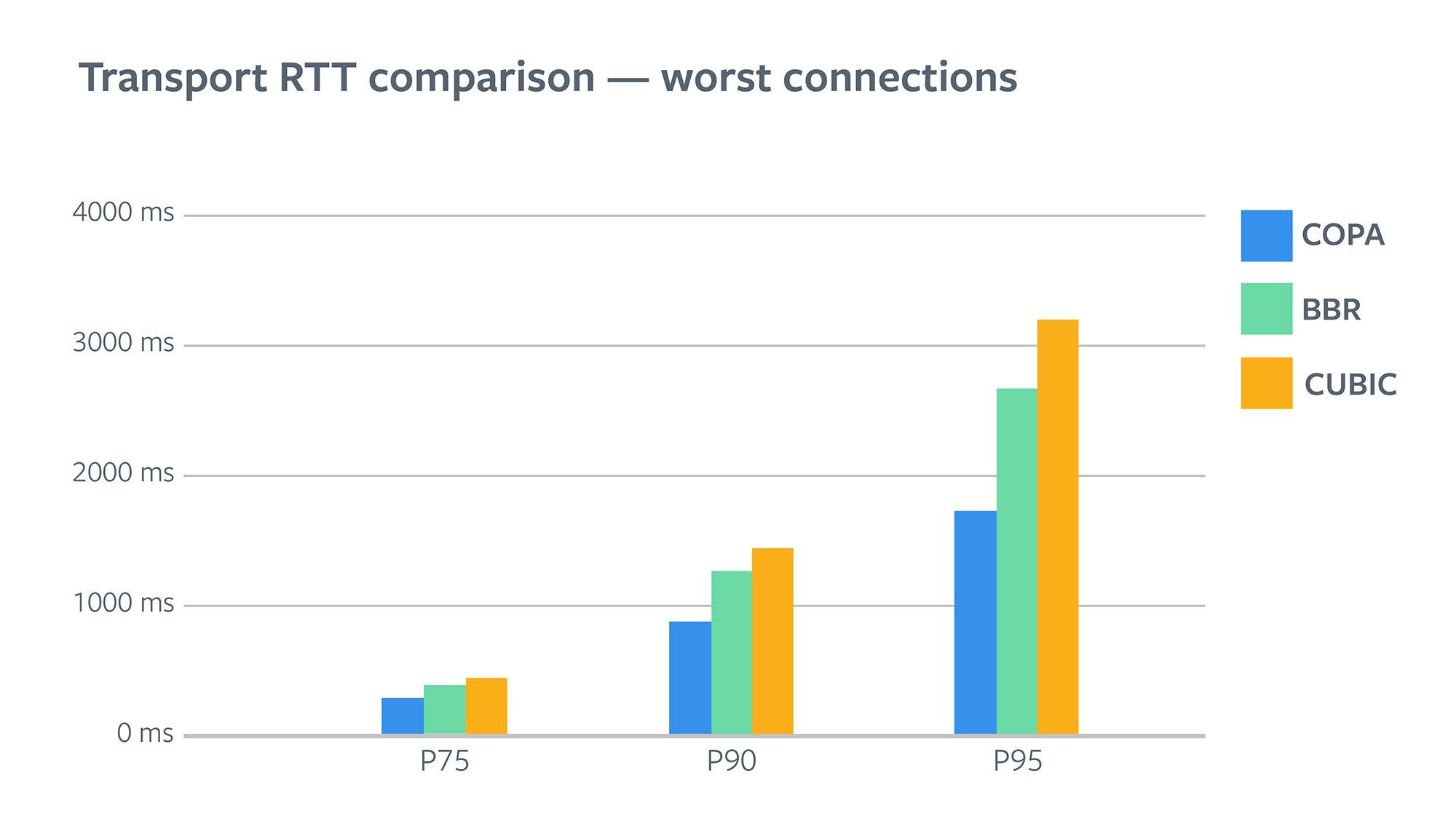 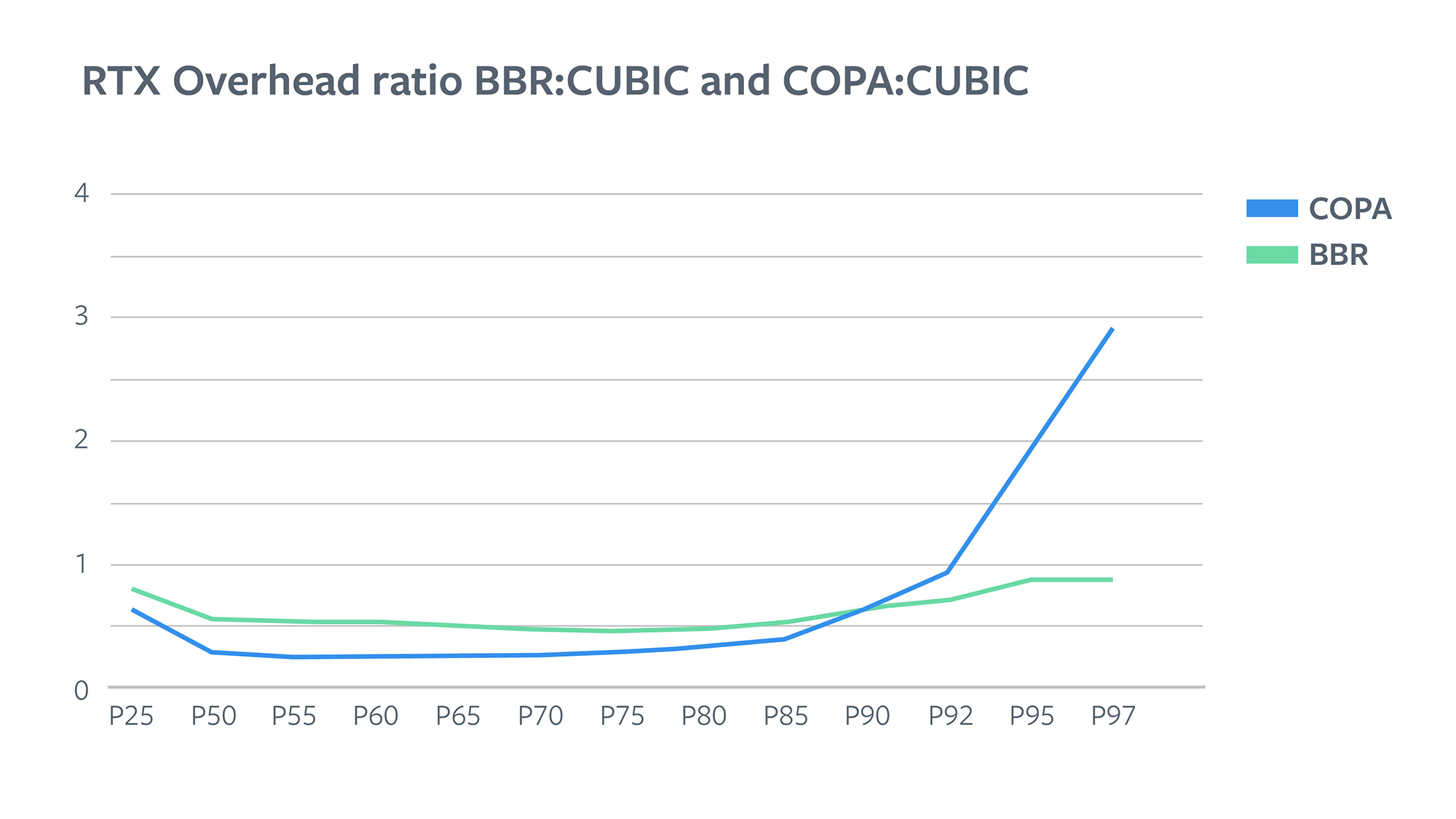 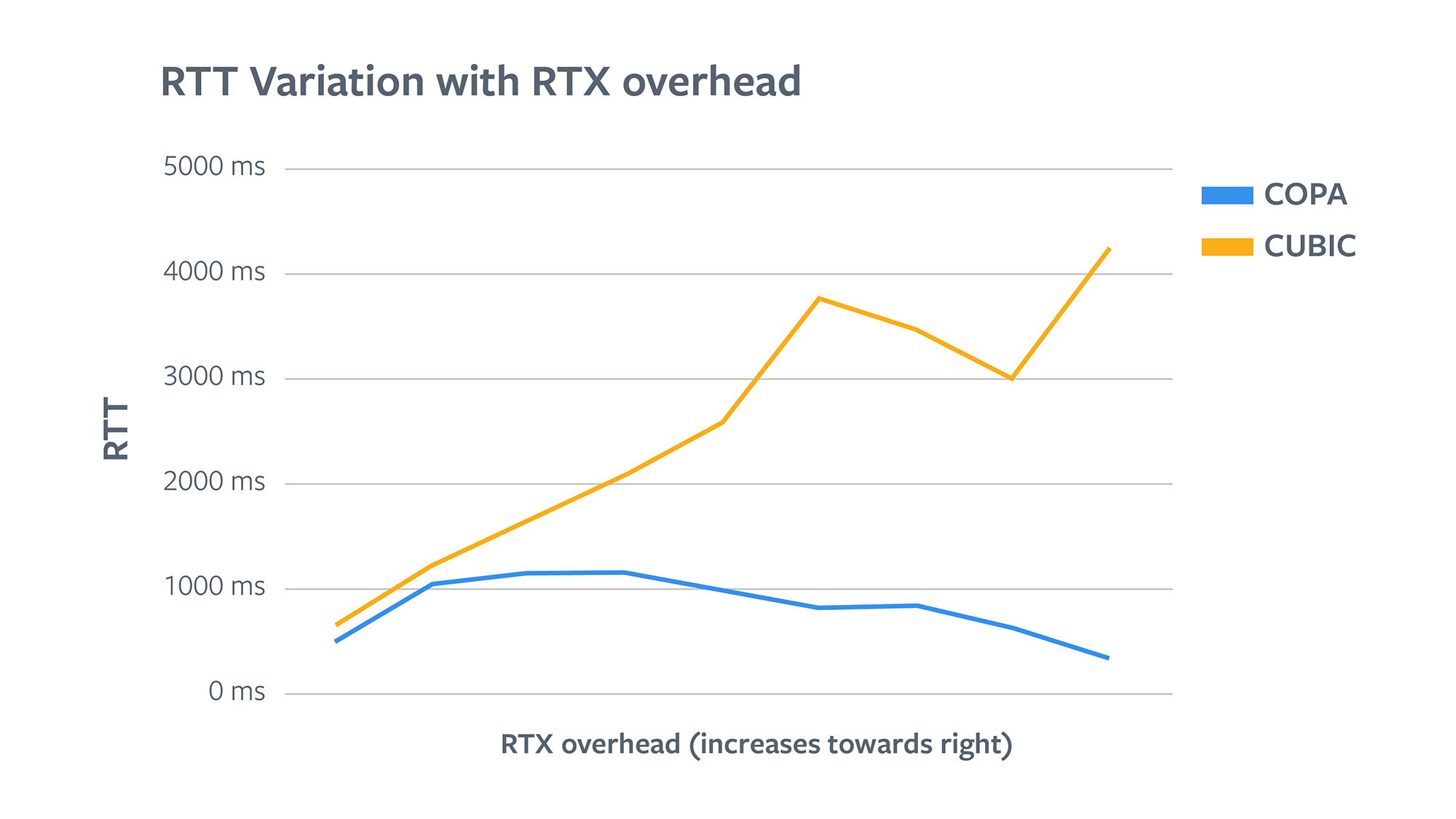 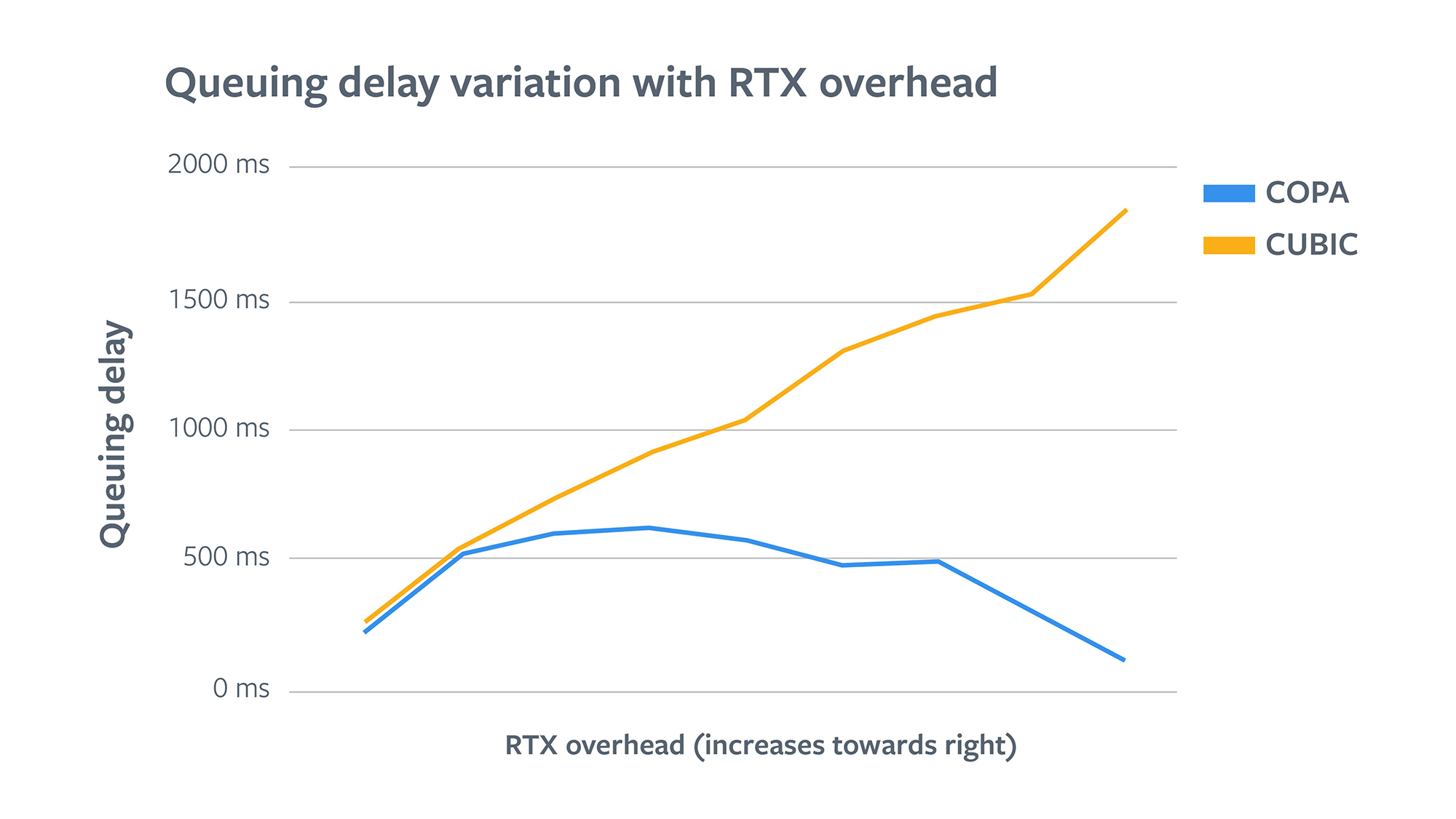 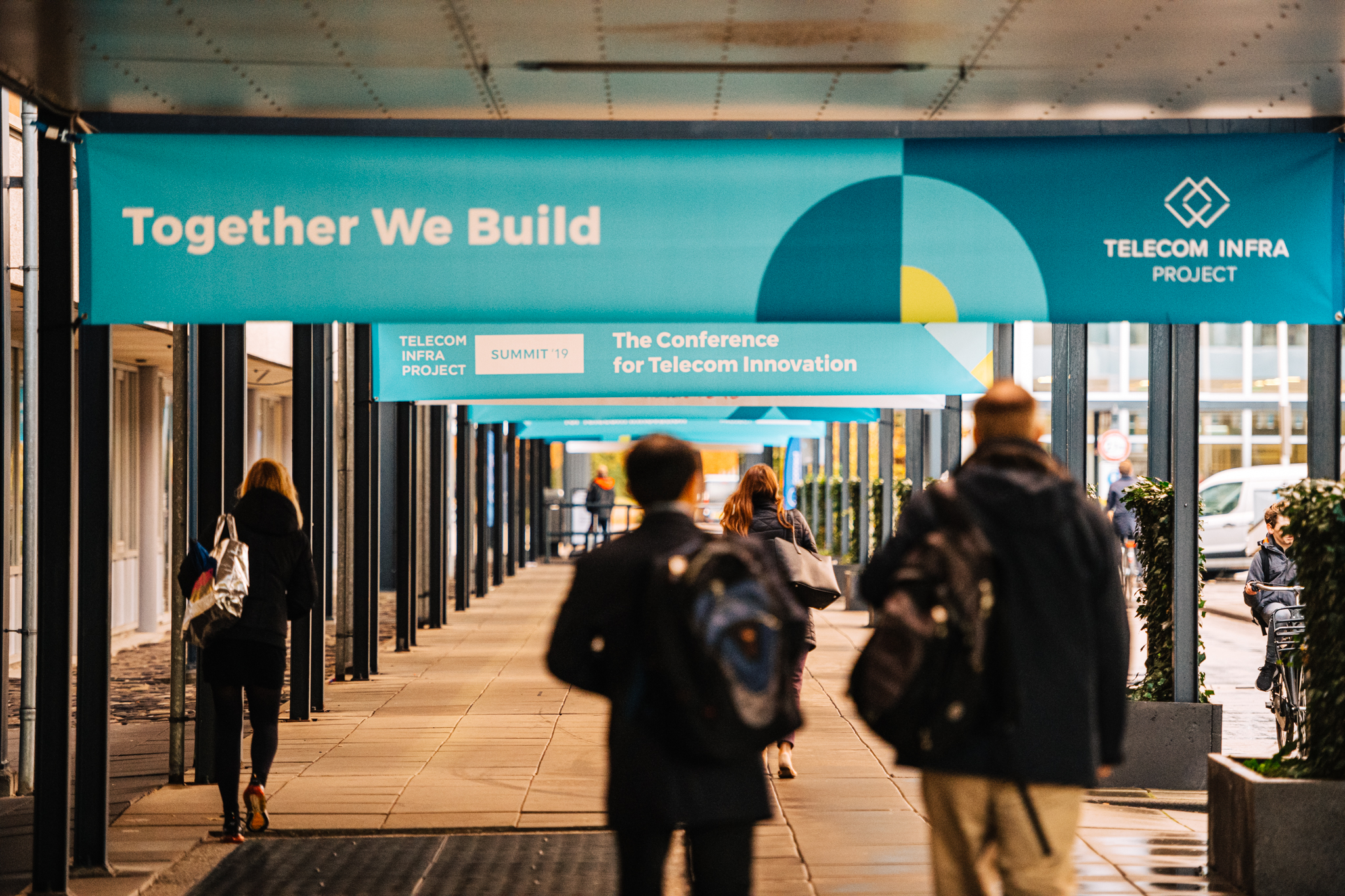 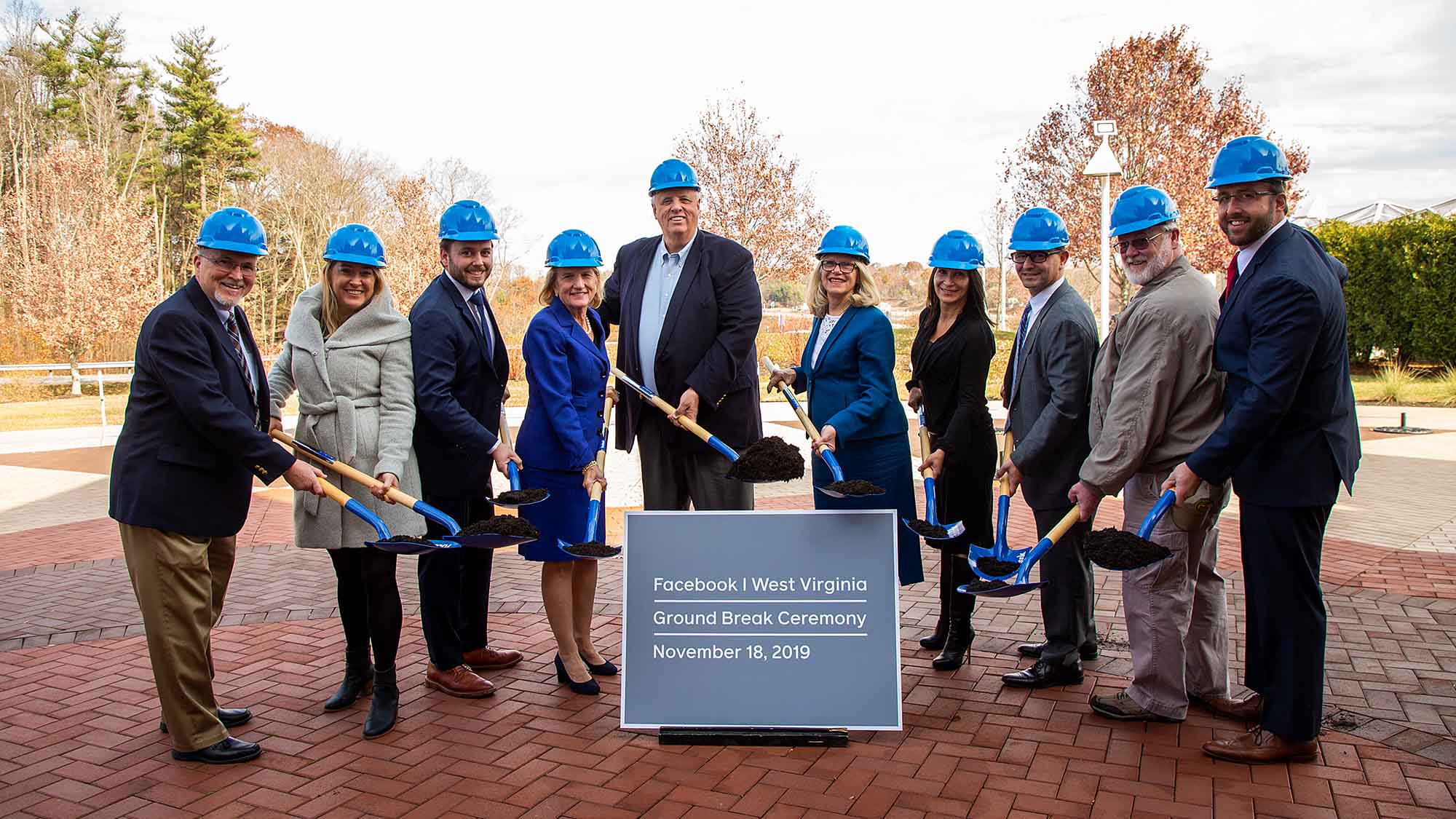 Next
Groundbreaking event for our newest long-haul fiber route 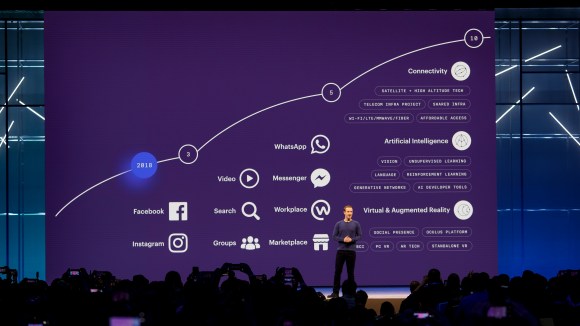 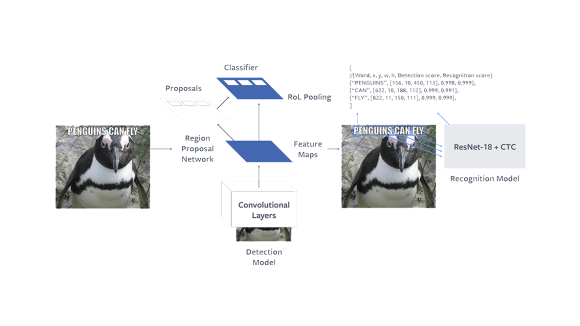