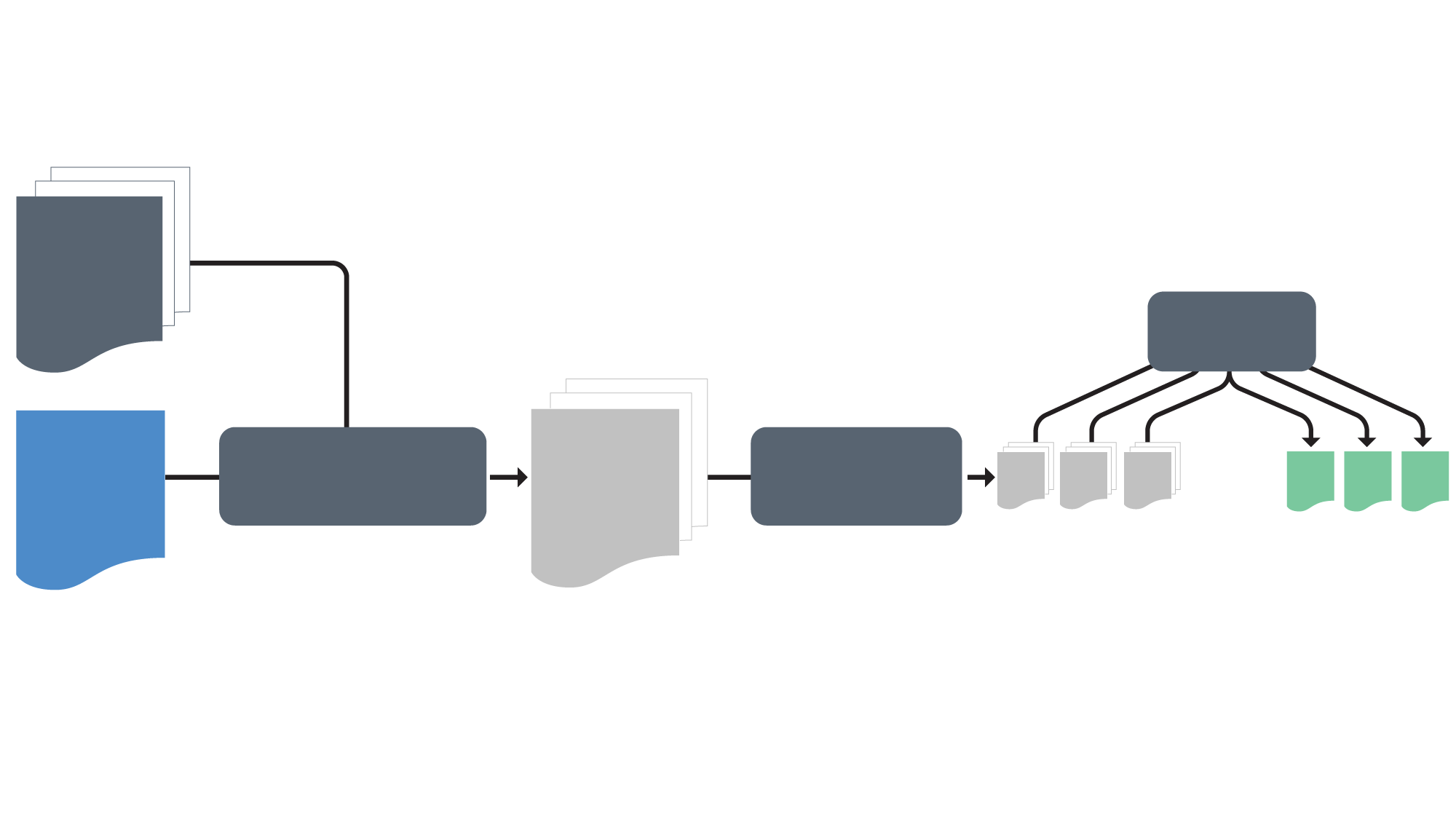 Thousands of engineers write the code to create our apps, which serve billions of people worldwide. This is no trivial task—our services have grown so diverse and complex that the codebase contains millions of lines of code that intersect with a wide variety of different systems, from messaging to image rendering. To simplify and speed the process of writing code that will make an impact on so many systems, engineers often want a way to find how someone else has handled a similar task. We created Aroma, a code-to-code search and recommendation tool that uses machine learning (ML) to make the process of gaining insights from big codebases much easier.

Prior to Aroma, none of the existing tools fully addressed this problem. Documentation tools are not always available and can be out of date, code search tools often return myriad matching results, and it is difficult to immediately find idiomatic usage patterns. With Aroma, engineers can easily find common coding patterns without the need to manually go through dozens of code snippets, saving time and energy in their day-to-day development workflow.

In addition to deploying Aroma to our internal codebase, we also created a version of Aroma on open source projects. All examples in this post are taken from a collection of 5,000 open source Android projects on GitHub.

What is code recommendation and when do you need it?

Let’s consider the case of an Android engineer who wants to see how others have written similar code. Let’s say the engineer writes the following to decode a bitmap on an Android phone:

This works, but the engineer wants to know how others have implemented this functionality in related projects, especially what common options are set, or what common errors are handled, to avoid crashing the app in production.

This piece of code recommendation is synthesized from a cluster of five similar methods found in the repository. Only the common code among the cluster of methods is shown here, with the specific details of individual methods removed in the gap (the … part).

What is this code recommendation trying to say? Well, it says that in five different cases, engineers set additional options when decoding the bitmap. Setting the sample size helps reduce the memory consumption when decoding large bitmaps, and, indeed, a popular post on Stack Overflow suggests the same pattern. Aroma created this recommendation automatically by discovering a cluster of code snippets that all contain this pattern.

Let’s look at another recommendation.

This code snippet is clustered from another four methods. It shows a customary usage of InputStream in decoding bitmaps. Furthermore, this recommendation demonstrates a good practice to catch the potential IOException when opening the InputStream. If this exception occurs in runtime and is not caught, the app will crash immediately. A responsible engineer should extend the code using this recommendation and handle this exception properly.

How does Aroma work?

Aroma creates code recommendations in three main stages:
1) Feature-based search
First, Aroma indexes the code corpus as a sparse matrix. It does this by parsing each method in the corpus and creating its parse tree. Then it extracts a set of structural features from the parse tree of each method. These features are carefully chosen to capture information about variable usage, method calls, and control structures. Finally, it creates a sparse vector for each method according to its features. The feature vectors for all method bodies become the indexing matrix, which is used for the search retrieval. 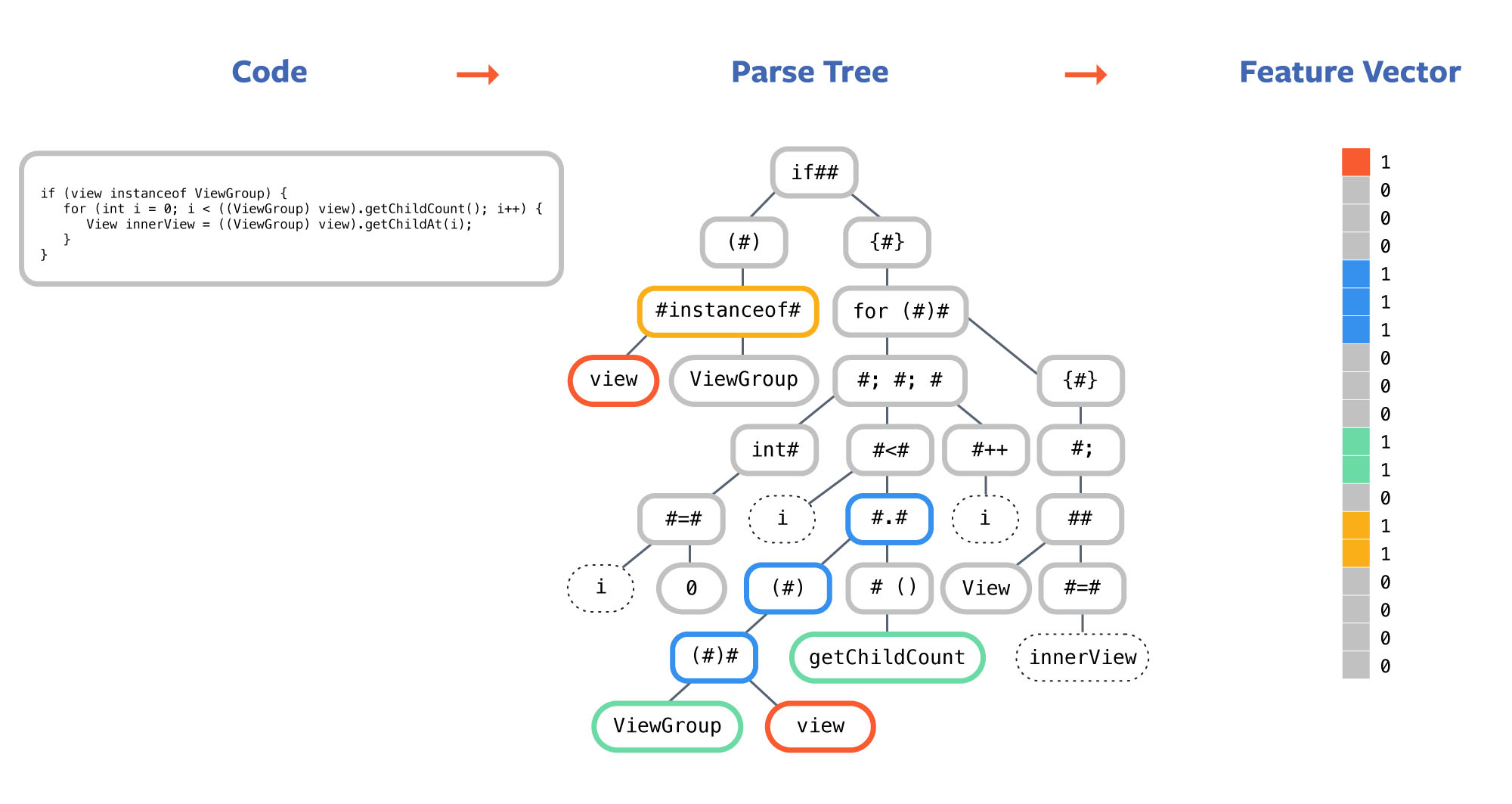 When an engineer writes a new code snippet, Aroma creates a sparse vector in the manner described above and takes the dot product of this vector with the matrix containing the feature vectors of all existing methods. The top 1,000 method bodies whose dot products are highest are retrieved as the candidate set for recommendation. Even though the code corpus could contain millions of methods, this retrieval is fast due to efficient implementations of dot products of sparse vectors and matrices.

2) Reranking and clustering
After Aroma retrieves the candidate set of similar-looking methods, the next phase is to cluster them. In order to do this, Aroma first needs to rerank the candidate methods by their similarity to the query code snippet. Because the sparse vectors contain only abstract information about what features are present, the dot product score is an underestimate of the actual similarity of a code snippet to the query. Therefore, Aroma applies pruning on the method syntax trees to discard the irrelevant parts of a method body and retain only the parts that best match the query snippet, in order to rerank the candidate code snippets by their actual similarities to the query.

After obtaining a list of candidate code snippets in descending order of similarity to the query, Aroma runs an iterative clustering algorithm to find clusters of code snippets that are similar to each other and contain extra statements useful for creating code recommendations.

Code snippet 1 (adapted from this project):

Code snippet 2 (adapted from this project):

Code snippet 3 (adapted from this project):

The intersecting algorithm works by taking the first code snippet as the “base” code and then iteratively applying pruning on it with respect to every other method in the cluster. The remaining code after the pruning process will be the code that is common among all methods, and it becomes the code recommendation. Additional details are in our paper on the topic.

In this example, each code snippet contains code that is specific to their projects, but they all contain the same code that sets up the options for decoding the bitmap. As described, Aroma finds the common code by first pruning the lines in the first code snippet that do not appear in the second snippet. The intermediate result would look like this:

The code in the first code snippet about ImageView does not appear in the second snippet and is therefore removed. Now Aroma takes this intermediate snippet and prunes the lines that do not appear in the third snippet, fourth snippet, and so on. The resulting code is returned as a code recommendation. As shown in Code Sample 1, the code recommendation created from this cluster contains exactly the three lines of code that are common among all method bodies.

This is the true advantage of using Aroma. Rather than going through dozens of code search results manually and figuring out idiomatic usage patterns by hand, Aroma can do it automatically and in just a few seconds!

Given the vast amount of code that already exists, we believe engineers should be able to easily discover recurring coding patterns in a big codebase and learn from them. This is exactly the ability that Aroma facilitates. Aroma and Getafix are just two of several big code projects we are working on that leverage ML to improve software engineering. With the advances in this area, we believe that programming should become a semiautomated task in which humans express higher-level ideas and detailed implementation is done by the computers themselves.

We’d like to thank Koushik Sen and Di Yang for their work on this project. 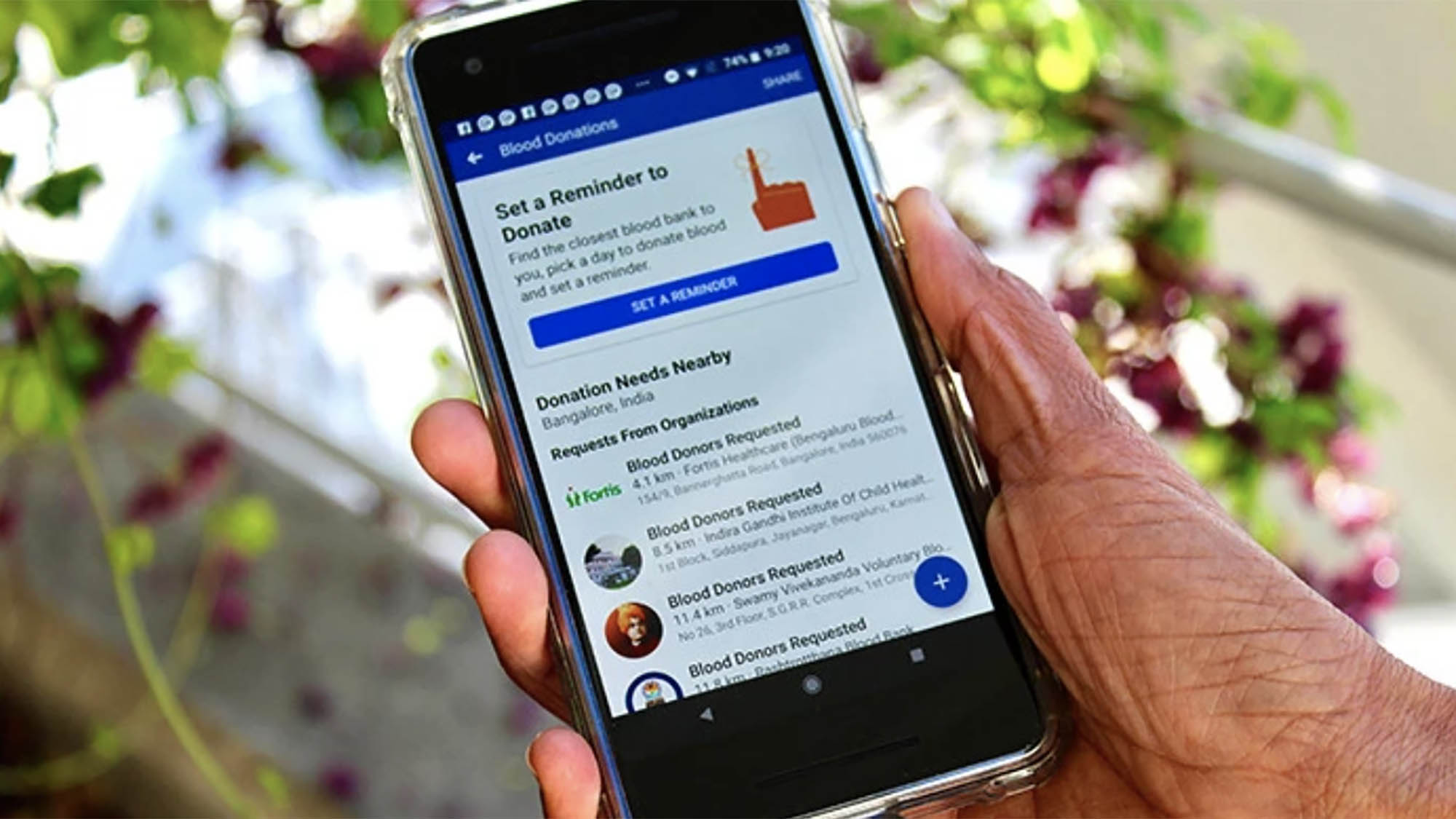 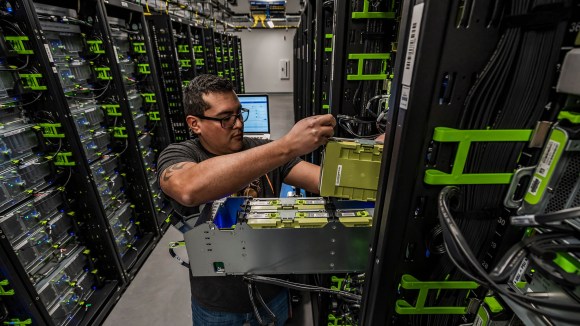