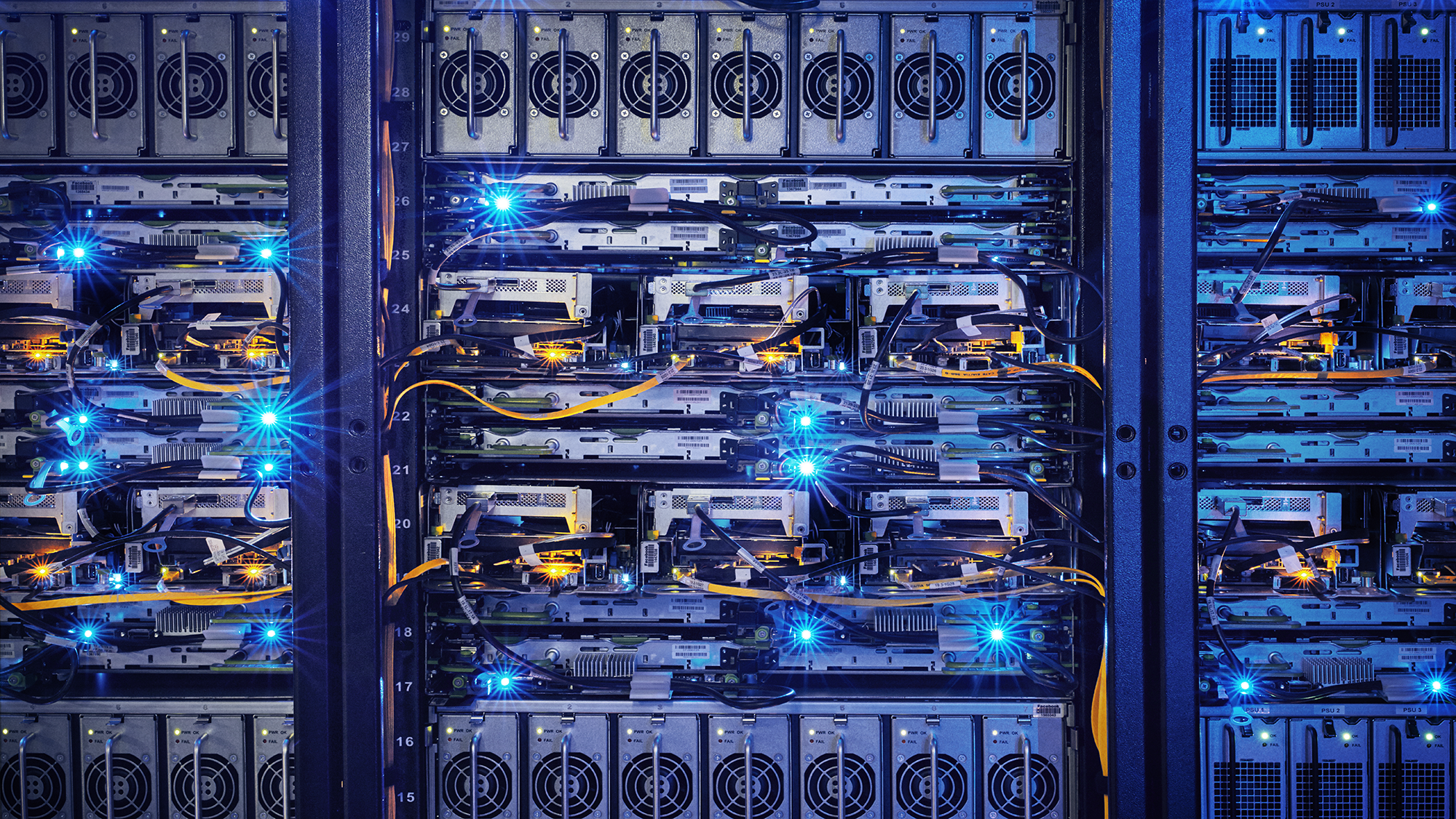 Facebook’s infrastructure consists of many geo-distributed data centers that host millions of servers. These servers run a number of systems, ranging from front-end web servers to News Feed aggregators to our messaging and live video applications. In addition to regular code pushes, we also push thousands of configuration changes to our servers every day. Thus it is fairly common for our servers to execute trillions of configuration checks. One example of a configuration check is a web server personalizing the user experience by displaying text in English for one user and in Portuguese for another.

In this post, we describe Location-Aware Distribution (LAD), a new peer-to-peer system that handles the distribution of configuration changes to millions of servers. We find that LAD is dramatically better at distributing large updates, 100 MB for LAD versus 5 MB previously, and also scales to support around 40,000 subscribers per distributor versus 2,500 subscribers before.

Background: how did we distribute configuration before LAD?

All data in ZooKeeper is stored in a single, consistent data store. Each ZooKeeper node (znode) may contain data or other child znodes. Each znode can be accessed using a hierarchical path (e.g., /root/znode/my-node). Clients reading data from ZooKeeper can set watches on znodes; when a znode is updated, ZooKeeper will notify those clients so that they can download the update.

ZooKeeper’s strong consistency and strict ordering guarantees were critical in allowing us to scale and run our systems reliably. However, as our infrastructure grew to millions of machines, we found that ZooKeeper became a bottleneck.

Designing a system for the future

When we started designing a new distribution system, we came up with several requirements, including:

LAD consists of two main components that communicate with each other via Thrift RPC:

The above figure displays how LAD organizes proxies into a distribution tree, which is essentially a well-organized peer-to-peer network. As shown in step 1, the proxy sends “subscribe” requests to the distributor on behalf of the applications running on the box. The distributor adds the proxy to the distribution tree by sending an “add peer” request (step 2) to its parent. Once the proxy has been added to the tree, it starts receiving metadata (step 3) updates. These are filtered, and the proxy responds with content requests (step 4). If the parent has the content, it will send it to its child immediately; otherwise, it will download the content from its parent (step 5).

By leveraging a tree, LAD ensures that updates are pushed only to interested proxies rather than to all machines in the fleet. In addition, a parent machine can directly send updates to its children, which ensures that no single machine near the root is overwhelmed.

We implement the sharding design by having each shard be rooted at a particular point in the directory structure and including all the objects recursively beneath it. Sharding allows for a happy medium for subscriptions: It limits the total number of trees while balancing the amount of metadata each proxy receives.

Having a separate control and data flow plane enables each distributor to handle around 40,000 subscribers; ZooKeeper handled around 2,500 subscribers.

We have learned several useful lessons in building and deploying LAD. Some highlights:

What’s next for LAD?

LAD is currently being deployed into production as the data distribution framework for our configuration management system. We are also evaluating other applications for large-scale content distribution. 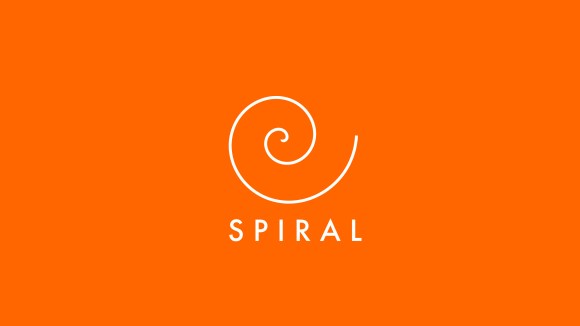