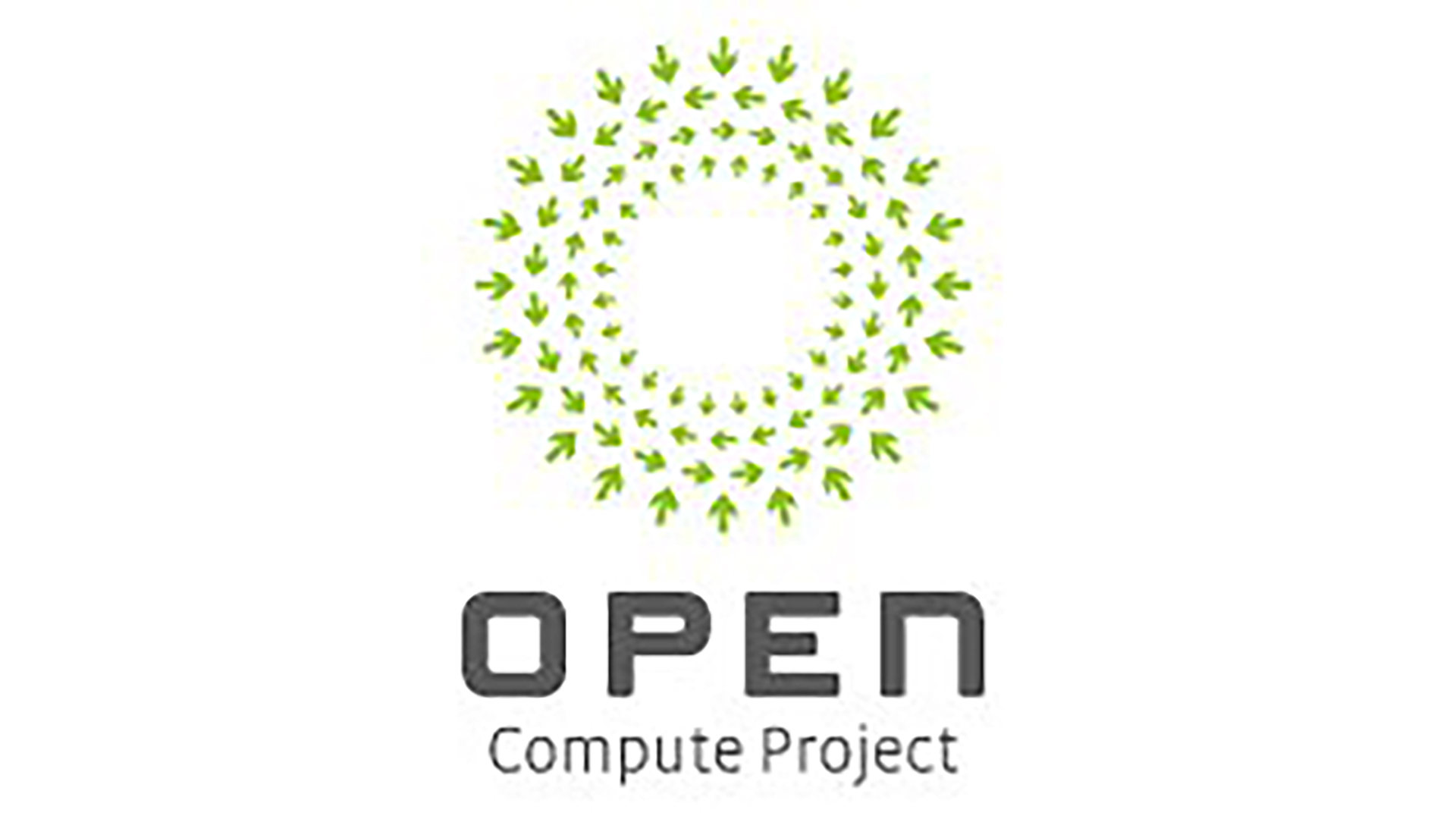 Global Transaction ID (GTID) is one of the most compelling new features of MySQL 5.6. It provides major benefits in failover, point-in-time backup recovery, and hierarchical replication, and it’s a prerequisite for crash-safe multi-threaded replication. Over the course of the last few months, we enabled GTID on every production MySQL instance at Facebook. In the process, we learned a great deal about deployment and operational use of the feature. We plan to open source many of our server-side fixes via WebScaleSQL, as we believe others in the scale community can learn from this and benefit from the work we’ve done.

Traditional MySQL replication is based on relative coordinates — each replica keeps track of its position with respect to its current primary’s binary log files. GTID enhances this setup by assigning a unique identifier to every transaction, and each MySQL server keeps track of which transactions it has already executed. This permits “auto-positioning,” the ability for a replica to be pointed at a primary instance without needing to specify a binlog filename or position in the CHANGE PRIMARY statement.

Auto-positioning makes failover simpler, faster, and less error-prone. It becomes trivial to get replicas in sync after a primary failure, without requiring an external tool such as Master High Availability (MHA). Planned primary promotions also become easier, as it is no longer necessary to stop all replicas at the same position first. Database administrators need not worry about manually specifying incorrect positions; even in the case of human error, the server is now smart enough to ignore transactions it has already executed.

By permitting replicas to be repointed to primaries at different levels of the hierarchy, GTID greatly simplifies complex replication topologies, including hierarchical replication (secondaries of secondaries). Since a GTID-enabled binlog stream can safely be taken from any member of a replica set, as well as replayed without requiring relative positions, the feature also eases binlog backup and recovery.

Additionally, by combining GTID with semi-synchronous replication, we have implemented automation to safely recover crashed primaries as replicas. When a primary crashes, we can detect this and promote a replica within 30 seconds without losing data. Later, if the original primary was able to be recovered and our automation detects its data is consistent, GTID allows us to repoint it to the new primary instead of having to kick off a copy operation to replace it.

GTID in MySQL 5.6 is extremely difficult to deploy to an existing large-scale environment. The gtid_mode variable is not dynamic, and also must match between primary and replicas. The official deployment plan in the MySQL documentation involves making a primary read_only, shutting down all MySQL instances in the replica set simultaneously at the same position, enabling the gtid_mode variable in my.cnf, and then starting all of the instances. This process is fundamentally incompatible with the notion of high availability, making it unviable for production use at scale.

We worked around this problem in fb-mysql by relaxing the constraint that gtid_mode must match between primary and replicas. We permit a gtid_mode=ON replica to have a gtid_mode=OFF primary, and we suppress assignment of GTIDs to transactions on servers with read_only=ON (i.e., replicas). This permits a high-availability deployment strategy as follows, for each replica set:

With sufficient safeguards and validation logic, it is safe to execute this rollout process to a large number of replica sets at a time. During the peak of the deployment process, we were running our rollout script on up to hundreds of replica sets simultaneously.

To deploy GTID and make it work in our production environment, we had to make huge changes both in the MySQL server and in the automation around it. Apart from the deployment changes, during initial testing we have encountered a number of serious bugs and performance regressions with GTID.

We also found that secondaries with GTID are not crash-safe with less durable settings (sync_binlog !=1 and innodb_flush_log_at_trx_commit != 1). Using fully durable settings requires syncing both the binary log and innodb transaction log to disk after each transaction in single-threaded replication mode, which negatively affects secondary apply performance. It is important for any feature to be crash-safe to avoid operational overhead at Facebook scale. So in fb-mysql, we decided to fix this issue by adding a new transaction table to consistently store the GTID information.

There were several steps we had to take prior to beginning our GTID deployment. One major step involved updating all of our automation to use GTID and auto-positioning. Enabling gtid_mode without use of auto-positioning is detrimental to replica crash-safety, so it is important to roll out both at once. The most substantial change was to our promotion logic, which now had to cover additional permutations for whether GTID was already enabled, or being enabled for the first time.

Another important prerequisite involves prevention of GTID-incompatible statements. MySQL has an option, enforce_gtid_consistency, that causes these statements to generate an error. For safety’s sake, this should always be enabled whenever gtid_mode is also enabled. However, before beginning the rollout, it is necessary to audit applications and preemptively fix any uses of these query patterns. To make this possible at our scale, we augmented MySQL to add user stat counters for these statements, as well as an option to write full information on them to the MySQL error log. This allowed us to easily identify around 20 cases of these query patterns being used, among our thousands of special-case workloads.

Finally, we wrote a script to aid in skipping statements, in the rare cases where that is necessary. The age-old variable does not work with gtid_mode enabled; instead, a DBA must fiddle with the gtid_next variable and insert an empty transaction. This is painful in an emergency, especially while a large DBA team is still ramping up on GTID knowledge, so having a helper script is prudent.

For a more in-depth technical overview of our GTID-related MySQL changes and automation efforts, please see our slides from Percona Live MySQL Conference 2014.

Facebook’s Global Transaction ID deployment was a cross-functional collaboration between our MySQL engineering, database operations, and data performance teams. Deploying GTID to a Facebook-scale environment required substantial effort, including major improvements to the MySQL server, changes to our automation, and a custom rollout script. Early on in the rollout process, we also uncovered, reported, and fixed several bugs and performance issues in MySQL relating to GTID support. We can happily state that it is now extremely stable in our use, with no new problems encountered in recent months. We plan to make these same fixes to the WebScaleSQL branch of MySQL in the next few weeks, so that others can learn and benefit from this.

Despite the effort involved, deploying GTID has proven to be well-worth the time commitment. The feature has provided us immediate benefits, in addition to being a base for additional automation improvements in the near future. 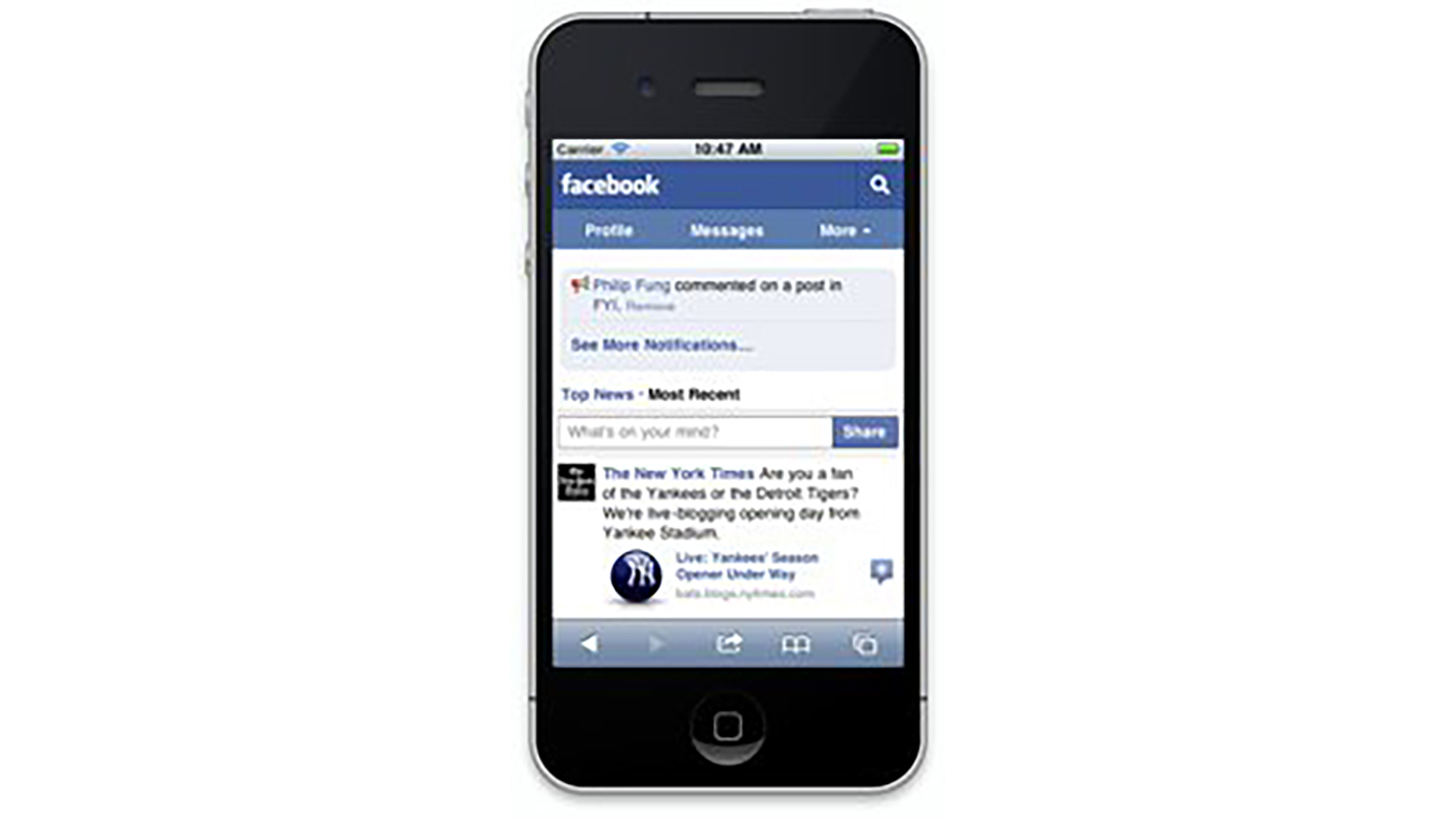