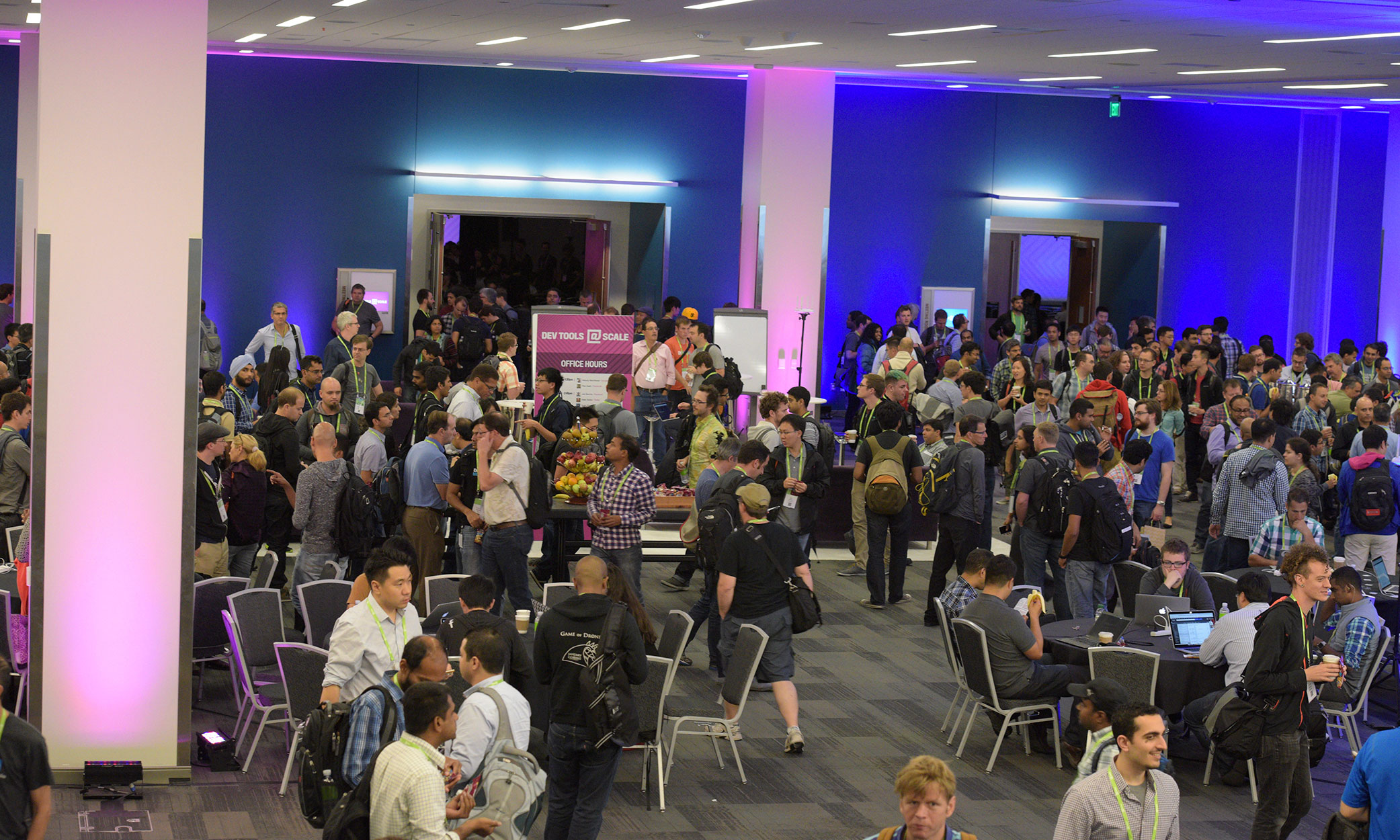 The second annual @Scale Conference took place in San Jose this week, with 1,400 engineers coming together to share best practices for building systems and applications at scale. Engineers and technical leaders from more than 400 companies were represented among the attendees, and more than a dozen companies gave talks, including Airbnb, Box, Facebook, GitHub, Google, Instagram, LinkedIn, Microsoft, Pinterest, Pixar Animation Studios, Twitter, Uber, and WhatsApp.

Check out the talks below to hear from some of the industry’s leading voices on mobile, data, and dev tools engineering.

Key themes during the @Scale mobile track focused on both performance and development — including fluid mobile UIs, strategies for dealing with unreliable networks, and mass messaging.

Heron has completely replaced Storm at Twitter. Karthik presented the challenges with Storm and remedies Heron introduced. Karthik focused on Heron’s design and how it compares with Storm on efficiency, latency, and throughput.

During this talk, Pinterest announced that it is open-sourcing Terrapin. Terrapin attempts to localize data so that it can benefit from short-circuiting local reads. Before covering their chosen architecture, Varun discussed the trade-offs made: from Hadoop on HBase (problematic for large data sets) to bulk-loading HFiles (system ends up overloaded with compactions).

Arun Jayandra talked about how Microsoft built a solution for analytics using Spark and Cassandra, the challenges they faced, and key lessons learned.

In the dev tools track, engineers focused on how to build efficient tools to increase production at scale. Key topics included bug analyzers, engine-query tools, and open source programs, as well as the results companies are seeing from deploying these systems.

How the Cloud Has Transformed Google Software Development

Google shared insights into how their team writes systems through continuous delivery, the role of DevOpps in efficient feature launches, and how Google’s engineering culture thrives. Google is making tools like the Cloud Debugger, Cloud Trace, Bazel, and ShipShape publicly available via the Google Cloud Platform.

Engineering Effectiveness at Twitter: Let 1,000 Flowers Bloom. Then Tear 999 of Them Out By the Roots.

Twitter has grown a lot — from a tiny company hosting its website on Ruby on Rails to a slightly larger company on the world’s largest Ruby on Rails app (the Monorail). The company now has over a thousand engineers and hosts a website and mobile apps built on hundreds of JVM-based services running in multiple data centers. Peter addressed the complex software development challenges and how the company got to where it is now.

The Motivation for a Monolithic Codebase: Why Google Stores Billions of Lines of Code in a Single Repository

Rachel shared the scale of Google’s codebase, including a description on Google’s custom-built monolithic source repository and the reasons this model of source control management works. She also shared background on Google’s systems and workflows that make managing and working productively with a large repository feasible.

Didn’t see what you were looking for? All tracks from @Scale 2015 can be seen here. 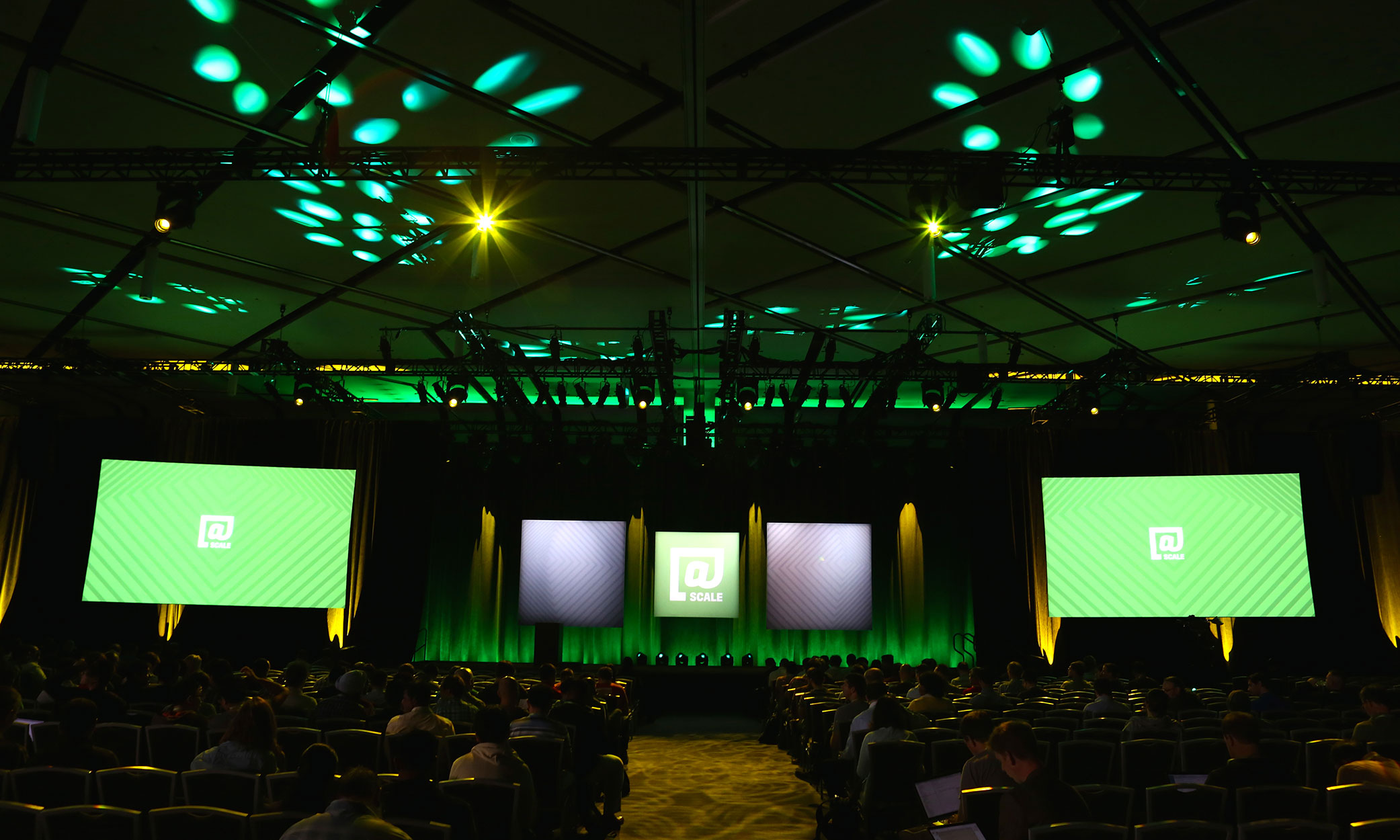 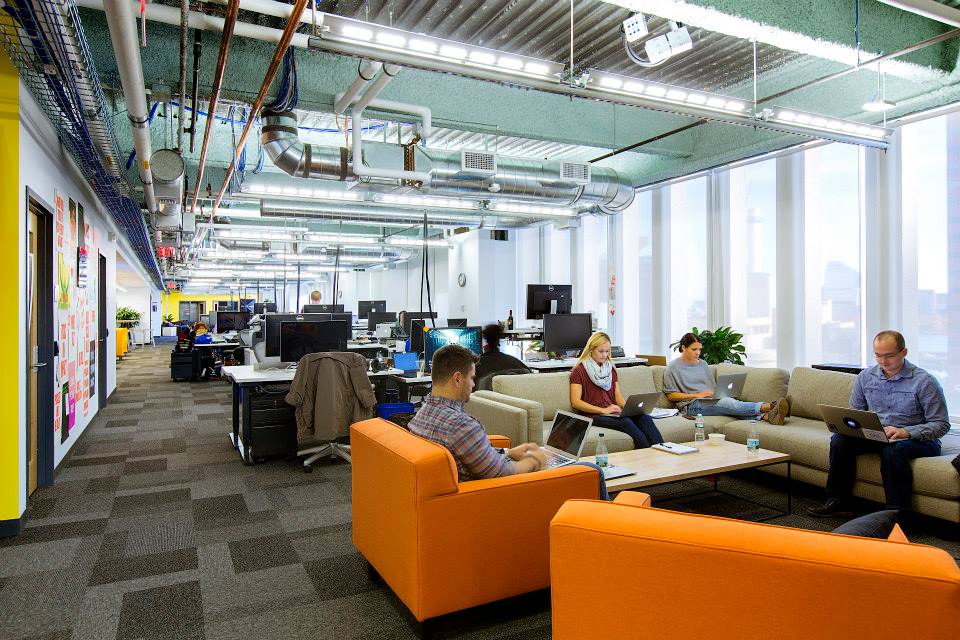