Mobile packet cores are important infrastructure for any mobile network and can be complex to operate. Magma is not intended to replace existing EPC deployments for large networks. Rather, it extends existing network topologies to the edge of rural deployments, private LTE networks or wireless enterprise deployments. Magma enables new kinds of network archetypes where there is a need for fast, incremental upgrade cycles and continuous integration of software components, all while allowing authentication to and integration with a classic LTE EPC.

Building modern, efficient mobile networks. You can run Magma’s centralized cloud-based controller on a public or private cloud environment, and start with just a single site. Its automated provisioning infrastructure makes deploying LTE as simple as deploying a WiFi access point. The platform works with existing LTE base stations, and can federate with traditional mobile cores to extend services to new areas. 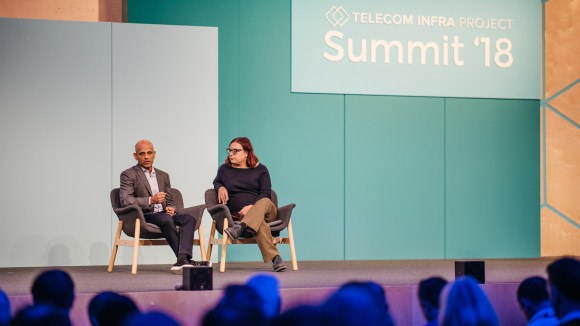