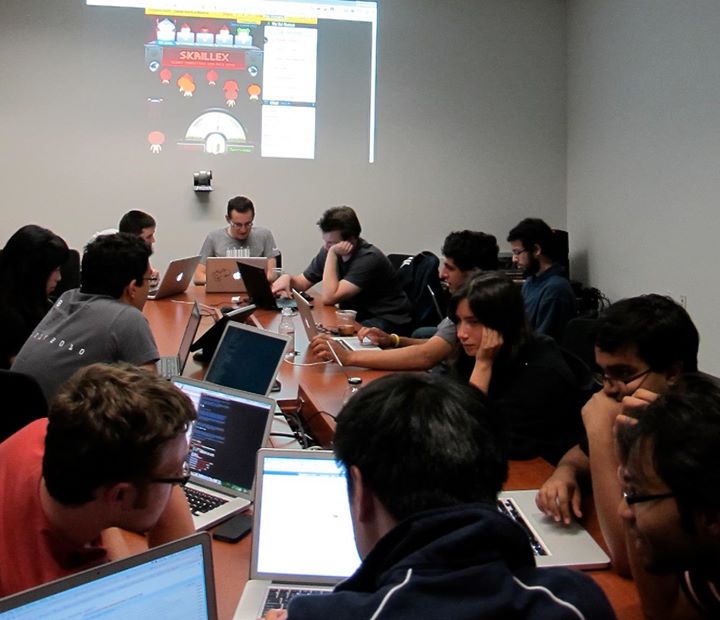 Our engineering interns have been building and shipping code all across the site since the beginning of the summer. Since many are heading back to school this month, they wanted to answer some questions about their experiences before they leave. Last week we asked you to post questions about Facebook Internships on Quora. Here are some highlights:

Q: Does Facebook often make undergraduate summer internships immediate full-time offers (so they start right away instead of finishing school)?

I think that finishing school helps students discover new fields that interest them and round out some skills that will benefit them at Facebook (or any technology company). For example, I had never done much security or hardware coursework until last year, and in doing so I found that I really enjoyed security class, but the hardware one wasn't for me. That knowledge will certainly help guide my career, and acted as an extended boot camp (boot camp is the 6 week process of finding your team when you join Facebook). For Facebook, it means that I know more, can find the project that fits me best quickly, can move faster with that project as I understand it better, and can be more productive. That is not to say people who skip the remainder of school aren't (as I'm sure they found a good project fit for themselves), they just didn't have as much exploration and skill development in the school environment.

Q: How much creative freedom does Facebook give its interns?

This depends on exactly what you mean by “creative freedom”, as well as the sort of role the intern is in. I can speak from a back-end engineering perspective (I work on site efficiency, so I rarely deal with changing a UI).

Overall, interns have freedom to make changes anywhere in the codebase. Smaller commits are generally approved after style and sanity feedback from one reviewer. More impactful changes usually result in a discussion and need collective consensus to be shipped, so our freedom is limited in this sense. There are commits that get rejected, but probably with good reason.

I think it depends to some degree on your project/team, but I've had quite a bit of creative freedom on the projects I've worked on.

This summer, I was given a project that had a document with the goals and a screenshot of a prototype home page. From the beginning of summer, I've flushed out what features were(n't) making the v1 release, tore apart the prototype that had already been created, iterated on some ideas, getting feedback from my mentors along the way, and just today started demoing it internally, with the intention of releasing it in the next few weeks. While I received a lot of guidance along the way, I've definitely owned the project and made nearly all the critical decisions. (I know that is really generic answer, but it isn't released yet. I hope you understand)

While not directly part of your question, I think it is not enough to have the freedom to make decisions on your project, but to have a meaningful project that will make an impact to users. Facebook seems to be really good about doing so; rather than being given "refactor this code" or "fix these annoyances" type of projects, interns are given core responsibilities. http://www.quora.com/What-live-Facebook-features-were-started-and-finished-by-interns has some good examples.

In general, I agree with what Mary and Cullen said earlier. As an intern, you are provided with a lot of flexibility in engineering decisions. Beyond that, I've definitely felt that I have the freedom to pursue my own convictions in the work that I've done.

I don't think that this is too unusual for a medium-sized tech company.

Q: How does the Facebook internship experience compare to that at Microsoft?

Overall they are pretty similar work-wise. There are some notable philosophical/cultural differences between the two companies through.

These last two are specific to software developer interns:

I've done two high school internships and one (non-Explorer) college internship at Microsoft, and am currently interning at Facebook. To answer your last question first, Facebook does offer product manager (PM) internships, though it tends to have a smaller concentration of PMs than Microsoft does.

Check out more questions about interning at Facebook and ask your own here.