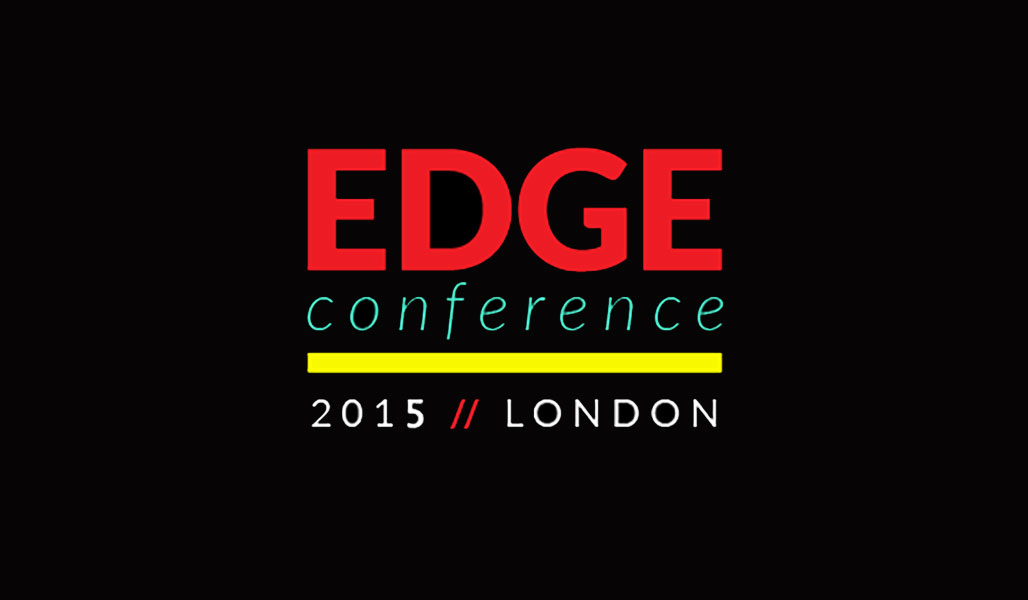 Facebook London was excited to host the fifth edition of the Edge Conference, which took place in late June and was organized by the London Web Performance Group. Edge is a special kind of conference about advanced web technologies, focused on discussions and debate and aimed at developers and browser vendors. All profits are donated to charity, and this year the conference donated over 13,000 pounds to CodeClub, a U.K.-wide network of free, volunteer-led after-school coding clubs for children ages 9 to 11.

The conference included speakers from various companies and featured panel debates and breakout sessions in which participants could delve into the subjects in more depth. Among the topics chosen for discussion were securing the web, identifying the current shortcomings of browser storage, the future of web components, and how to take all this and more into consideration when determining the baseline for which we should develop.

This panel talked about the increasingly complex use cases of storage in browsers and the creative designs that developers have implemented. Support for persistence and syncing is hard to get right, and while there are some solutions, they are still lacking. The panel consisted of moderator Jake Archibald (Google), Nolan Lawson (Squarespace), Matt MacPherson (Mozilla), David Fahlander (Dexie.js), Jing Chen (Facebook), and Glynn Bird (IBM Cloudant).

Web components were introduced years ago but have not yet reached the ubiquity expected, with only Chrome supporting a certain variation. Issues like the right encapsulation for them and the handling of Content Security Policy rules are still up for debate. Furthermore, the advent of React and other similar virtual DOM frameworks have provided solid alternatives. Panel participants included moderator Chris Heilmann (Microsoft), Guy Bedford (Verve Interactive), Ian Feather (Schibsted), Alex Russell (Google), Kaelig Deloumeau (FT Labs), and Christopher Chedeau (Facebook).

Closing Keynote: The Business of Sharing

Debbie Wosskow, CEO of Love Home Swap and chair of the trade body Sharing Economy UK, talks about the new sharing economy, including the alternative business models it brings about and the challenges it poses to the current systems of regulations.

For the full list of videos from the conference, see the Edge Conference 2015 playlist.