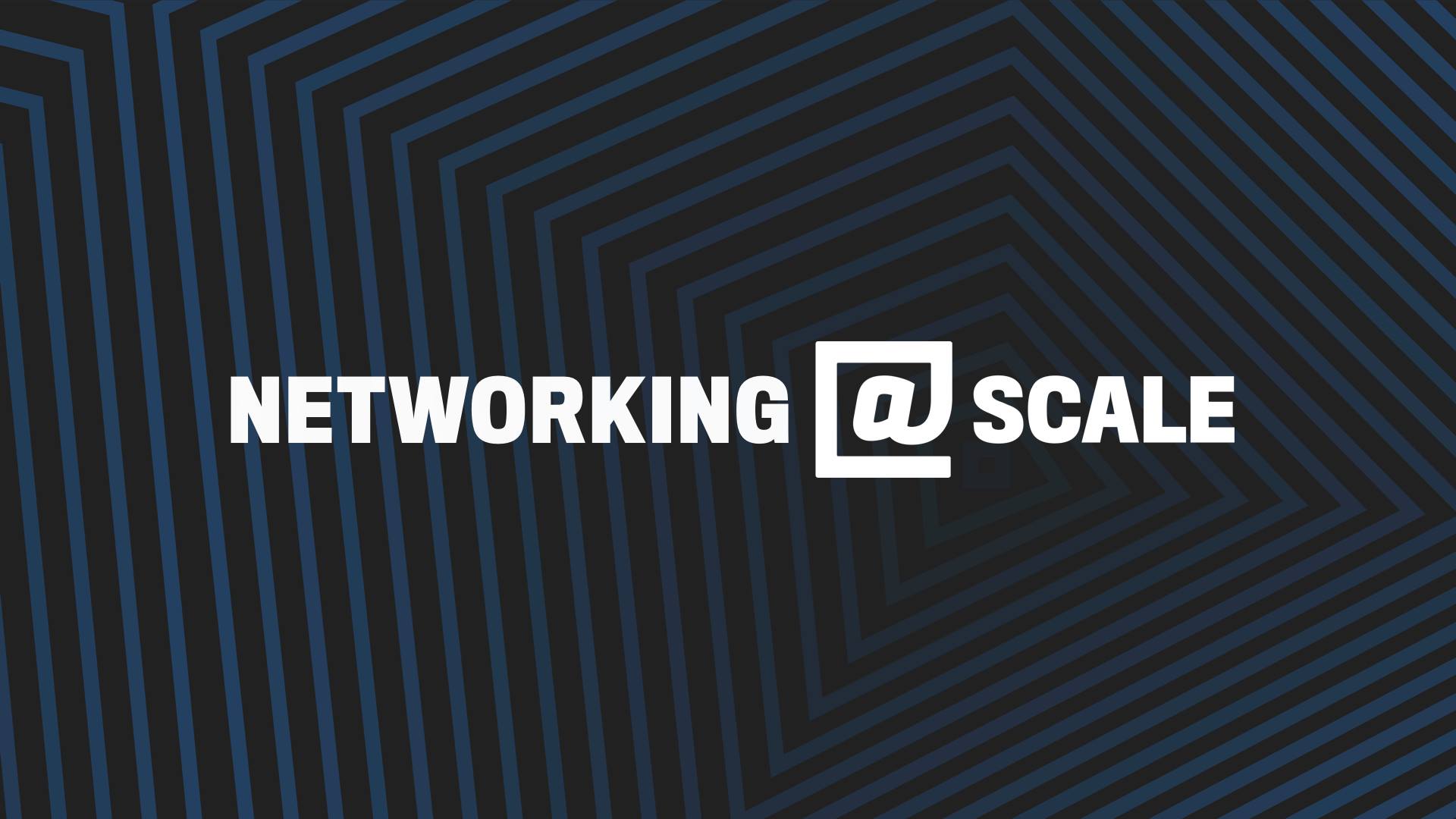 On May 1-2, we hosted over 600 network engineers at the Pullman Hotel in Redwood City for the third Networking @Scale conference. Similar to last year, the conference included two days of technical talks covering the latest in network engineering, network services, IPv6 applications, and innovations in networking hardware. Speakers from Alibaba, Amazon, Dropbox, Equinix, Facebook, Google, Microsoft, and Netflix shared complex engineering challenges from their work building and deploying network solutions that deliver applications and services for millions, and sometimes billions, of people around the world.

For a recap of the conference and the presentations, check out the videos below. The @Scale community is focused on bringing people together to openly discuss these challenges and collaborate on the development of new solutions. If you’re interested in joining the next event, visit the @Scale website or join the @Scale community.

In this talk, Henry introduces Express Backbone, Facebook’s new private SD-WAN long-haul network for interconnecting Facebook’s data centers. He discusses design aspects such as the automation/modeling software needed to scale out the edge capacity of our network to support our increasing video demands as well as efficient traffic engineering, and lessons learned from the production experience.

Jason covers the challenges and lessons learned by Dropbox after the company built its own in-house multi-terabit storage system across their data center, backbone, and edge networks.

Automating and Scaling the Edge

Xiaozheng presents how Facebook adapted Robotron — a unified, scalable system based on a top-down approach — to automate and scale Facebook’s new edge network, from design and configuration management, to deployment, verification, and monitoring.

Haiyong discusses the highly scalable, high-performance host-based packet processing platform used for load balancing, policy, and DDOS detection at Alibaba. This platform powers all the gateway class services in Alibaba and is essential to the day to day operation of Alibaba’s global business.

This talk focuses on the the in-country challenges/logistics of scaling Netflix’s worldwide caching/presence in support of their global audience and delivery of dozens of Terabits of video traffic to almost 100 million streaming subscribers.

Subodh talks about the rationale in moving to TLS 1.3, Facebook’s current 1.3 deployment efforts and obstacles uncovered in deploying TLS 1.3 over the internet, as well as secure design abstractions and usage of 0-RTT data in HTTP2.

Kat and Al take a whirlwind tour of certificate transparency — the internet technology allowing the detection of mis-issued TLS certificates — and encourage other companies to join the effort.

Petr discusses the challenges of building virtual networks, including the use of Internet Logical Addressing (ILA) and IPv6 to achieve better application isolation and flexibility.

Alan covers the process of delivering IPv6 for Amazon Virtual Private Cloud (VPC), including how VPC operates and how IPv6 was added to the product, as well as trade-offs and decisions made along the way, such as the creation of the egress-only internet gateway.

Microsoft IT IPv6 Only – The Path Ahead

Microsoft IT is working towards an IPv6-only corporate network. Todd provides an overview of the direction and challenges Microsoft IT is facing in adopting IPv6 in Microsoft’s large internal network along with the plans to overcome these challenges.

Adit focuses on Facebook’s work to deliver high-speed backhaul connectivity links from High Altitude Platforms (HAPs). This includes efforts to push the state-of-the art in three different link technologies that comprise the network architecture and associated challenges: for example, imagine sitting in Los Angeles and aiming a laser beam to hit the torch of the Statue of Liberty in NYC!

Hans-Juergen and Jimmy talk about the demands on the Facebook network, the topology that meets those demands, and the path to building our own hardware and software. This talk covers goals and non-goals of building networks and the hardware that makes it possible. 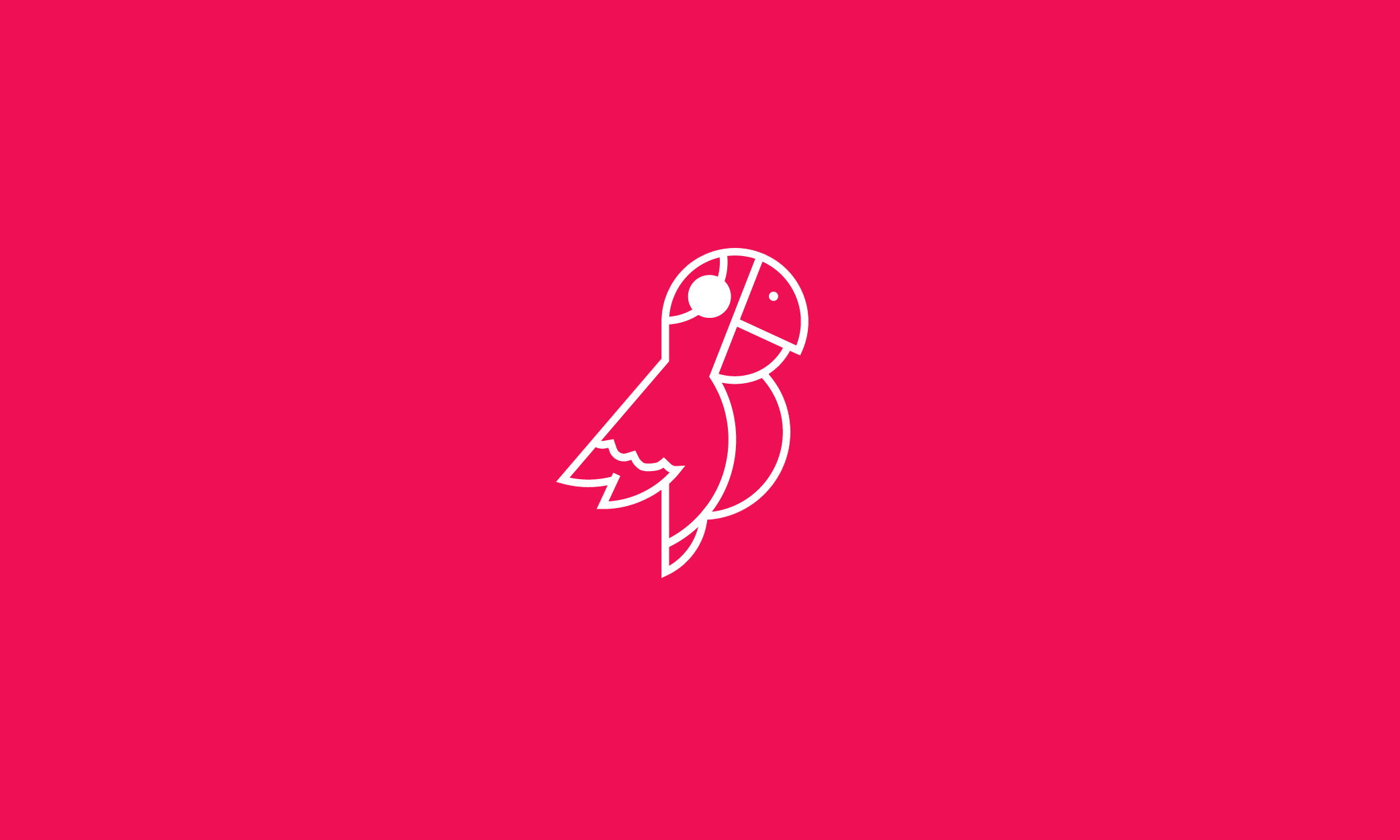 Next
Under the hood: Photo Search