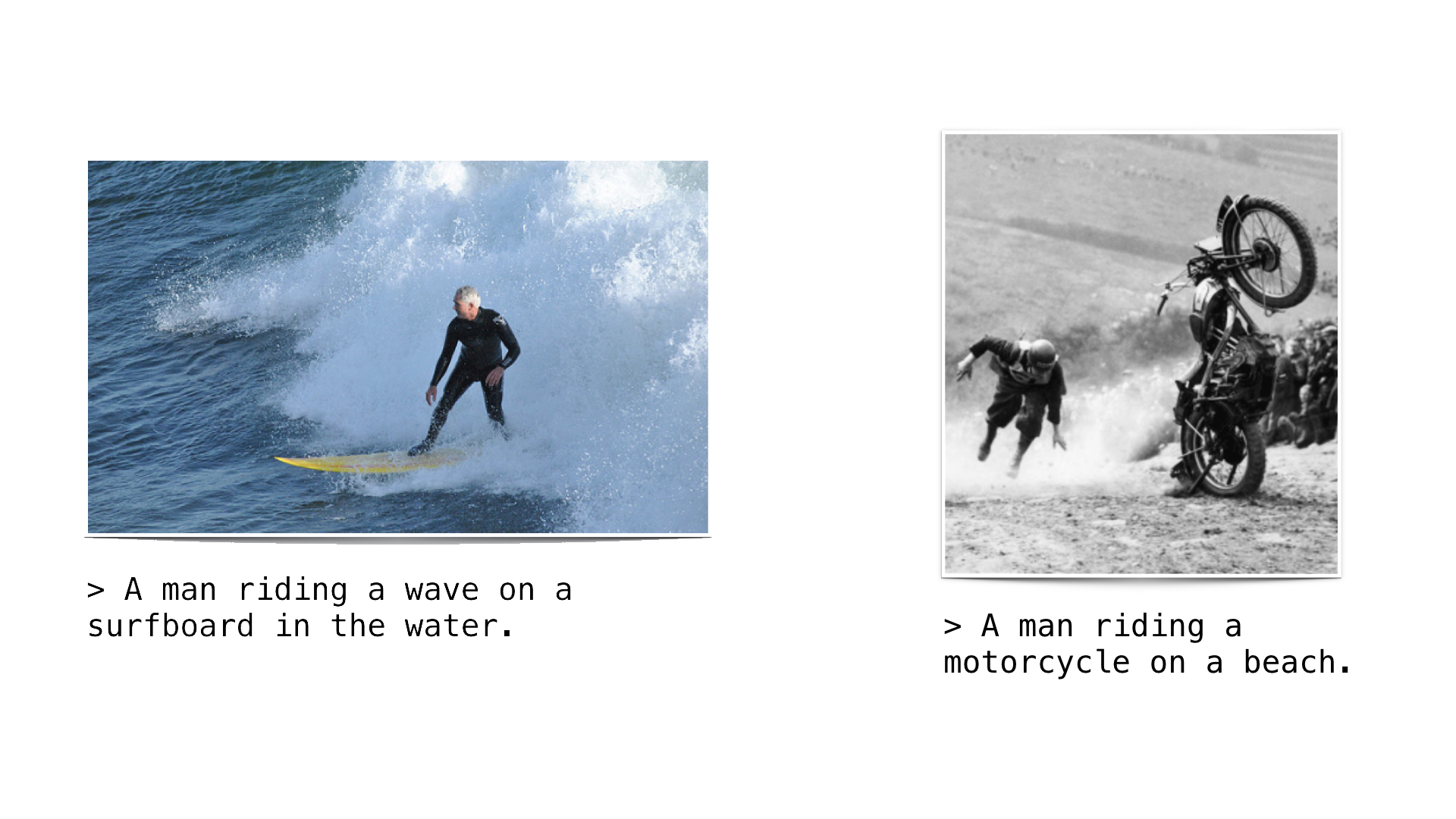 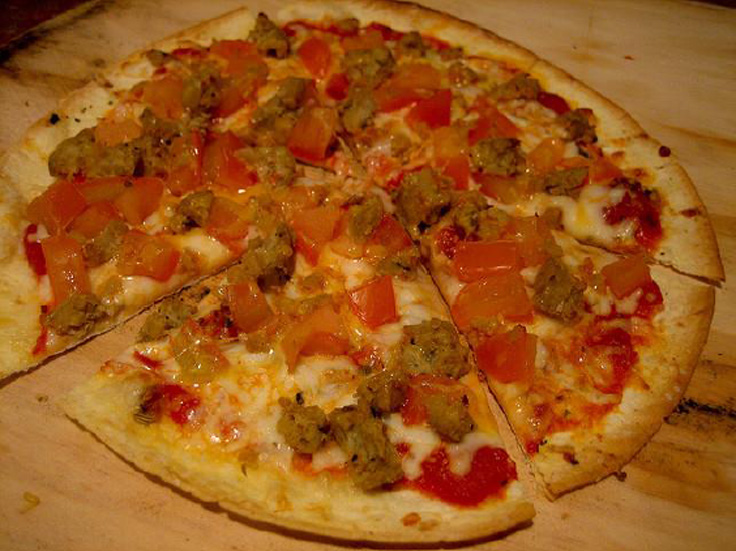 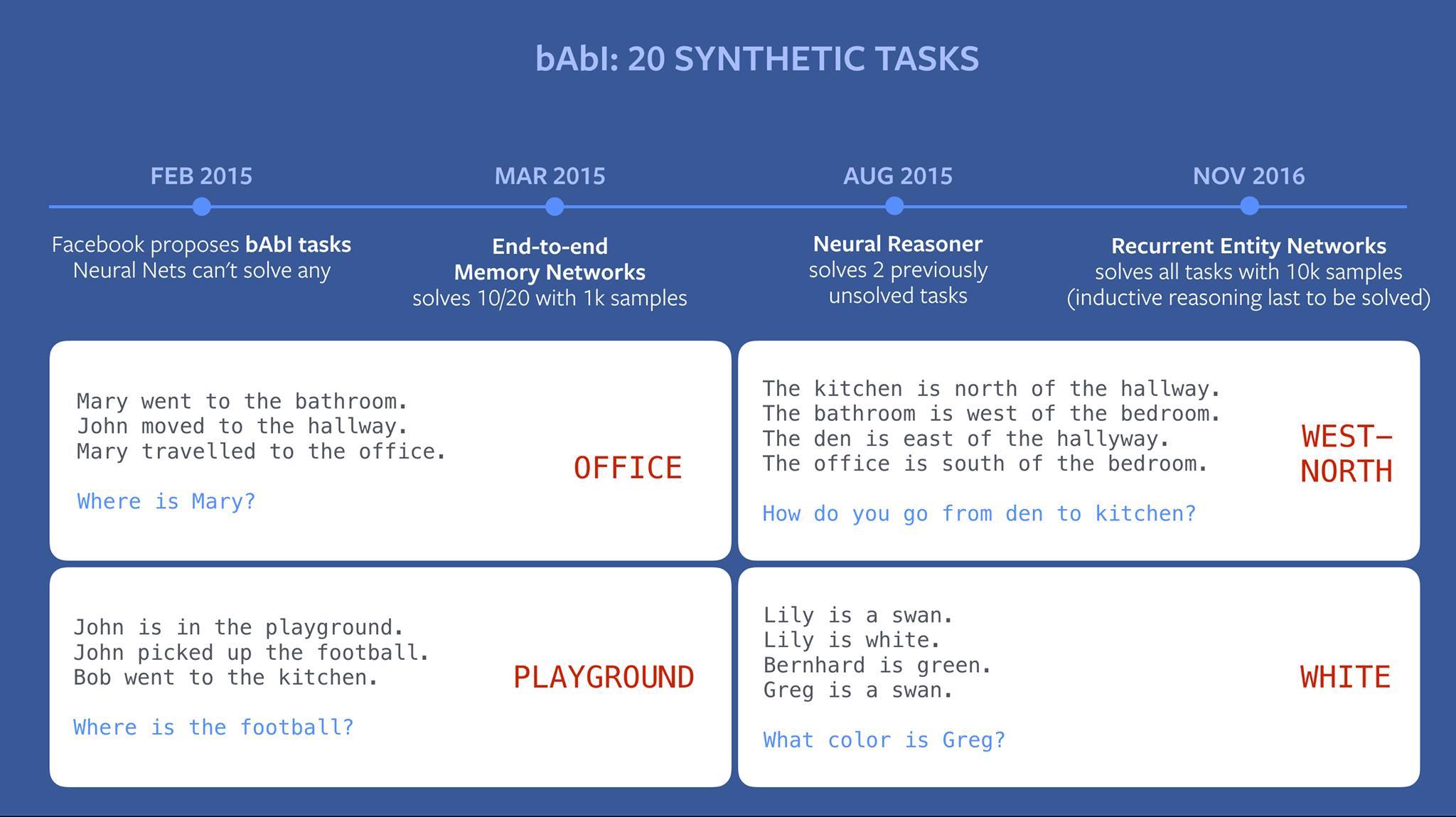 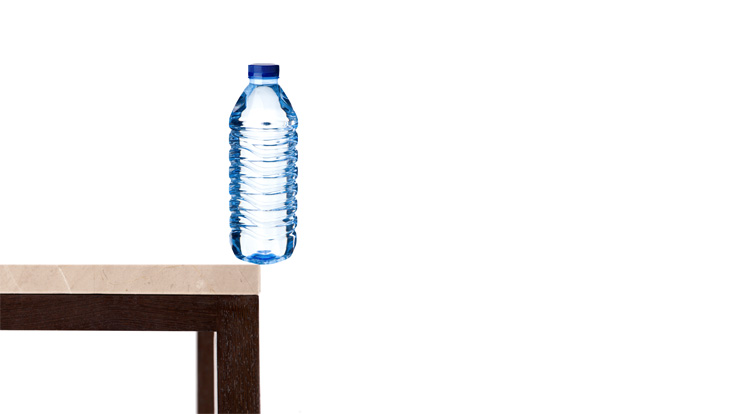 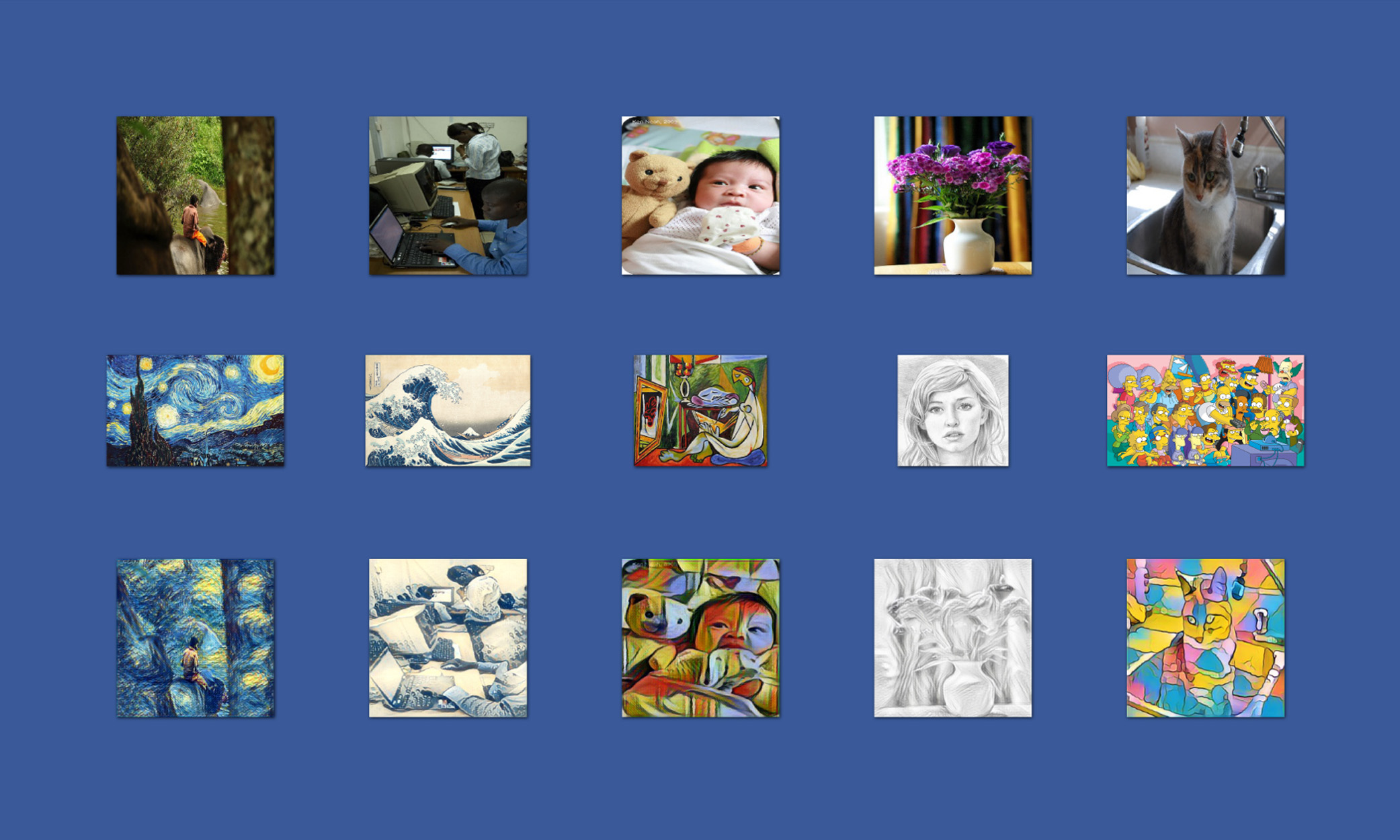 Prev
Delivering real-time AI in the palm of your hand 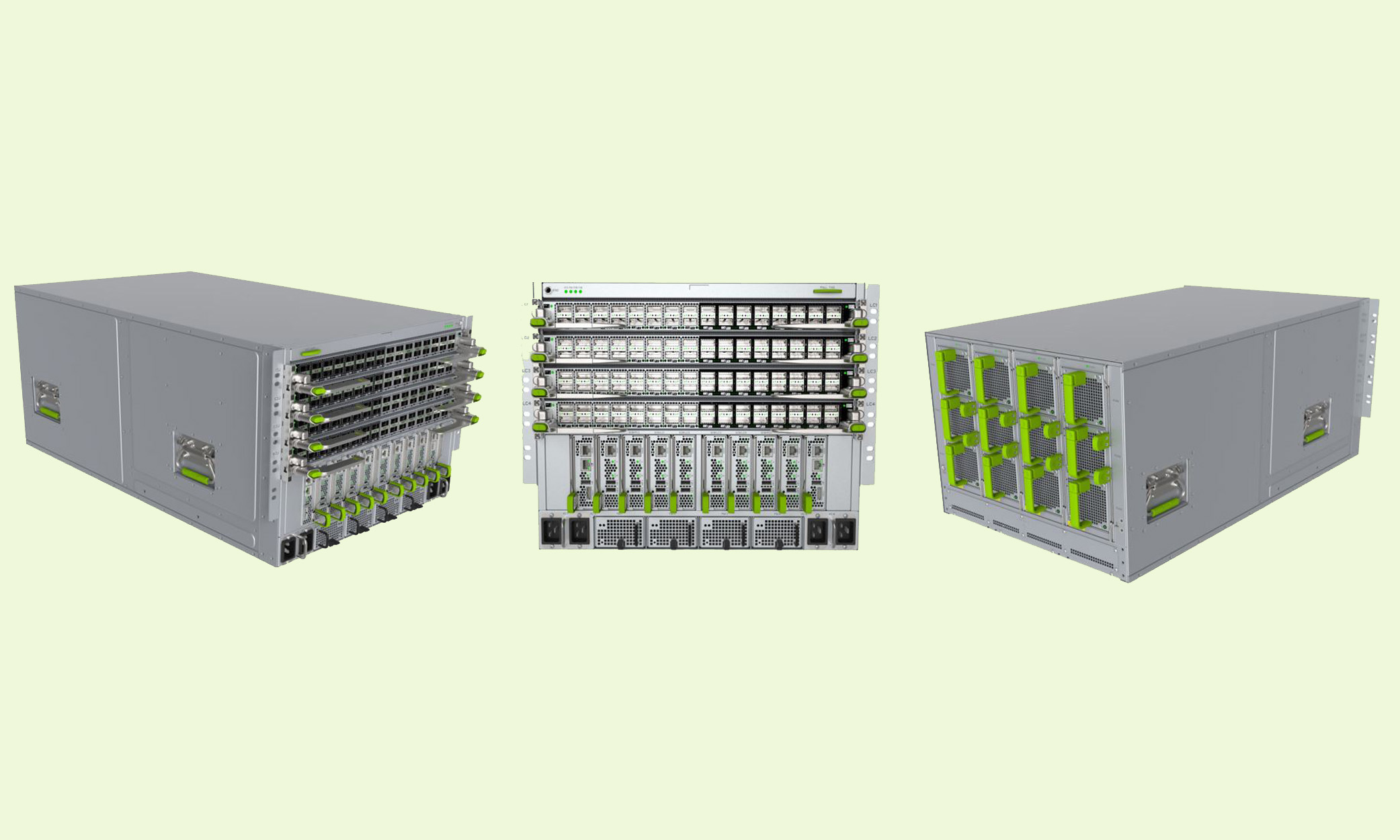