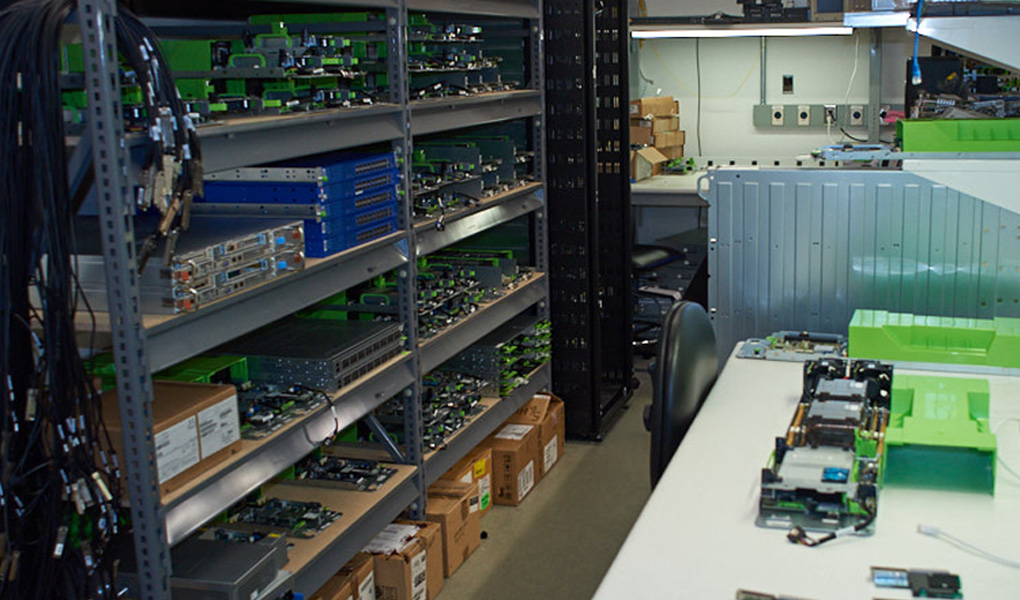 Six months ago, we announced a new lab space in our Menlo Park headquarters for vendors to test their software and for potential adopters to test their workload on open hardware. Our hope is that this space, which we’ve named Disaggregate Lab, will help advance the industry even faster and encourage the development of multiple commercial software options for open hardware — which in turn will make the idea of using open hardware more appealing to smaller companies that may not have the resources to develop or rely on homegrown software solutions.

Since its inception, the lab has seen a lot of use, with many companies testing their software in the space and helping to grow the software ecosystem for open hardware. Additionally, vendors like Mellanox, Silicom, and Wiwynn have contributed their hardware and components to the lab. The success of Disaggregate Lab has led to other companies replicating the space, like CSsquared, whose lab is hosted in Volta data centers in London, and Equinix.

We previously announced a host of software solutions for networking gear, but we’ve also been working with vendors to validate their software solutions for open storage hardware. At Disaggregate Lab, we’ve been testing and validating the software-defined storage packages available today, to ensure that the resilience being built into the higher software layers is stable so irreplaceable data isn’t lost.

The software ecosystem around compute, networking, and storage is growing at a great pace, and it enables companies of all sizes to adopt the next generation of infrastructure designs — and even choose from multiple options. If you’re a current or a potential adopter of open hardware with an interest in a particular software package, or a software vendor considering certifying on our open hardware, please leverage our lab by reaching out at disaggregatelab@fb.com. 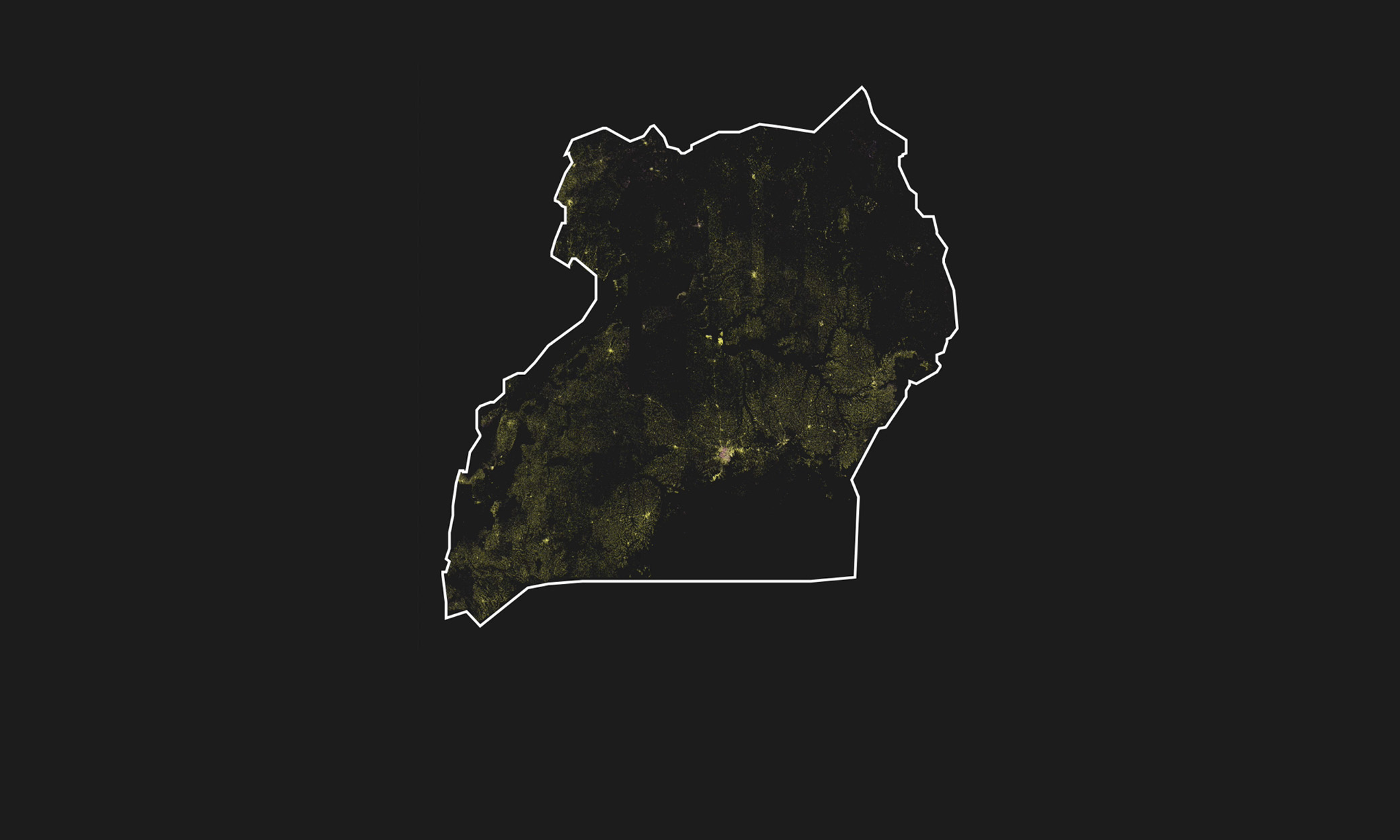 Prev
Airtel and BCS, with support from Facebook, to build shared fiber backhaul connectivity in Uganda 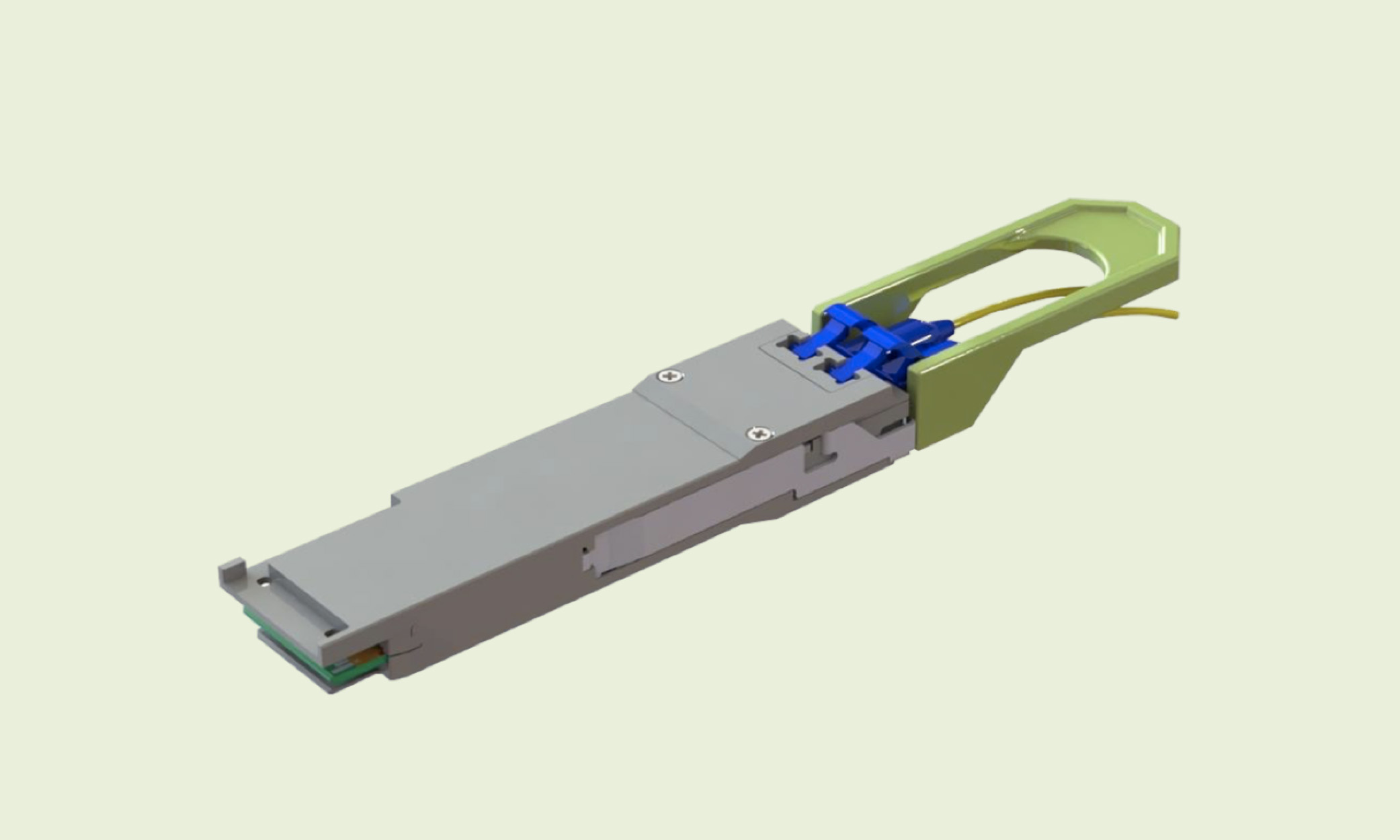