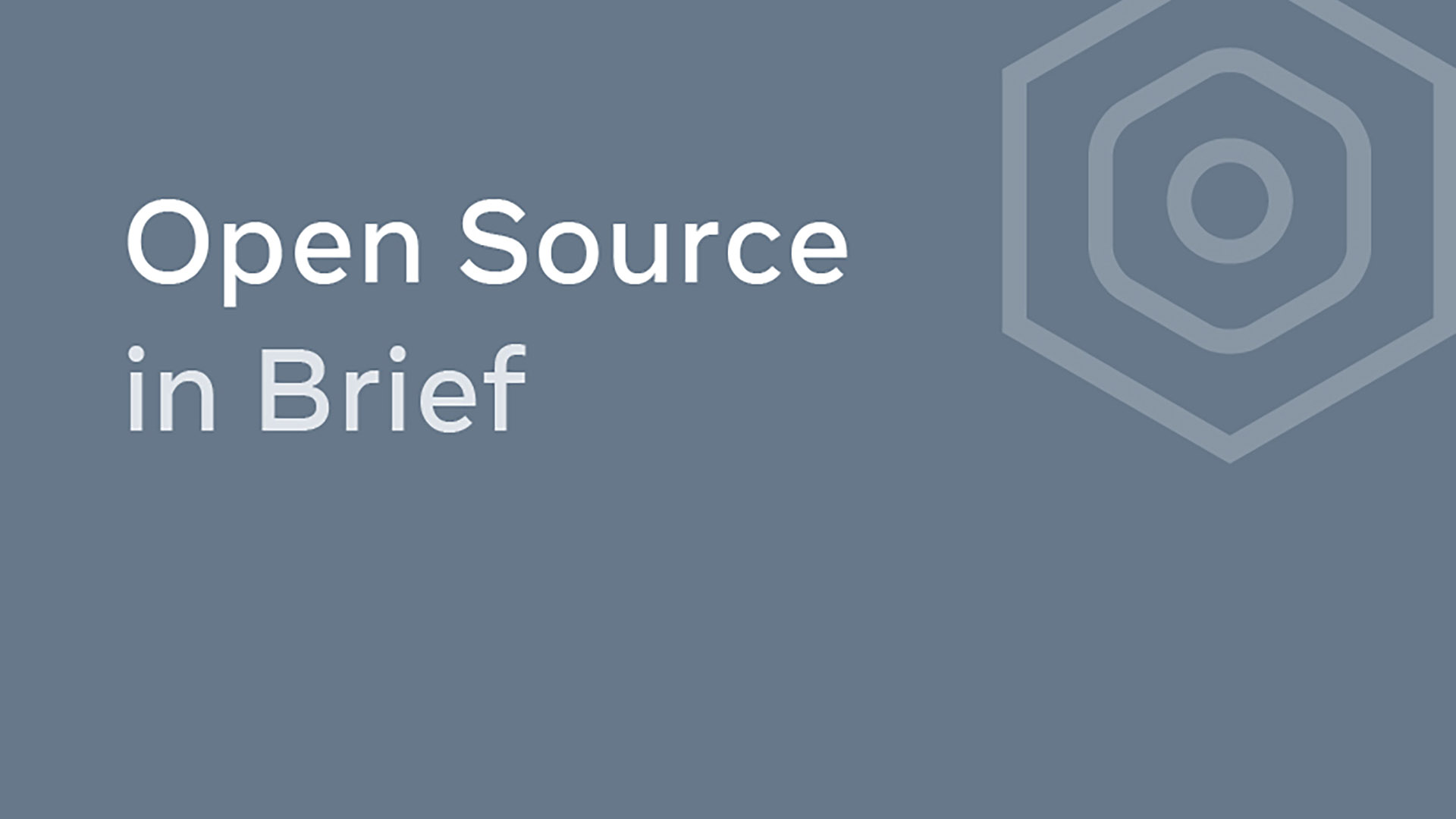 We all want our workloads to run on our machines as efficiently as possible. With the Facebook resource control demo (resctl-demo), developers can simulate system resource conflicts and test ways to resolve them. It’s like going on a guided tour through a system’s resource control, complete with live demos and detailed explanations.

Using resctl-demo simulates common system resource conflicts, giving developers a way to test strategies for reducing and eliminating resource contention. The demo simulates conflicts that typically appear in large server deployments. Therefore, strategies developed using resctl-demo are directly applicable to real-world server fleets and can also be translated to other devices, such as laptops and phones.

The idea behind resource control is to optimize how a system’s resources are distributed across workloads. Resource control allows different tasks to share system resources without interfering with one another. This means developers can optimize resource usage in their systems without having to worry about maintenance workload spikes and malfunctions, and without sacrificing reliability, responsiveness, or disaster readiness.

However, sometimes the interactions between resources and configurations can be complex and counterintuitive. Facebook is pioneering open-source mechanisms and best practices. And with resctl-demo, developers can build an intuitive working knowledge of resource control that they can apply to improve server reliability, responsiveness, and utilization.

To make testing easier, we’ve provided an Amazon Machine Image (AMI) that can be used to launch a fully configured instance on AWS, and a USB drive image that can be installed on a local machine. 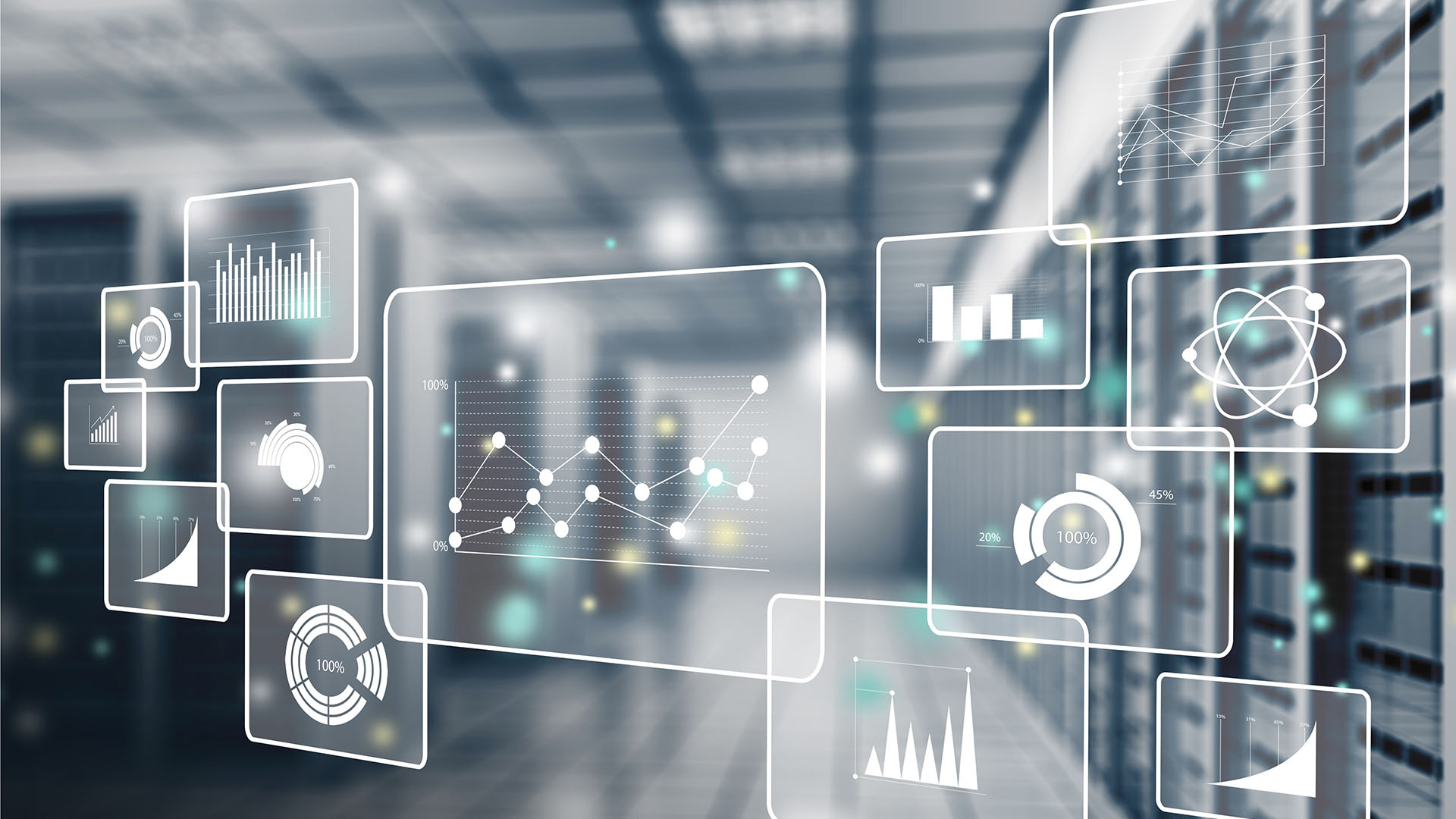 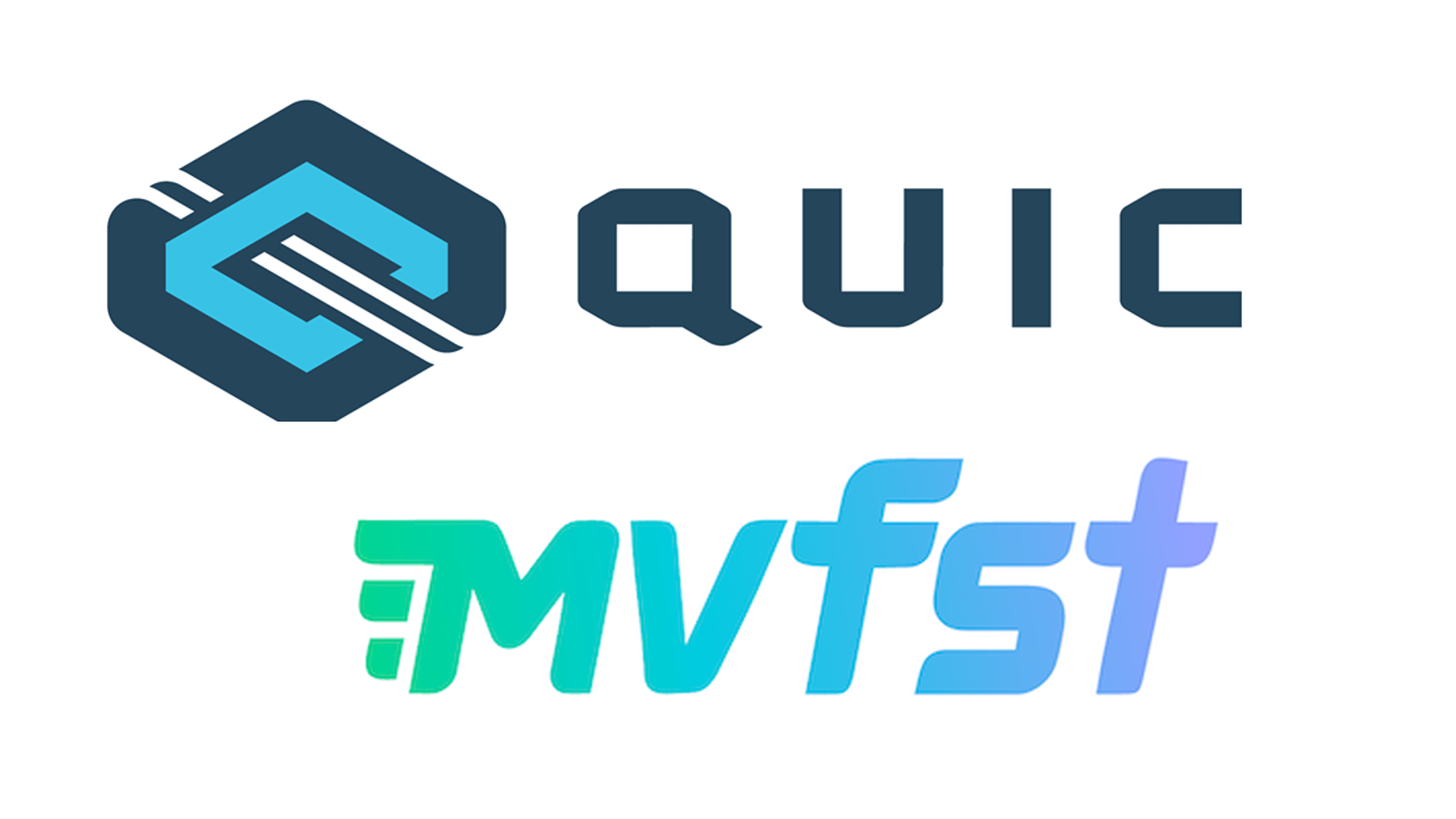