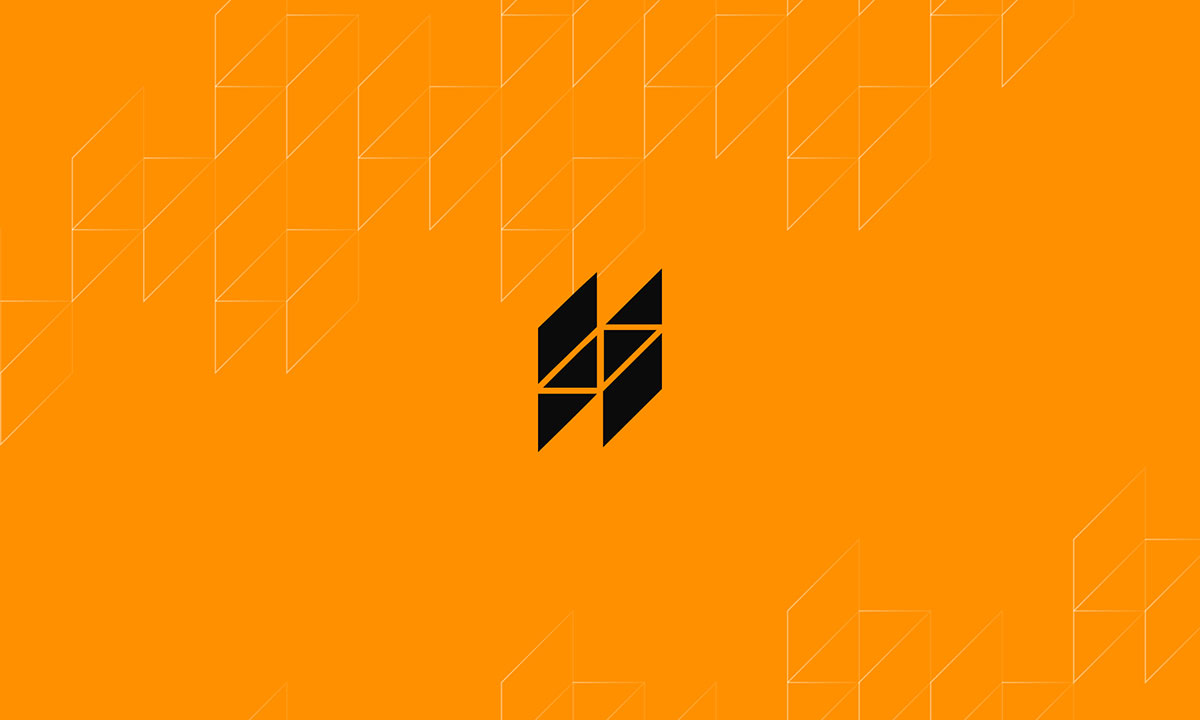 I joined the HHVM team right before Christmas for a hackamonth (or, in my case, a hack-a-two-months).

Getting my feet wet

To prepare for what was to be my big project, I rewrote the ini parser to better match Zend. This was released in HHVM 2.4.0. Interestingly, the parser was going to be shipped with HHVM 2.3.0; but when we tested the RC (release candidate), we noticed that we had a bunch of ini files at Facebook that the parser failed upon. So, I had to fix those files before we could release the new one.

After warming up with the parser, I was ready to start my big project: implement MySQLi. This has been a long requested feature for HHVM. And, this extension is required to help meet our compatibility goals.

MySQLi is not a trivial extension. As a PHP developer, I am so glad that SaraG has created HNI (HHVM Native Interface), which makes it possible to write extensions in PHP directly instead of writing them in C++. Also, SaraG created a tool called docskel.php, which uses the raw XML that forms the php.net documentation to stub out the appropriate HNI-based signatures for extensions. While the documentation can be wrong sometimes when it comes to return types and parameter types, the stub generation saves a ton of time. After the stub generation, essentially the only work left is to implement all the required functions.

To test the correctness of my implementation, I used the Zend test suite. There are about 300 tests in this test suite. However, these tests are not meant to be run in parallel. Many tests uses the same database table which, when running in parallel, will randomly make the test fail because some other test touched the same table at the same time. Running the tests in serial wasn’t a great option because that would make development of MySQLi a lot slower. So, instead, I updated our Zend import script to fix the tests to use different tables, thus avoiding the conflicts when running in parallel.

After fixing the above issues, I was able to perform the normal “where does the test fail and fix it” methodology. This often included reading Zend’s MySQLi source code to determine what the right behavior should be.

The most difficult part of the MySQLi implementation was mysqli_stmt::bind_param() and mysqli_stmt::bind_result(). These methods take a variable number of arguments that are passed by reference. And, at the time, HNI did not support either. First SaraG added support for variable number of arguments, and then I added support for variables as references.

mysqli_multi_query() (and its friends mysqli_more_results() and mysqli_next_result()) were initially going to be a bit tricky since they were not part of Zend. However, just the opposite occurred. The reason for that is that HHVM already had implementations for mysql_multi_query(), mysql_more_results() and mysql_next_result(), so all I had to do was essentially do a pass through call to those functions.

We currently pass 182 of the Zend MySQLi tests. We fail 114. However, many of those 114 tests are failures are what I call “technicality” failures. For example, when we var_dump() a double, we print more digits which makes our output different from Zend.

The biggest missing pieces when it comes to passing all Zend tests are: