Approximately 40 percent of the world is connected to the internet. Of those who aren’t, many are offline for one major reason: Connectivity is expensive.

If you think about the traditional model of connectivity, it starts with a tower that propagates radio signals to people’s devices. To connect people this way, mobile operators have to build out an extensive infrastructure requiring land rights, equipment, fiber/microwave, and access to power to run it all. Using this model, connecting people in remote or low-population-density areas can be financially challenging — there are fewer potential customers, and you have to build more infrastructure to reach them. To make the problem even more challenging, one in five people globally lives in extreme poverty, existing on $1.25 per day or less. While tremendous progress has been made in connecting more than 90 percent of the world’s population to 2G networks, getting to 100 percent using conventional approaches is unlikely to happen in the near term, given how unlikely it would be that operators would be able to recoup their infrastructure investments.

We started the Connectivity Lab at Facebook to see if we could change this paradigm. We are developing a range of new technologies — including high-altitude aircraft, satellites, free space optics, and terrestrial solutions — to help accelerate the process of bringing connectivity to the unserved and underserved. 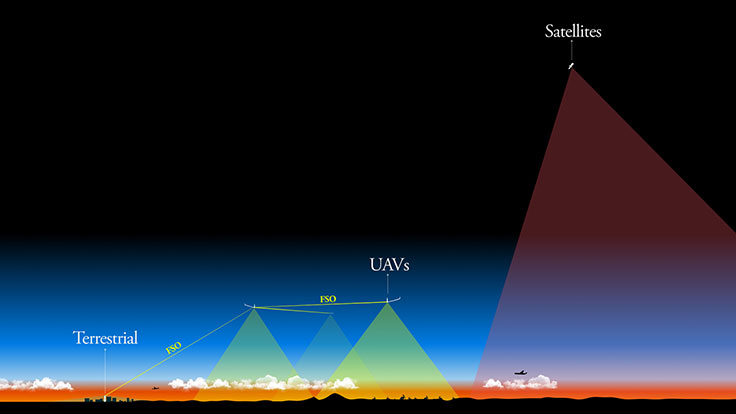 Our vision is that these technologies can be used as building blocks, allowing operators, governments, and others to build networks in these regions that are at least an order of magnitude more cost-effective. Today we announced that we’ve reached two major milestones on our way to making this vision a reality. The first is that the first full-scale model of Aquila — the high-altitude, long-endurance aircraft designed by our aerospace team in the U.K. — is complete and ready for flight testing.

With Aquila, we’ve designed a new aircraft architecture, one that can support staying in the air for months at a time. Aquila is solar powered, and when launched, it will create a 50-km communications radius for up to 90 days, beaming a signal down to the people in that area. This signal will be received by small towers and dishes that will then convert it into a Wi-Fi or LTE network that people can connect to with their cellphones and smartphones.

To make all of that possible, we had to make the plane really big and really light. Aquila has the wingspan of a Boeing 737 airplane but weighs a third as much as an electric car. The monocoque wing is made from a cured carbon fiber that is stronger than steel for the same mass of material. Before it’s cured, the material is flexible, so it can be molded into the right shape.

Aquila will fly at between 60,000 and 90,000 feet during the day — above commercial air traffic and above the weather. The air at that altitude is thin, about 5 percent that of sea level, so we utilized a high aspect ratio wing and an undercambered airfoil in the design to optimize its lift-to-drag ratio. During the day, the aircraft will fly at 90,000 feet to maximize its ability to charge its solar cells. At night, it will glide down to 60,000 feet, taking advantage of gravitational potential energy to consume less power.

The communication payload sits in the center of the aircraft, in the fuselage. Not only do aircraft allow us to not have to dig to lay down fiber backhaul, but aircraft have the added benefit of allowing the onboard communications technology to be upgraded at whatever rate is required to meet the market needs.

Test flights for the full-scale model should begin later this year, following the sub-scale flight tests from earlier in the year in the U.K.

The second milestone is an advancement in using free space laser communications as a mechanism for communicating between aircraft. Our optics team has designed and lab-tested optical transceivers that improve upon the state-of-the-art by approximately 10x, to data rates in the tens of Gbps. As part of this effort, the team leveraged technologies that were developed for Facebook’s data centers and backbone of traditional fiber-optic communications. The resulting throughput is similar to what you’d find over fiber-optic networks — only we can now send that data through the air. We’ll be sharing more details on this technology in the near future.

We’re proud of the progress we’ve made so far. In 14 short months, we’ve designed and built an aircraft from start to finish and made great strides in developing the technology required to distribute high-capacity data streams through the air. These are examples of the Facebook work ethos at play: Move fast and build things — even if it’s a massive high-altitude, long-endurance UAV. Of course, there’s a long way to go before this vision can become a reality, but I’m confident we have the right team in place to be able to make meaningful strides toward accomplishing Facebook’s mission of connecting the world. 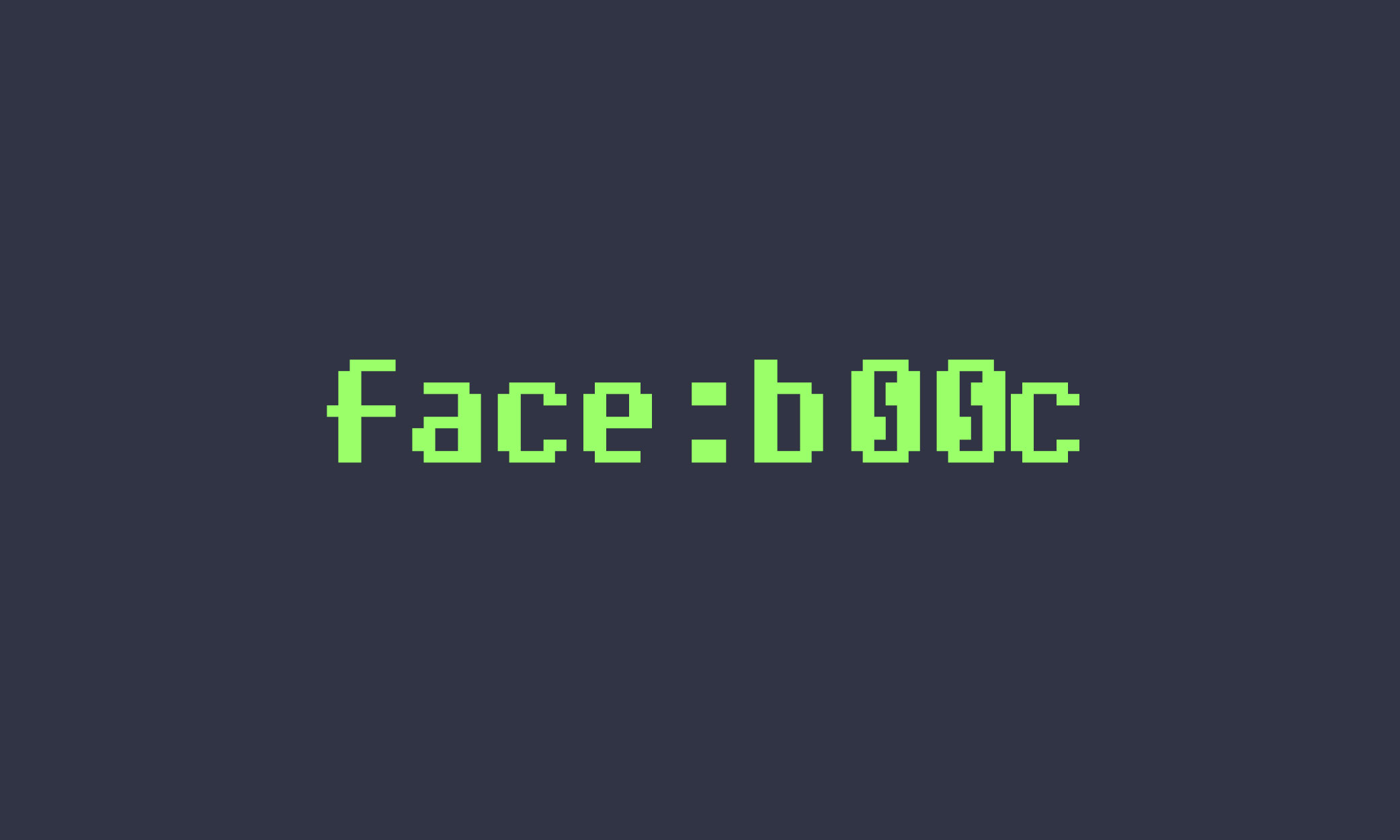 Next
Improving Facebook's performance on Android with FlatBuffers