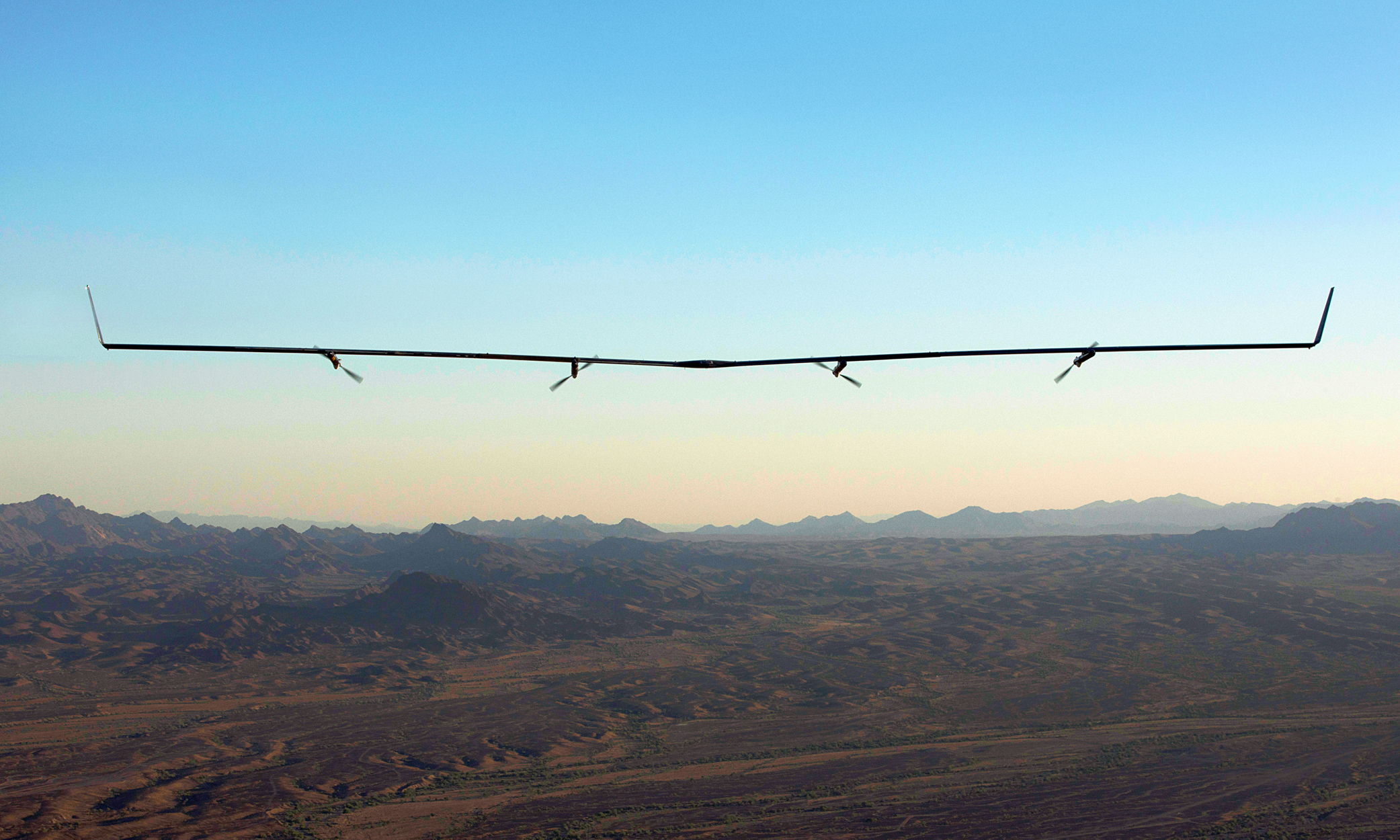 Just after dawn on May 22, Facebook reached another exciting and important milestone for the Aquila program — completing the successful second full-scale test flight of the aircraft. The aircraft flew for 1 hour and 46 minutes, and landed perfectly on our prepared landing site.

In order to launch right after sunrise, which was at 5:15 am, we showed up at the gate to Yuma Proving Ground in Arizona at 12:30 am. While some members of the team began to open the hangar and lift the airplane onto its takeoff dolly, the rest of us prepared the ground control station and engineering station. And pretty much everybody studied the wind forecast.

Aquila’s second test flight took into account the lessons we learned from our first flight. In advance of the second flight, we incorporated a number of modifications to Aquila, including:

At 5:27 am, the sun was just above the horizon, and the aircraft had passed all our preflight checks. The radio links (redundant uplinks and downlinks are installed both for extra bandwidth and for redundancy) were functional, the control surfaces and spoilers were free and correct, and all four motors responded to commands properly.

After completing our pre-takeoff checklist, our brief wait was rewarded with low measured winds as well as low forecast winds. A quick poll of the pilots and engineers resulted in a “go for launch” call. The launch speed was calculated at 27 mph and this was passed to the operators of the tow vehicle. The crew closely watched the displays, awaiting the signals that the autopilot had commanded release and that the airplane was climbing away from the dolly.

Takeoff was normal. It also quickly became apparent that all the systems were functioning normally: The motor current, the airspeed tracking, the heading tracking, the radio links, and the differential GPS all showed nominal behavior. The only surprise was a happy one: The climb rate – at 180 ft/min – was nearly twice as fast as on our first flight. We attribute this to the numerous refinements to Aquila — especially a smoother finish — that were based on learnings from our first flight.

We continued the climb to 3,000 feet, looking for signs of a healthy aircraft before the plane got above our planned flight envelope. With all telemetry “in the green,” we continued the climb. By design, Aquila does nothing fast: It climbs slowly, descends even slower, and when flying upwind moves only at 10-15 mph over the ground. We designed Aquila this way because it is meant to stay in the same area for long periods of time to supply internet access. Aquila is solar-powered and extremely power-efficient —- running on the power equivalent of three blow dryers.

This second flight was all about data. We flew lengthy test points at constant speed, heading, and altitude to measure the airplane’s drag. The data from these “trim shots,” as they’re called, will be used to refine our aerodynamic models, which help us predict the energy usage and thus optimize for battery and solar array size. We also undertook extensive instrumentation of the airplane’s structure, adding hundreds of sensors to the aircraft to understand how Aquila’s shape responds to flight in real-time. These included hundreds of strain gauges and three-axis inertial measurement units (IMUs.) These tools serve to verify and refine our structural model, which predicts both the static shape of the airplane — designed to be very flexible to respond to wind gusts and maneuvers.

Throughout the flight, we also continued to verify the drag created by new “spoilers” that we added to Aquila at various angles. Spoilers are movable surfaces on the wing of an aircraft that help create drag to reduce speed and decrease lift. We also tested the two radio links’ signal strength from various aspect angles.

After testing the landing algorithm with an elevated landing, we committed the airplane to a complete, successful landing on the designated site.

The Aquila aircraft has no landing gear in the traditional sense. It lands on Kevlar pads bonded to the bottom of the motor pods. The rationale is twofold: 1) We land at very low groundspeed and descent rates, so we can save the weight and drag of struts and wheels, and 2) much of the aircraft’s mass is concentrated in the motor pods, since this is where the batteries are installed; once the batteries land, stopping the descent of the rest of the aircraft imposes little load on the structure.

For the landing pad, we created a 500 foot circle of level gravel, about 6 inches deep and with the consistency of rough sand. Aquila flies autonomously, with the exception of manual interventions in cases such as lining up with the wind. Therefore, shortly before landing, the flight crew uploads a landing plan based on the wind direction such that the airplane lands upwind, thus respecting the crosswind limit.

When landing, the Aquila aircraft follows a 3 degree path — the glideslope — that starts a few hundred feet in the air and ends on the ground. A feature of this class of airplane is low drag — it’s the only way to fly on the limited power sunlight can provide. But while drag is the archenemy of flight, it is the staunch ally of landing. The spoilers that we added to the aircraft are controlled by the autopilot. When the autopilot senses that the aircraft is above the glideslope, it opens the spoilers more, and when it senses that the aircraft is below the glideslope, it closes them. Meanwhile, as it does throughout the flight, the autopilot lowers or raises the nose using elevons, which help to increase or decrease airspeed.

A few seconds before landing, the autopilot stopped the propellers as planned in order to lock them horizontally. The propellers are meant to lock in the horizontal position to avoid damaging them when touching down. In this flight, the motors all stopped, but only one propeller locked horizontally. The aircraft settled onto the landing surface very gently and came to a stop in about 10 meters. It was absolutely perfect. Similar to driving a car on a gravel surface, landing a plane on gravel causes a few minor, easily-repairable dings, but otherwise, Aquila landed in great shape.

From our nearby engineering station, our Aquila team watched a video stream displaying the air-to-air view from our chase helicopter. We had a ringside seat as the aircraft smoothly slid to a stop in a cloud of dust — and the engineering station erupted in cheers. After Aquila’s landing, the staff at YPG informally christened this landing area “Aquila Beach” — a name that the entire team was proud to adopt!

Needless to say, the entire team was thrilled with these results. Connecting people through high-altitude solar-powered aircraft is an audacious goal, but milestones like this flight make the months of hard work worth it. And what is particularly gratifying is that the improvements we implemented based on Aquila’s performance during its first test flight made a significant difference in this flight. In the coming months, we’re excited to take the lessons from our successful second flight to continue the Aquila program’s progress to help bring the world closer together through connectivity. 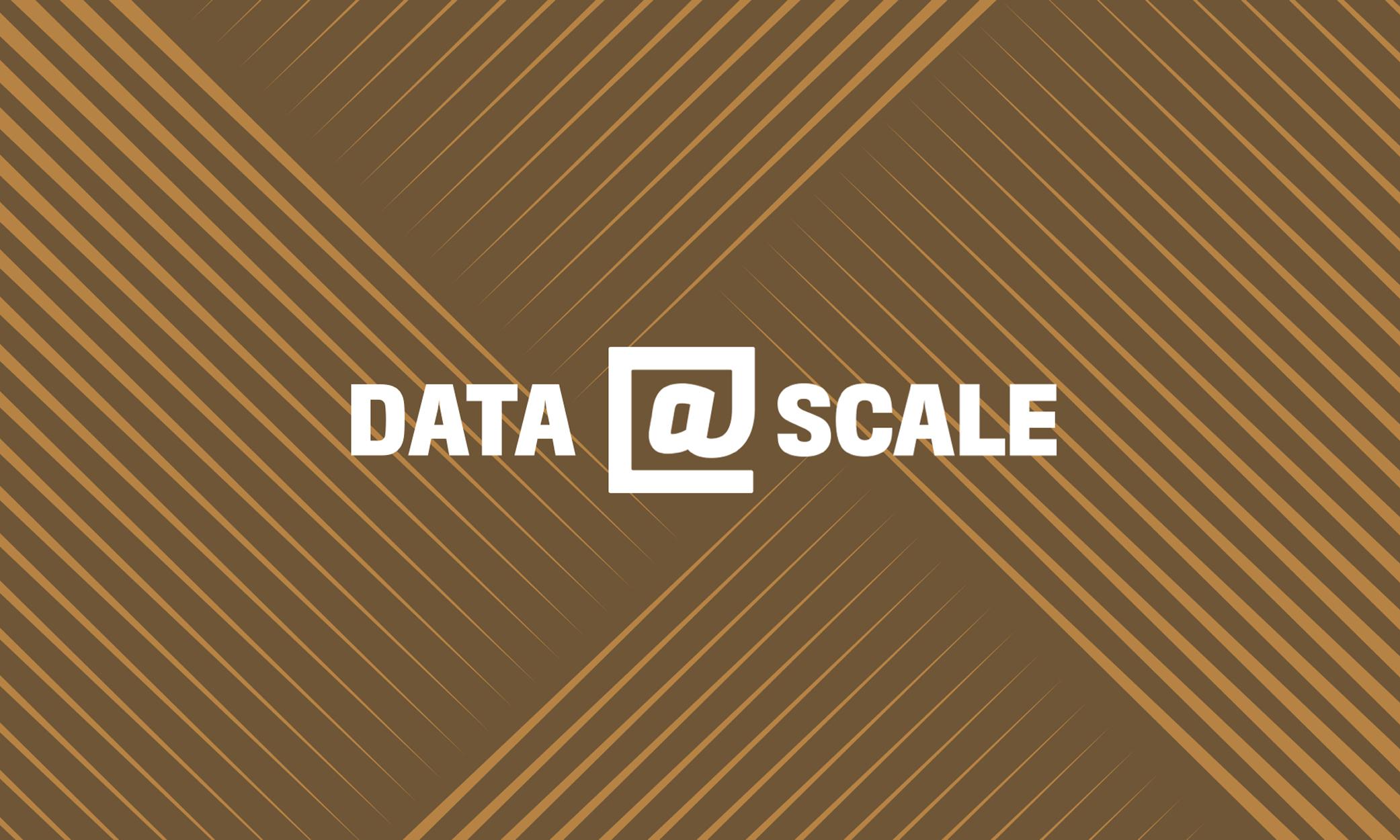 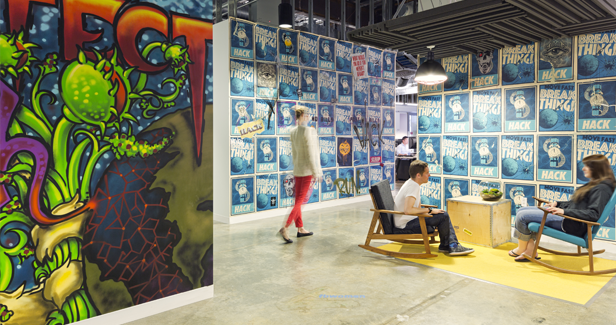