EGG is a new toolkit that allows researchers and developers to quickly create game simulations in which two neural network agents devise their own discrete communication system in order to solve a task together. For example, in one of the implemented games, one agent sees a handwritten digit and has to invent a communication code to tell the other agent which number it represents.

A lively area of machine learning (ML) research, language emergence would benefit from a more interdisciplinary approach. However, the barrier to entry is high, as modern discrete-communication games require expertise in advanced areas of ML, such as deep sequence-to-sequence modeling and reinforcement learning. EGG lowers this barrier and  makes it possible for scientists, engineers, and hobbyists with basic programming skills to design and test new games.

Read more about EGG or watch a demonstration of EGG in action.

The ability to efficiently communicate in natural language is a core aspect of what makes humans so adaptive and fast at solving problems. A rich communication code would be enormously beneficial to artificial agents. With EGG, ML experts can quickly probe the communication skills of new AI architectures.

EGG is useful for simulating the origins of language and studying its emergent properties. It can also be used to explore preimplemented games taken from recent studies or to design and test new agents with the ability to talk to one another.

Use this tutorial to get started with EGG.

EGG: Emergence of lanGuage in Games 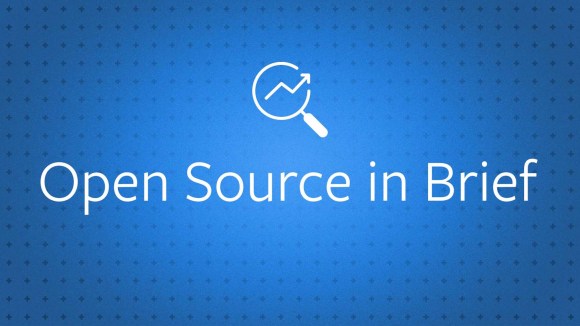 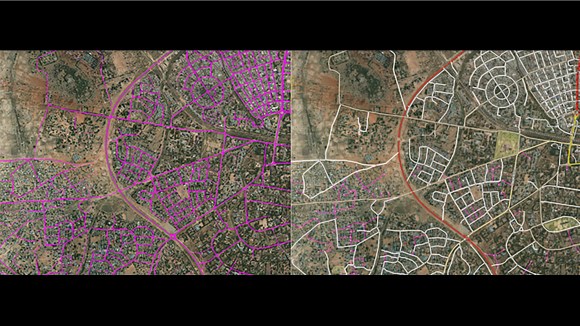