Facebook’s Chief AI Scientist, Yann LeCun, is one of three recipients of this year’s Association for Computing Machinery (ACM) A.M. Turing Award. Sharing the honor is Yoshua Bengio (MILA and University of Montreal) and Geoffrey Hinton (Google, Vector Institute, and University of Toronto).

Often referred to as the Nobel Prize of computing, the award recognizes the group’s conceptual and engineering breakthroughs that made deep neural networks a critical component of computing. The pioneering work by these researchers has led to major advances in speech recognition, computer vision, natural language understanding, robotics, translation systems, medical image diagnostic tools, and computational protein folding strategies.

At Facebook, LeCun’s work has included a back-propagation algorithm, developed with Leon Bottou. Their collaboration produced a building-block principle upon which every deep learning software platform, including PyTorch and TensorFlow, is based. In addition to his work at Facebook, LeCun is also a Silver Professor at New York University and co-director with Yoshua Bengio of the Learning in Machines and Brains Program of the Canadian Institute for Advanced Research (CIFAR). He is a member of the National Academy of Engineering and received the 2014 IEEE Neural Network Pioneer Award, among other distinctions.

For more about LeCun’s career and the early days of deep learning with Bengio and Hinton in the 1980s, read the full story at ai.facebook.com.

For more information about the A.M. Turing Award and its recipients, visit acm.org. 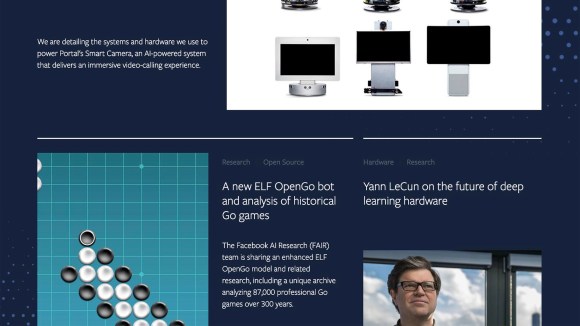 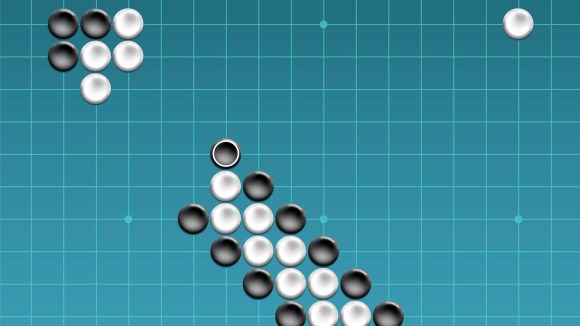