Today nearly 4 billion people globally do not have access to the Internet. It’s why Facebook, along with many other companies and governments, is investing heavily to address the three key barriers to getting everyone, everywhere online: availability, affordability, and awareness.

Part of that investment has been in developing next-generation connectivity technologies like Aquila, a high altitude platform station (HAPS) system. This has involved a lot of trial and error. When we started the Aquila program back in 2014, very few companies were involved in this area — and they were all working independently of one other. In addition, the only spectrum available for these platforms wasn’t suitable for broadband due to technical and geographical limitations.

So we decided to start from scratch and invest in the building blocks needed to make this technology work — most important of all, the aircraft. To increase our chances of success we took on every part of our aircraft’s design, development, and testing, work that was led by our team in Bridgwater, U.K. Thanks to their efforts, we were able to demonstrate that an aircraft of this design was viable — with two successful full-scale test flights, including a textbook landing on “Aquila beach.”

Of course, HAPS connectivity requires more than just an aircraft. We’ve made important progress on some of the other key parts of the system — including setting new records using millimeter-wave (MMW) technology in air-to-ground and point-to-point communication. And then we more than doubled our MMW record with 40 Gbps connectivity simultaneously in both directions from a ground location to a circling Cessna aircraft over 7 kilometers away. We’ve also pushed for improvements to spectrum and aviation policy — including more consistency in the global regulatory environment to open up HAPS to new entrants.

As we’ve worked on these efforts, it’s been exciting to see leading companies in the aerospace industry start investing in this technology too — including the design and construction of new high-altitude aircraft. Given these developments, we’ve decided not to design or build our own aircraft any longer, and to close our facility in Bridgwater. Going forward, we’ll continue to work with partners like Airbus on HAPS connectivity generally, and on the other technologies needed to make this system work, like flight control computers and high-density batteries. On the policy front, we’ll be working on a proposal for 2019 World Radio Conference to get more spectrum for HAPS, and we’ll be actively participating in a number of aviation advisory boards and rule-making committees in the US and internationally.

Connectivity for everyone, everywhere is one of the great challenges of our generation. Facebook has already connected nearly 100 million people as a result of our efforts. And we are continuing to invest in developing next-generation technologies like Terragraph, working with partners on new infrastructure builds like our fiber project in Uganda, and supporting entrepreneurs in programs like Express Wi-Fi — all to help connect the 4 billion people who still do not have access to the Internet. We’re excited about what’s next. 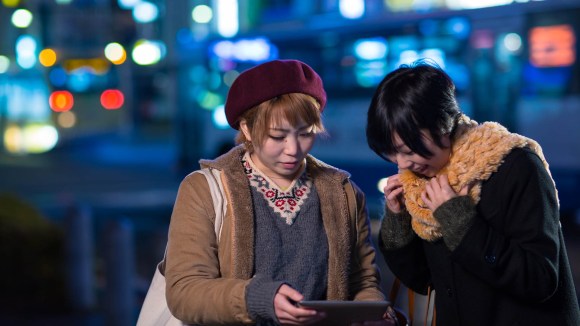 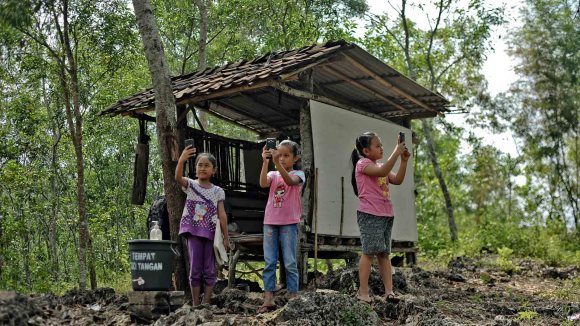