The Power of Disaggregation

Disaggregation has proven to be a useful strategy for Facebook. The idea of breaking down systems into their core components and putting them back together in ways that make more sense has resulted in flexibility and scalability gains for our infrastructure.

What do we mean by disagreggation? When engineers usually deploy various types of servers in racks — each of which has its own CPU, memory, and flash or hard disk — each server configuration uses a different ratio of these resources. The services that run on the servers utilize resources in a fixed aggregated way. Disaggregation, in contrast, creates specialized server pools, each focused on a single resource type such as compute, or memory, or HDD storage, or flash storage, etc.

Breaking the system down into building blocks and then letting the pieces specialize in their strong suits can create a multitude of advantages:

In one example of this, we leveraged the disaggregation concept to redesign Multifeed, a distributed backend system that is involved in News Feed. When a person goes to his or her Facebook feed, Multifeed looks up the user’s friends, finds all their recent actions, and decides what should be rendered based on a certain relevance and ranking algorithm. The disaggregation results with respect to infrastructure were impressive across multiple areas tracked:

To understand how we got these results, we should first break down the major high-level components of Multifeed.

In the past, each Multifeed Aggregator was paired with one leaf, and they co-located on a shared server. Twenty such servers were grouped together, working as one replica and containing users’ News Feed data. Each replica had 20 aggregators and 20 leaves. Upon receiving a request, each aggregator fanned out the request to all the leaves to fetch data, rank and filter data, and return results to clients. We gave the Multifeed server high CPU power and large memory storage. Everything worked with this design, but it had some issues: 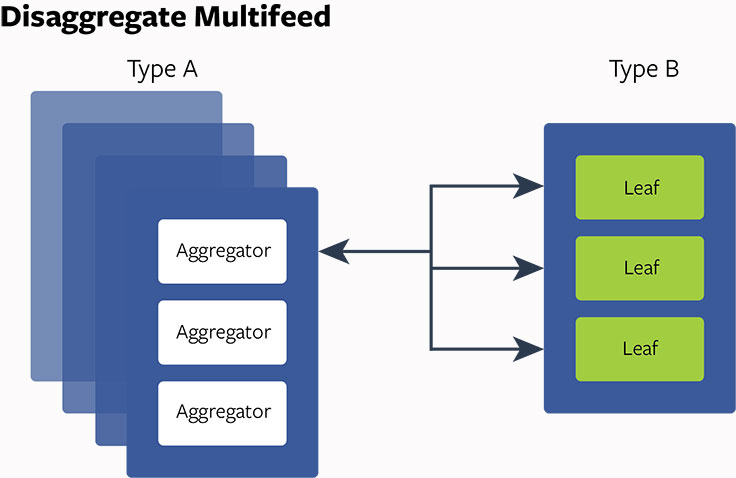 With the issues and problems identified, the question then became: How can we build the hardware and change the software product architecture to address these issues? After in-depth investigation and analysis, we decided to implement the disaggregated hardware/software design approach for Multifeed. First, we designed some servers to have intensive CPU capacity (server type A) and some to have large memory storage (server type B). Then we put aggregator on server type A and leaf on server type B, which gave us the ability to optimize the thread config, reduce context switches, enable better NUMA balancing, and also adjust the ratio between aggregators and leaves.

The disaggregated design has demonstrated improvements in our internal experiments:

With such encouraging results, we deployed the designs quickly. We went from conceptual design to final deployment in only a few months, and retrofitted the existing Multifeed config with the new disaggregated architecture. Next up: We are exploring disaggregated flash sled for other Facebook services such as Search, Operational Analytics and Database. We are optimistic that the benefits will be significant. 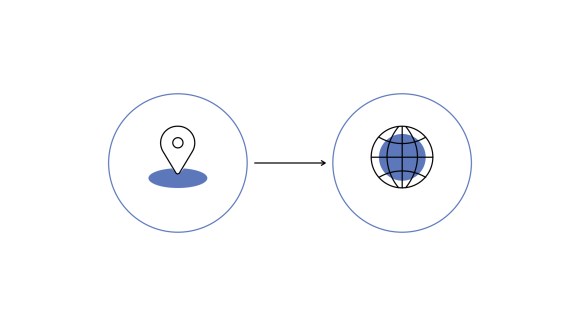 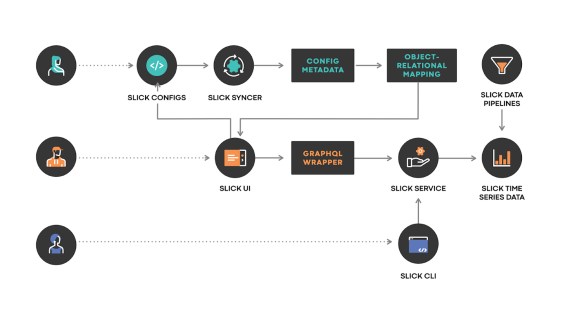